EU needs political will and cash to tackle Africa’s crises

The deployment of Operation Artemis into the Democratic Republic of the Congo in June 2003, while limited, was ground-breaking in terms of the EU’s commitment to answering collectively the challenges of peace and security in Africa. The French-led intervention provided much needed breathing space for the United Nations to reorient and reinforce; it also saved many lives in the country’s strife-torn Ituri district.

In another welcome move, the EU last year provided significant financial, staff and logistical support to the African Union (AU) and in particular to its peacekeeping mission to Darfur (AMIS). The EU’s €102 million for AMIS was part of the €250m allocated from the European Development Fund (EDF) to the Africa Peace Facility. That major allocation marked a positive shift from focusing on economic co-operation to concentrating on peace and security matters and can now be seen as the centre of the EU-AU partnership.

But while the EU is stepping up its engagement in conflict prevention and post-conflict support across Africa, there are still questions about how to attain more coherent and effective action by combining the different efforts of member states through the available mechanisms of the Common Foreign and Security Policy (CFSP) and European Security and Defence Policy (ESDP).

There are three ways in which the EU can make a significant contribution towards peace and security in Africa:

A number of EU members are already involved in building the peacekeeping capabilities of various African states through bilateral training assistance. The nascent African Union Peace and Security mechanisms, including plans for an African standby force, will require far greater co-ordination and support throughout the continent to realise the AU’s ambitious strategic vision, and the EU can help by sharing its own experience on these questions.

As with AMIS, financial and logistical support will be needed to mount and sustain AU peacekeeping for the near future. With an AU military presence proposed in the Democratic Republic of the Congo, Somalia and elsewhere, there is a danger that political expectations will quickly overstretch capacity and undermine the credibility and development of AU initiatives.

The EU should also be ready to meet emergencies in Africa. While the long-term goal of both Europe and Africa is for African-led solutions, the EU needs to be prepared to respond to immediate crises, especially when no one else can or will. As with Operation Artemis, the EU must be able to deploy its forces at short notice to developing crises to save lives and to allow time for the UN and/or the AU to deploy appropriate forces to manage the situation.

But this does not mean that European peacekeepers should leave when others take over. A constant criticism of UN peacekeeping operations is that the vast majority of troops are from the developing world. While most of these contingents carry out their mandated missions successfully, more sophisticated capabilities – especially in intelligence, surveillance, and command and control systems – are sorely lacking. In these key areas many European nations could make “niche” contributions of technologies and expertise that could be critical to the success of a mission.

Post-conflict environments in Africa present numerous opportunities for the EU to address its priority of dealing with the root causes of conflict and creating conditions that will lessen the likelihood of a return to mass violence. One significant challenge is security sector reform, which entails either the return of former combatants and adversaries to civilian life (known in the jargon as demobilisation, disarmament and reintegration, or DDR) or their integration into new security mechanisms. The World Bank, the UN Development Programme and the European Commission are adequately focused on the challenges of DDR, but attention is often lacking when former fighters are being integrated into new security organs.

European militaries have significant experience in security reform through their engagement in central and eastern Europe and the EU and its member states can bring much expertise to bear on the problems in Africa. Initiatives to date have been largely bilateral, like the agreement between Belgium and South Africa to work together to train the new army in Congo. The EU is soon to start a EUPOL-Kinshasa operation to train police in the the country – alongside existing French and UN efforts – in March 2005. But the enormity of the security reform challenges in Congo require far greater co-ordination of efforts. A comprehensive EU action could produce far better results than the current mix of multiple approaches.

The challenges and opportunities for European contributions to peace and security mechanisms in Africa are significant. But the EU still has a long way to go before its ability to respond to Africa’s crises matches Europe’s size and potential. Artemis and support to AMIS are promising starts, but a consistent political will in the EU capitals together with new funding are the pre-conditions to deliver the capabilities that both the EU and Africa need. 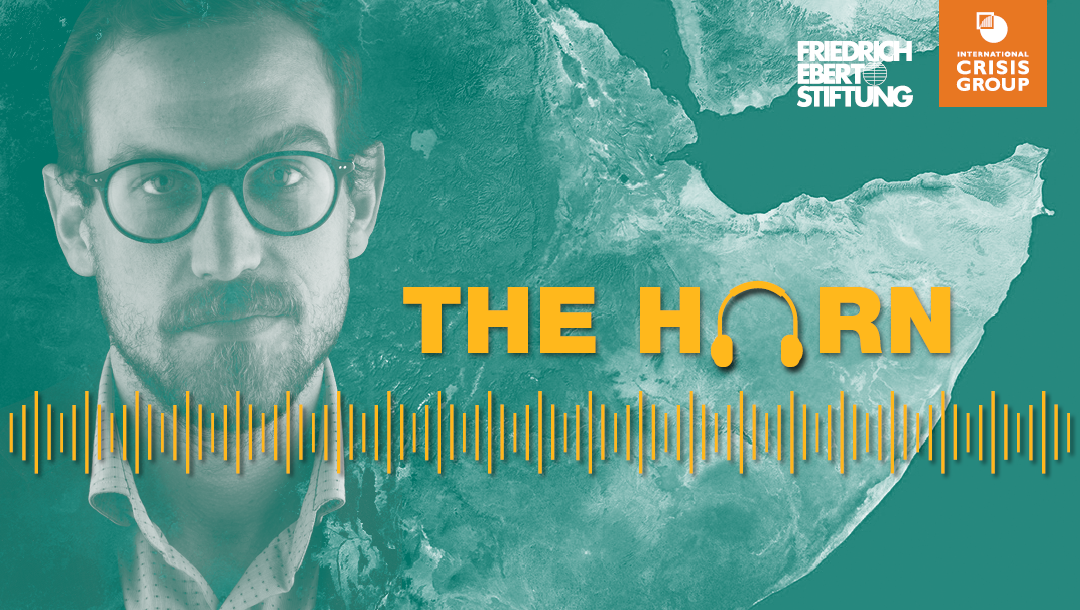