This week on The Horn, Alan Boswell is joined by author and scholar, Harry Verhoeven, to discuss Eritrea’s re-emerging role in the Horn of Africa region after more than a decade of isolation.

The United Arab Emirates in the Horn of Africa

Eritrean troops withdrew from most major cities in Ethiopia’s Tigray region. Ethiopia’s federal govt and Tigray People’s Liberation Front (TPLF) continued to make progress on implementing peace accord (see Ethiopia). Notably, Tigray’s forces 10 Jan began handing over heavy weapons to Ethiopia’s federal military. Within days, Eritrea withdrew its troops from most major cities in Tigray. Notably, news agency Reuters 21 Jan reported that troops had left Shire (North Western Zone), while other witnesses reported their withdrawal from Adwa (Central Zone) and Axum (North Western Zone). Senior Ethiopian military officer Teshome Gemechu 28 Jan claimed “there is no other security force in the Tigray region except the Federal Defence Forces”. However, Eritrean forces reportedly retained presence in outskirts of some urban areas and in rural areas. Since it is not party to peace accord, which stipulates withdrawal of foreign and non-federal troops from Tigray concurrent with heavy weapons handover, Eritrea may retain military presence in region until TPLF’s full disarmament. Meanwhile, Tigrayan reports of Eritrean attacks on civilians and looting of properties in region continued to emerge during month.

This week on The Horn, Alan speaks with Michael Woldemariam, professor at the University of Maryland, about the tumultuous relations between Eritrea and Tigray and how the historical grievances between both sides have shaped the recent conflict in northern Ethiopia. 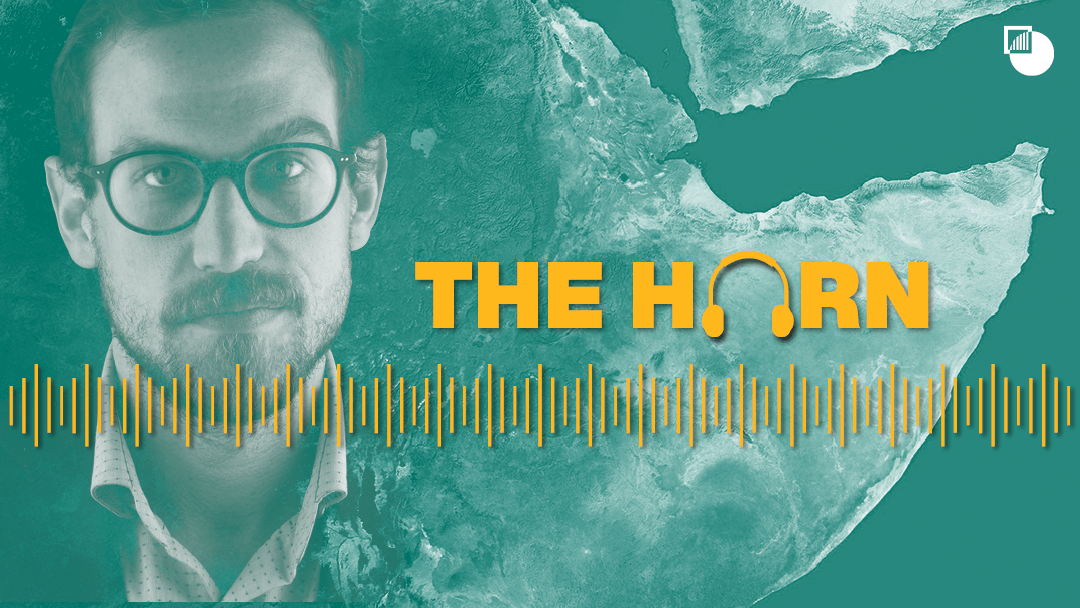 This week on The Horn, Alan Boswell is joined by author and scholar, Harry Verhoeven, to discuss Eritrea’s re-emerging role in the Horn of Africa region after more than a decade of isolation.

This week on Hold Your Fire!, Richard Atwood and guest host Comfort Ero talk with Crisis Group’s Horn of Africa director, Murithi Mutiga, about the fighting in Ethiopia’s Tigray region and mounting tension between Ethiopia and its neighbours Eritrea and Sudan.

Eritrea continues to be an enigma few outsiders know well. This week on The Horn, Alan Boswell is joined by author and journalist Martin Plaut, who offers unique insights on the Horn of Africa’s most off-the-radar country and President Isaias’ autocratic state. 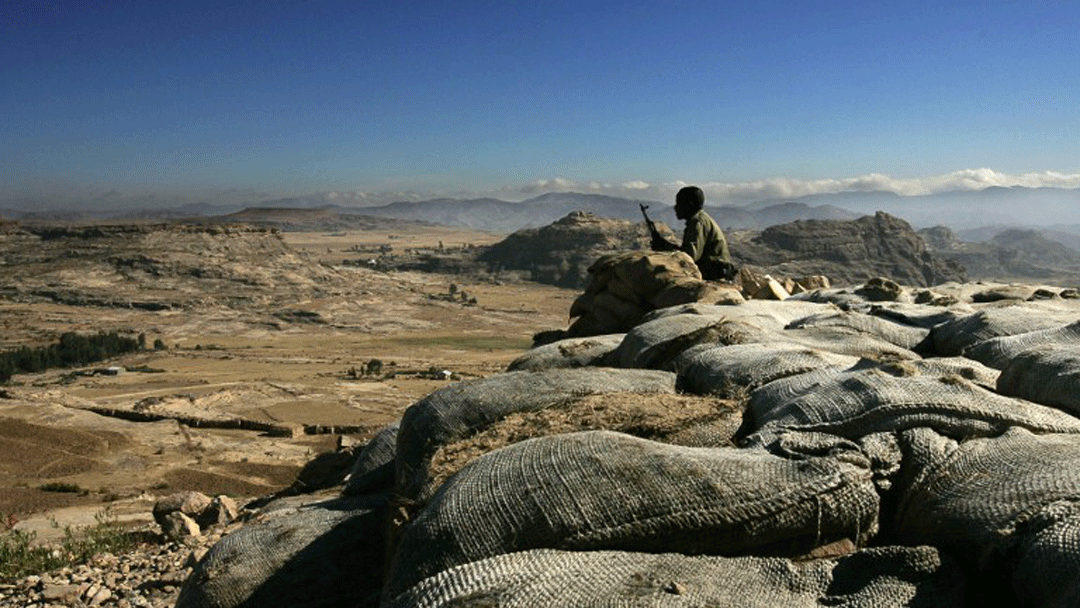 A Wake-up Call for Eritrea and Ethiopia

A 12 June clash between Eritrea and Ethiopia comes as the Horn of Africa’s two most implacable rivals face a crossroads. 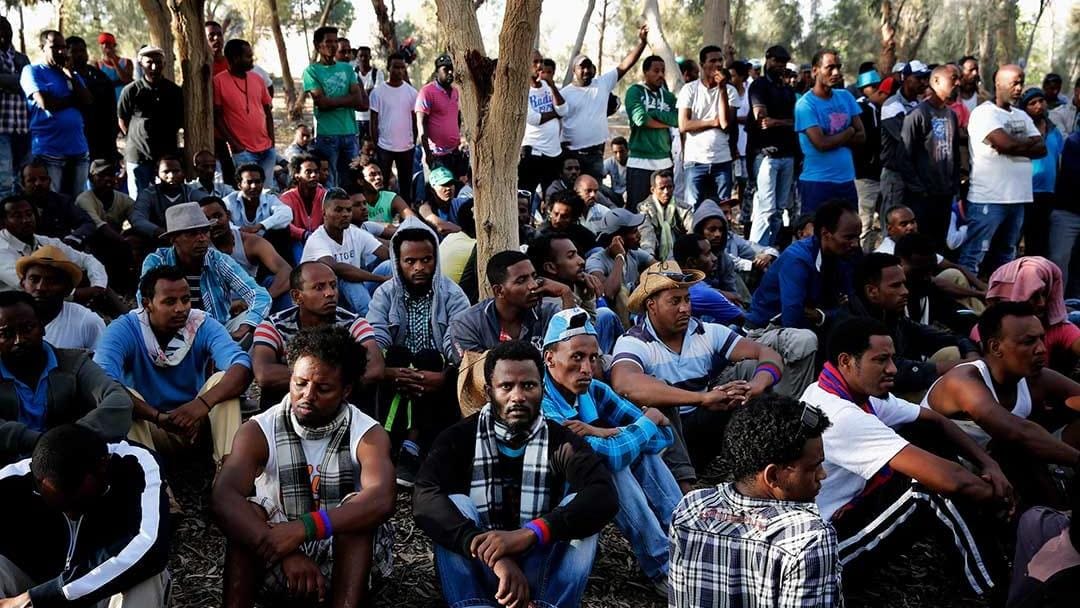 Eritrea’s youth exodus has significantly reduced the young nation’s human capital. While this has had advantages for the government – allowing the departure of those most dissatisfied and most likely to press for political change – the growing social and political impact of mass migration at home and abroad demands concerted domestic and international action. 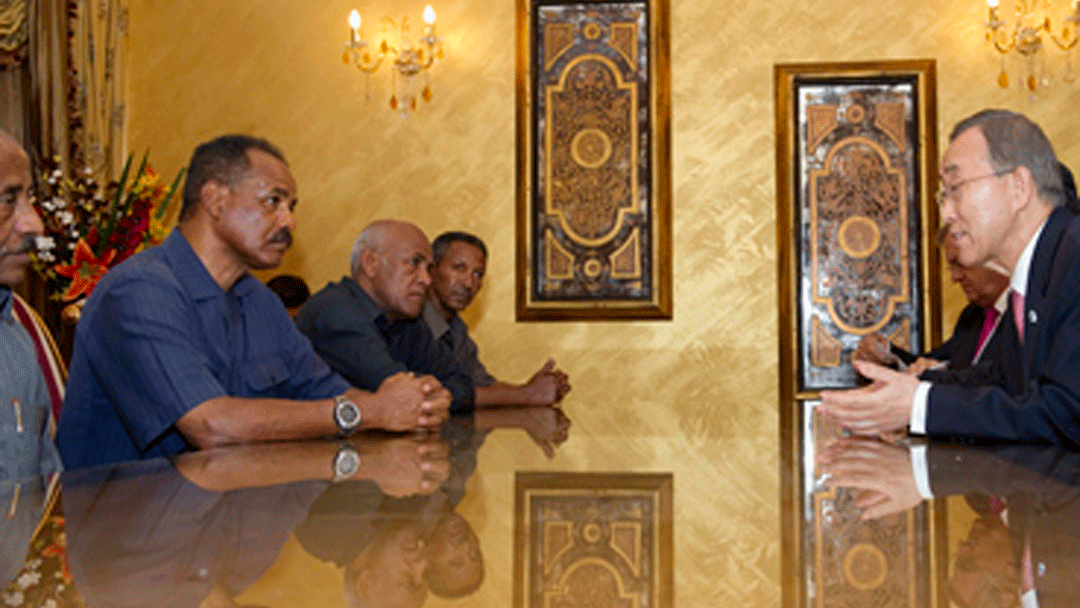 Change is in the air in Eritrea, a highly authoritarian state, but any political transition will require internal political inclusion and channels for external dialogue if it is to preserve stability and improve Eritrean life. 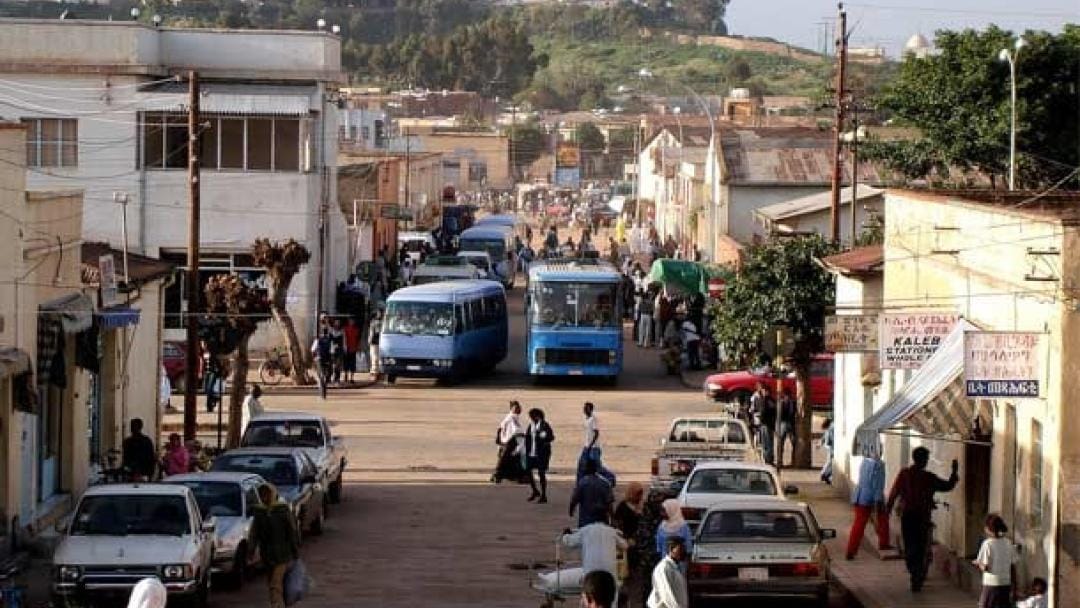 Eritrea: When is a mutiny not a mutiny? 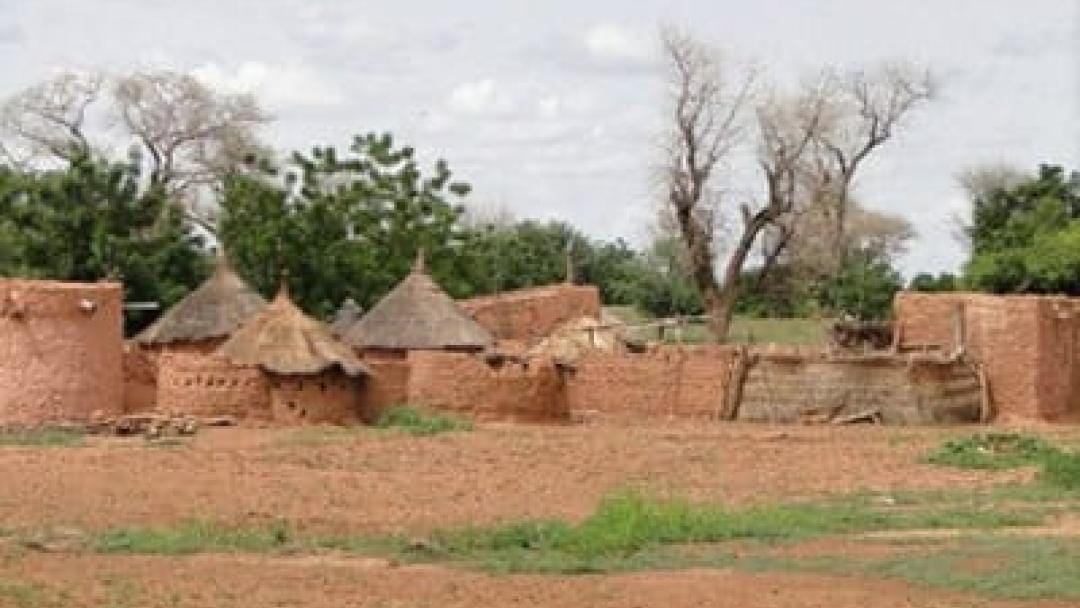