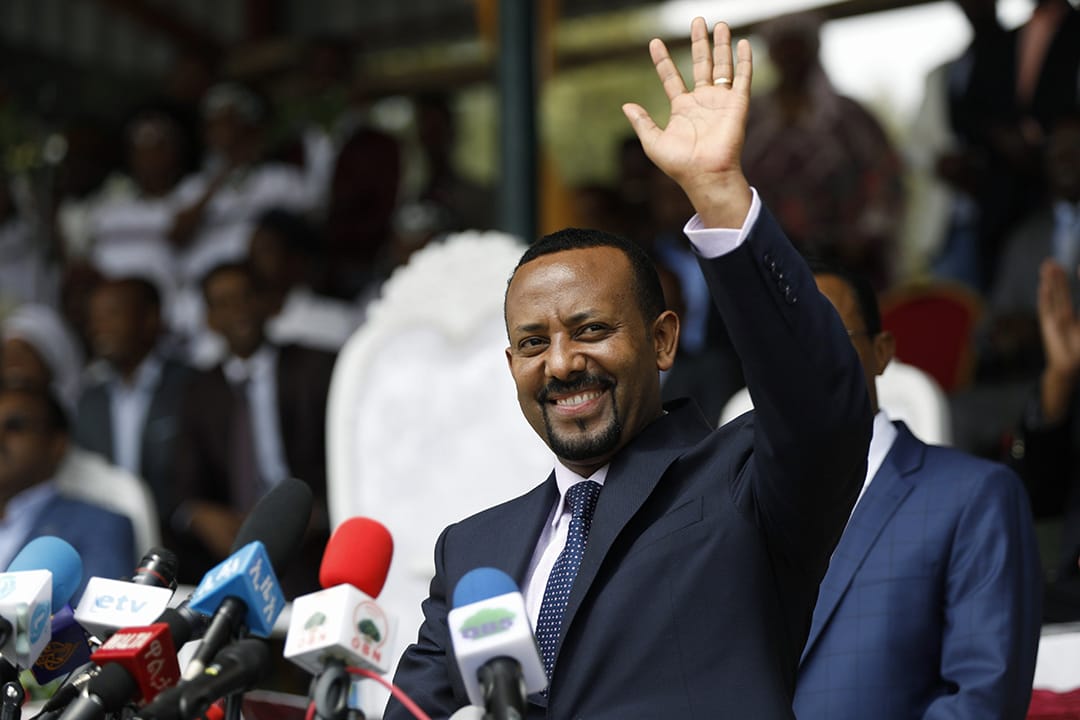 Crisis Group offers its warm congratulations to Ethiopian Prime Minister Abiy Ahmed for his receipt of the 2019 Nobel Peace Prize.

Prime Minister Abiy's bold leadership has brought positive change abroad and at home. His outreach to Eritrea paved the way for a remarkable rapprochement between the two countries. Much is still to be done, particularly in resolving border disputes and winning over constituencies within Ethiopia that are suspicious of building ties with Asmara. But the steps initiated by Prime Minister Abiy have opened new opportunities for cooperation and stability in the region.

Abiy’s reforms at home have been as significant. Since coming to office in April 2018, he has promoted reconciliation, overhauled Ethiopia’s federal security apparatus, condemned the government’s past abuses, continued the release of political prisoners, invited exiled dissidents back home and promised more open politics. Again, challenges remain: mounting intercommunal tensions and destabilising division within the ruling coalition are acute concerns. Nonetheless, Abiy’s premiership has brought millions of Ethiopians hope of a brighter future.

Crisis Group’s president Robert Malley said: “I wholeheartedly congratulate Prime Minister Abiy, whose efforts to turn the page on his country’s long animosity with Eritrea and on his own country’s internal governance have brought new hope. There is of course much work to be done, both in normalising relations with Eritrea and in combating centrifugal forces in Ethiopia. Abiy will need all the support he can get from Ethiopians and the outside world. But the Nobel award should be a source of enormous pride for the country”.

Comfort Ero, Crisis Group’s Africa director, said: “The award is a recognition of everything Prime Minister Abiy has done since coming to office. It should inspire renewed efforts to bring security and prosperity to the continent.”