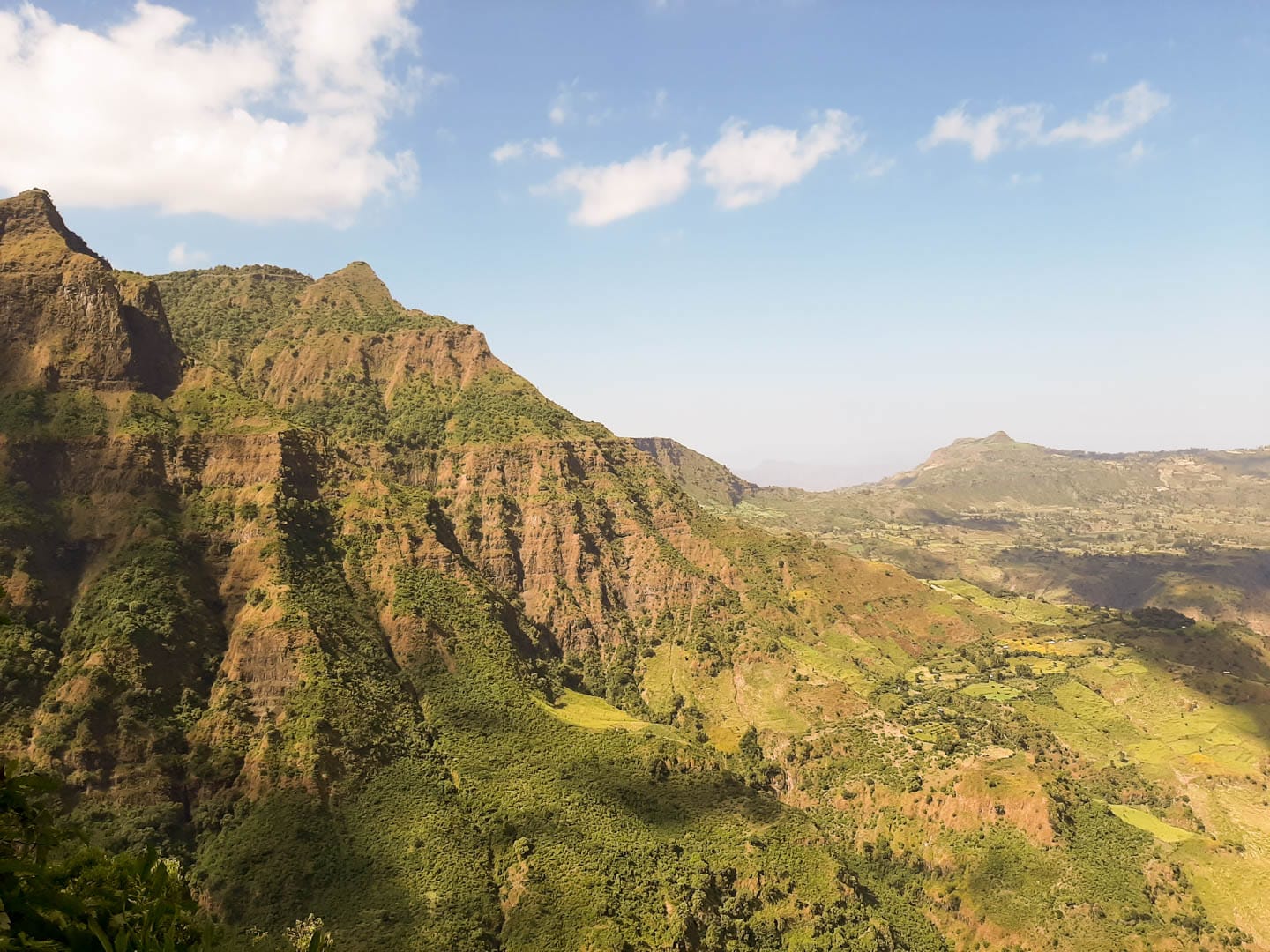 In this statement, Crisis Group corrects the record regarding William Davison, Senior Analyst for Ethiopia.

In late October, Ethiopian media outlets relayed several false and incendiary allegations against the International Crisis Group’s Senior Analyst for Ethiopia, William Davison, including that he works for the U.S. government and for the Tigray People’s Liberation Front, as well as that he aims to defame Ethiopia’s military. We wrote privately to both the Ethiopian Satellite Television and Radio Network (ESAT) and the Ethiopian Press Agency (EPA), asking for retractions of these stories. As neither ESAT nor EPA has responded to our letters, we are issuing this statement to correct the record.

For more than 25 years, Crisis Group has been among the world’s preeminent non-governmental organisations working to prevent and mitigate deadly conflict. To understand and analyse the dynamics and actors that may fuel conflict, we talk to all sides but represent none. We conduct our research and publish our analysis and recommendations in the open. Our single goal is to help all sides better understand how deadly conflict may be avoided or mitigated and take steps toward those ends.

Mr. Davison’s work on Ethiopia follows this path. As a leading expert on the deteriorating situation in northern Ethiopia, Mr. Davison has equally sought to understand how the government and non-state groups could reduce tensions and the violent impact such tensions have had on civilians. Allegations that Mr. Davison represents or works for any other interest are simply false.

The International Crisis Group remains firmly committed to working to end the war in northern Ethiopia as well as conflicts elsewhere in the country.