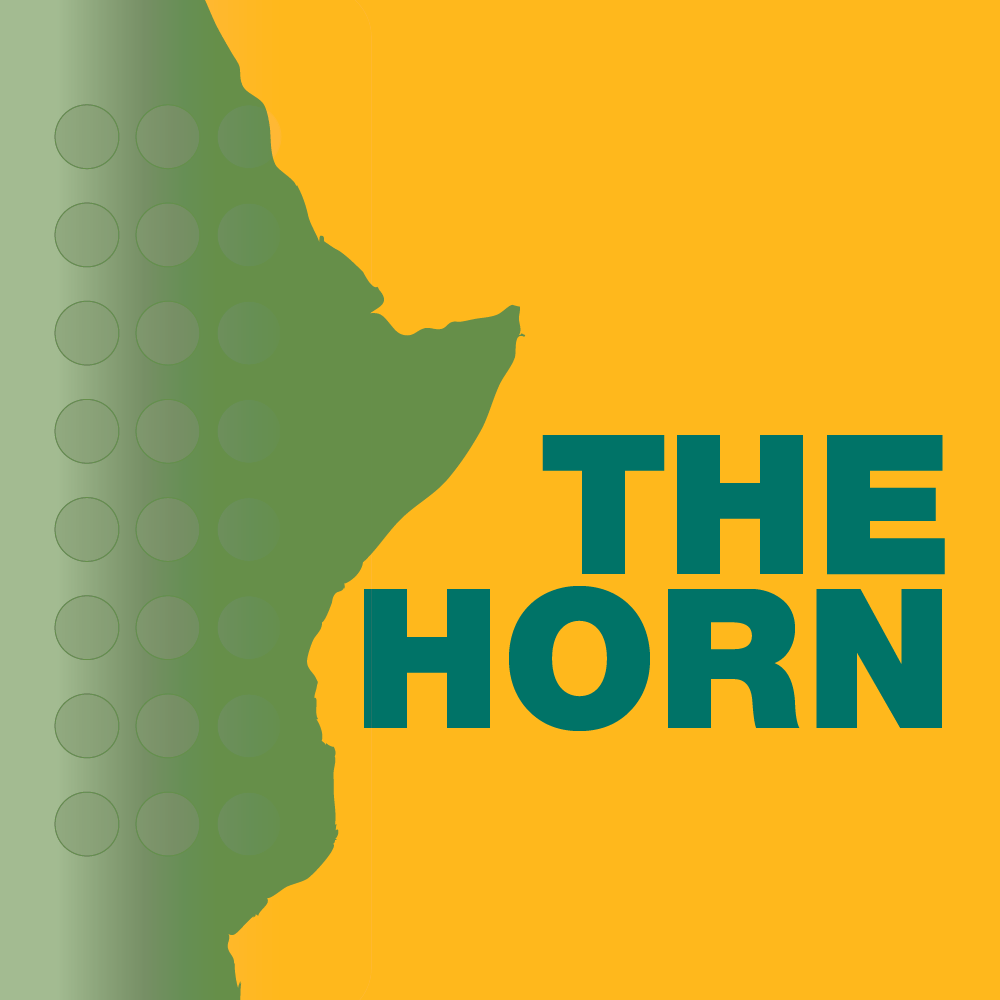 In this Episode of The Horn, Host Alan Boswell and Will Davison, Crisis Group’s Senior Analyst for Ethiopia discuss the challenges that Ethiopia may face leading up to its upcoming elections.

Ethiopia’s elections, scheduled for August, are set to be the first free and fair elections since 2005. But myriad challenges lie ahead, warns Will Davison, Crisis Group’s Senior Analyst for Ethiopia and Alan’s guest on The Horn this week.

When Ethiopia’s Prime Minister Abiy Ahmed came to power, he immediately marked himself as a departure from the country’s authoritarian past. He has opened up the country’s politics, embarked on a historic rapprochement with Eritrea, released more political prisoners and invited home exiled dissidents.

However, efforts to dismantle the country’s old order have sparked a debate between supporters and opponents of the country’s ethnic federalist system. Hostility among different regions has soared, ethno-nationalism is on the rise and intercommunal clashes have displaced millions. Concerns abound that intensified political competition around elections could further destabilise the state.

Tune in to hear all about the complex dynamics at play.

For more information, see our report Keeping Ethiopia’s Transition on the Rails.