Sudan, Africa's biggest country, spans multiple religions, ethnic and socio-economic divides: between Muslims and CHristians, Arab and African, nomad and pastoralist. Sudan's multiple fracture lines - between the North and South and across flashpoints in Darfur and the southern states - reflects these to varying degrees and have been exacerbated by struggles over natural resources. Although oil was discovered in southern Sudan in 1978, the majority of Sudanese remain desperately poor.

Listen to Crisis Group President Louise Arbour discuss the situation in Sudan ahead of the 2010 elections and the early 2011 referendum on self-determination in the South. Browse through our timeline. Learn more about Sudan's different conflicts and the failing Comprehensive Peace Agreement. 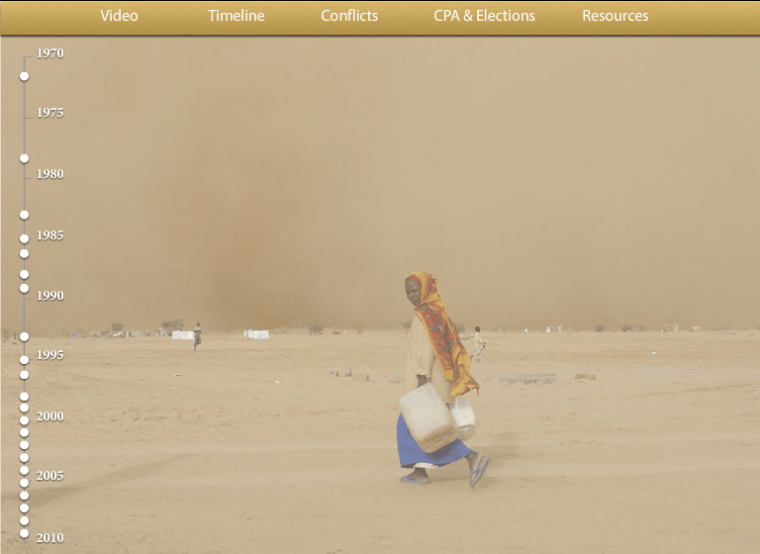