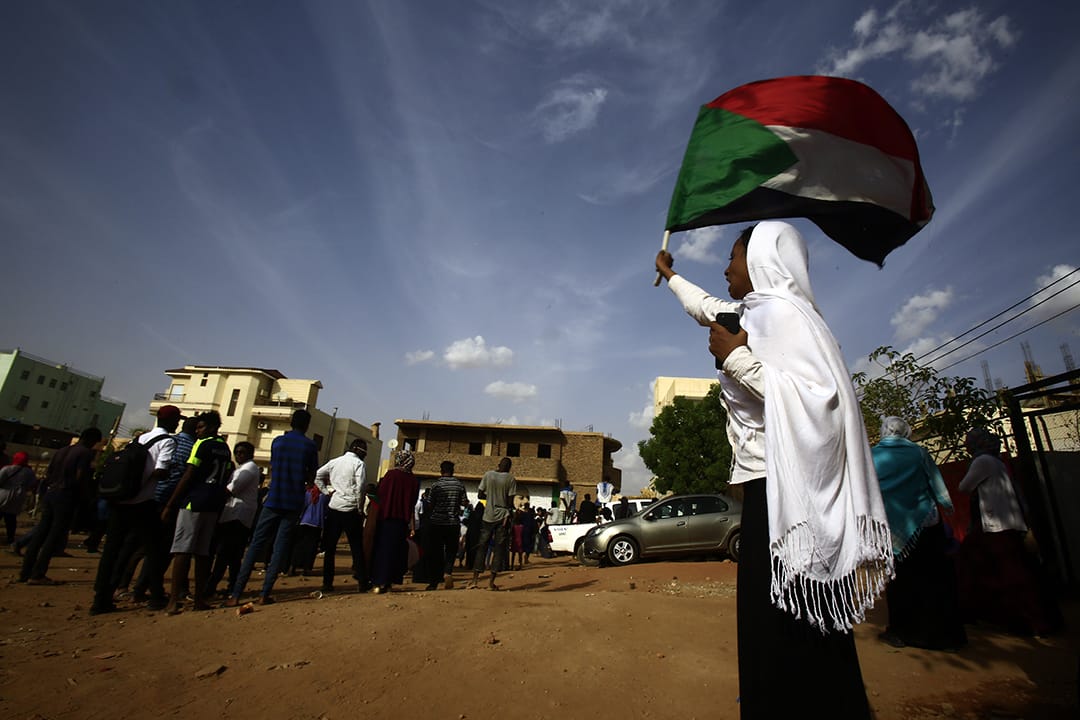 Open Letter to the Friends of Sudan

While Sudan has embarked on a path toward democratic and accountable government, economic fragility threatens to derail its transition. The Friends of Sudan should bolster the civilian-led administration with urgently-needed financial support and call for an African Union envoy to help keep the transition on track.

Sudan’s transition hangs in the balance. The country has taken remarkable steps away from authoritarian rule over the last year. A peaceful, diverse and sustained protest movement paved the way for the 11 April ouster of Omar al-Bashir, one of the region’s most entrenched autocrats. The appointment in August of a transitional government tasked with steering Sudan toward a more democratic and civilian-led order stirred hope among many Sudanese. Yet threats to this transition are manifold: the civilians in the transitional administration share power with generals who do not necessarily have the same commitment to reform; a divided and factionalised security sector holds disproportionate sway over the economy; and the same economic pressures that brought down Bashir have intensified while the opposition movement and the street maintain high expectations that political change will bring relief. Meanwhile, some members of the former regime are seeking to reverse the gains made by the protestors and to regain control in Khartoum.

Sudan cannot address this formidable set of challenges on its own. The transitional administration led by the widely-respected economist, Abdalla Hamdok, requires urgent financial, technical and diplomatic support if it is to keep the transition on track, deliver the economic revival that the Sudanese people are counting on, bring peace to the country’s war-ravaged peripheries, and overhaul the country’s constitution ahead of the planned elections that, in 2022, are intended to complete Sudan’s shift to a democratically elected and fully civilian government.

The new authorities have already implemented a number of changes designed to begin undoing the Bashir regime’s ruinous legacy. Hamdok’s administration has moved to recover assets and funds from figures associated with the old regime. In a sign the new prime minister is serious about reckoning with the previous regime’s misdeeds and bringing change to the economy, his government on 10 November froze the accounts of 40 individuals and companies associated with Bashir, including members of the deposed strongman’s family. On 29 November, Hamdok also announced the repeal of an unpopular public order law that had given the police far-reaching powers to arrest and flog individuals and that had been widely used for the repression of women, who played a major role in the protest movement.

The transitional administration has also advanced women’s political participation through the appointment of women to several powerful positions in the transitional government. For the first time, Sudan has a female chief justice and foreign minister and the Sovereign Council overseeing the transition includes a Coptic woman jointly nominated by the military and opposition.

While Sudan’s moves toward new national and local leadership that more fully represents all of its people are both profound and welcome, as are the transitional administration’s first steps in the direction of reform, it is hard to overstate the magnitude of the challenges that lie ahead for Hamdok and his civilian allies. These leaders bear the outsize hopes and expectations of a public that desperately seeks an economic lifeline after years of brutal kleptocratic rule. As they struggle to keep the reins of government away from a politically and economically powerful security sector, it will be critical to demonstrate that the transition is already producing palpable benefits for the Sudanese people. Should the transitional government fail to deliver these dividends, it could be challenged by the same hungry and frustrated street that mobilised thousands to oust Bashir. Powerful military actors appear eager for such a crisis to unfold, as they might see it as justification for a full blown takeover by the security sector. The result could be escalating violence that would destabilise both Sudan and the wider region.

Against this backdrop, Hamdok has reached out to international donors for an assistance package of $10 billion. These funds would give his administration momentum to press forward with the transition to full civilian governance. In particular, the funds would help ensure he can keep the wheels of government turning while also rebuilding a much needed social safety net for the Sudanese people; this will be especially important when the government faces the economic imperative of eventually lifting subsidies on key staple commodities. The funds would also help Sudan’s civilian leadership begin building the political strength that will be required to take on the most challenging and politically sensitive issues that it faces—such as disentangling the generals from the country’s economy and placing the fractured and unaccountable military and paramilitary apparatus under a single chain of command – battles that it is not yet ready to fight.

The Friends of Sudan can help make Sudan’s transition a success. Comprising African powers, Western donors and long-time partners of Khartoum from the Gulf region, your financial muscle and political ties give you exceptional influence. Your group has already played a valuable role by coming together to present a cohesive front in support of the transition, including by encouraging the parties to endorse the August transitional agreement that installed the current administration. On this fifth meeting of the group – and the first held in Khartoum – Crisis Group calls upon all members to commit to a course of action that is commensurate with the urgency of this once-in-a-generation chance to steer Sudan toward durable stability. Specifically, Crisis Group urges the Friends of Sudan to coordinate closely in taking the following steps:

Sudan’s unfolding transition offers both great promise and substantial risk. There is every reason to expect that entrenched interests that have benefited under the old regime will resist reform, but there is also every reason to expect that the forces of change will continue to press forward. The country’s youth, with no prior experience of civilian government, have shown a striking appetite for democracy and reform. Sudanese civil society has demonstrated its capacity to mobilise and challenge those who stand in the way. The government’s civilian leadership has shown vision and courage in starting down the path of reform. They cannot, however, complete the journey by themselves.

Through your efforts to date, the Friends of Sudan have demonstrated the critical role external partners can play in keeping the transition on track. If the transition is to succeed, however, you will need to go further. By moving swiftly to implement the recommendations set forth here, you can help Sudan seize an opportunity that until recently was difficult to imagine, and make an historic contribution to the advancement of peace and security in the country and beyond.