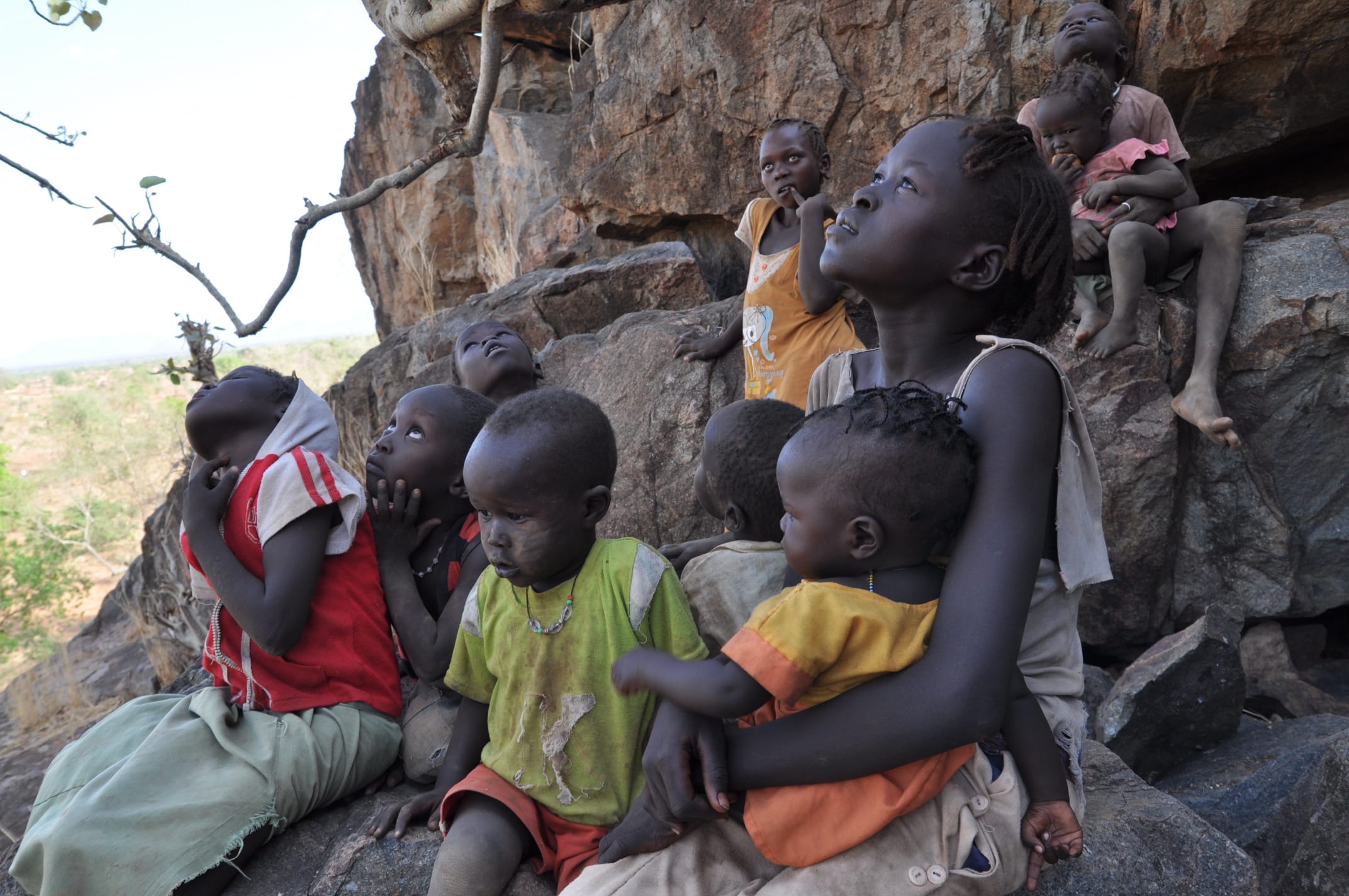 Only a comprehensive solution can end Sudan’s vicious civil wars that are exacting a horrendous toll on the country and its peoples.

The war in South Kordofan shows no sign of ending anytime soon. There are echoes of the 1984-2002 civil war, but the dynamics are quite different. The insurgents, the Sudan People’s Liberation Movement-North (SPLM-N) based in the Nuba Mountains, are much better armed, and the state’s ethnic cleavages are much less pronounced. The SPLM-N is also part of an alliance with Darfur rebels, the Sudan Revolutionary Front (SRF), that is working to include disenchanted armed groups from other regions as well. Arab tribes that previously supplied militias that did much of the fighting no longer support the government wholeheartedly; significant numbers have joined groups fighting Khartoum. The conflict shows every sign of strategic stalemate, with each side hoping pressure from elsewhere will change its foe’s calculations. Yet, it is exacting an horrendous toll, principally among civilians. Unless the government and the SRF engage each other and, with international help, negotiate a comprehensive solution to Sudan’s multiple conflicts, there will be no stop to endless wars that plague the country.

The root causes of the conflict – political marginalisation, land dispossession and unimplemented promises, remain the same. But ethnic dynamics have changed in important ways. The Misseriya Arabs, the government’s main local supporters during the first war, have grown increasingly frustrated with Khartoum, in particular its 2005 decision to abolish the West Kordofan state that represented the tribe’s ethnically homogenous homeland. They no longer heed the government’s calls to remobilise, and many young Misseriya are joining the SPLM-N or other groups in the SRF. The other major Arab tribe in the state, the Hawazma, is also starting to switch sides.

The SPLM-N is far different from the Nuba fighters who bravely but barely resisted Khartoum’s jihad in the 1990s. It is much stronger, with as many as 30,000 soldiers, better weapons and a large stockpile of arms. It also controls much more territory than the Nuba force ever did and is part of – and central to – the SRF alliance that is pressuring the central government on multiple fronts. The government also has more troops in South Kordofan, ranging between 40,000 and 70,000, and more sophisticated equipment. All indications suggest the conflict has settled into a vicious deadlock in which Khartoum is unable to dislodge the rebels ensconced in the Nuba Mountains, and the SPLM-N and its allies are incapable of holding much territory in the lowlands.

Government forces have fallen back on their familiar pattern of striking at communities suspected of supporting the rebels, so as to prevent the SPLM-N from living off the surrounding civilian population. Unable to farm, and with the government preventing humanitarian access to insurgency-controlled areas, many civilians have been forced to flee. According to credible sources, more than 700,000 of them are affected by the conflict, including 436,000 displaced within the rebel areas and some 66,000 as refugees in South Sudan (Unity state).

Neither side is strong enough to win militarily. A negotiated solution is the only viable solution. The war restarted because key provisions of the 2005 Comprehensive Peace Agreement (CPA), in particular the promised popular consultations to address long-held grievances, were not implemented. A last ditch attempt to stop the spiralling conflict, the 28 June 2011 Framework Agreement that included political and security arrangements, was unacceptable to hardliners.

Since then, negotiations between Khartoum and the SPLM-N have largely stalled, with division over the scope of the conflict being a major part of the impasse. While the rebels have increasingly asserted a national agenda, the government, as well as local political leaders, prefer focusing on the local dimensions of the war. In asking for negotiations with a national scope and a more inclusive participation, the SPLM-N is not only trying to raise the stakes; it is also respecting agreement with its SRF partners. Likewise, it is coordinating more closely with the official opposition. On 5 January 2013 in Kampala, Uganda, the SRF signed a “New Dawn Charter” with the National Consensus Forces (NCF), the coalition of all Sudan’s main opposition parties and some civil society groups. Like the SRF program, it advocates an inclusive transition, obtained through coordinated violent and non-violent actions. From the SRF’s point of view, the charter also addresses the armed opposition’s biggest deficit, its lack of support at the centre.

The SRF’s creation is perhaps forcing the international community to address Sudan’s crises as a whole, instead of pursuing localised quick (and often still-born) fixes. Piecemeal power-sharing arrangements, negotiated at different times with divided rebel factions, often encourage further rebellion with the sole aim of obtaining more advantageous concessions from Khartoum. If negotiations only partially address the political marginalisation of peripheries, calls for self-determination, still limited in Darfur and Blue Nile but vocal in South Kordofan, will increase. Government hardliners tend to believe that concessions on federalism and greater autonomy could lead to separatism, but they should realise that it has been the centre’s inflexibility that created and has sustained those very demands for secession they so fear.

This report is the first in a series looking at the spreading conflict in Sudan’s peripheries. Since a comprehensive solution, including broader governance reform and meaningful national dialogue, is necessary to end the multiple conflicts and build a durable peace, many of the recommendations in Crisis Group’s most recent Sudan report, Major Reform or More War (29 November 2012), are relevant for solving chronic conflict in South Kordofan. The SRF’s inclusion in the processes outlined therein would force it to evolve from a purely military alliance to a more representative and articulate political movement – from an instrument for war to a vehicle for peace. Instead of engaging with SRF components, including the SPLM-N, individually, international actors, especially the UN Security Council, AU Peace and Security Council and Council of the League of Arab States, should engage with them as a whole and encourage their attempts to present a common political position on the future of Sudan.