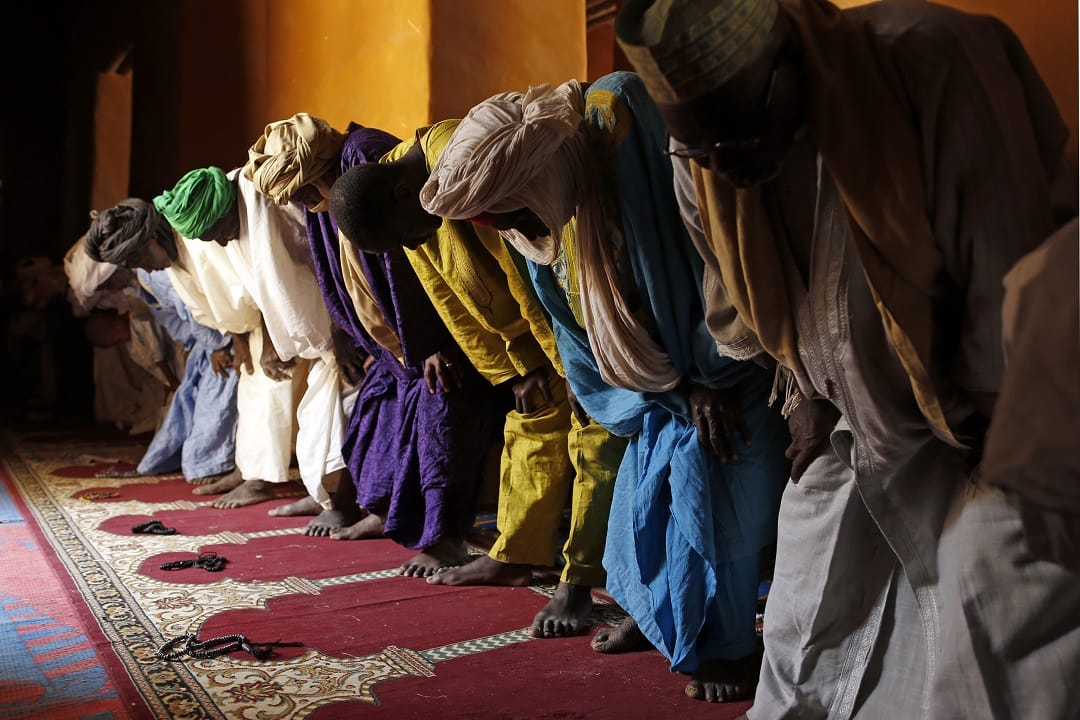 The Politics of Islam in Mali: Separating Myth from Reality

Settling the place of Islam in Mali’s society and politics is a less visible but longer-term challenge to the state than its rebellious north and stalled peace process. The government should work toward a partnership with religious authorities to enable them to play a stabilising role.

The 2012 crisis, during which self-proclaimed jihadi armed groups took centre stage, intensified the debate on the role of Islam in Malian society and politics. Although religious leaders have become powerful lobbyists, public perceptions of their influence are often exaggerated. The government faces a dilemma: many Malians want to see greater regulation of religious affairs, but intervention by a weak and discredited state could be counterproductive. The answer lies in a more constructive partnership between political and religious authorities, maintaining the important distinction between the two while accepting that religious leaders have a say in both political matters and conflict resolution and that the government has a role in limiting intolerant and hateful speech, both in sermons and in the media, as well as in regulating the training received by imams.

The 2012 crisis, when armed groups claiming to represent Islam occupied part of northern Mali, exacerbated the concerns of some Malians and Western partners about the role of religion in society. They fear that Islam will become the main source of social norms, threatening their way of life. This concern is heightened by the conflation of two very distinct phenomena: the politicisation of Muslim leaders and the expansion of armed groups in the north, or in other words, the link between religion and violence. Muslim leaders are increasingly and more openly affirming that they have the right and even the duty to intervene in major public debates and to get involved in politics, including by supporting candidates or standing for office themselves.

It is important to distinguish myth from reality and cool down an overheated debate. Religious leaders now undeniably have greater influence over political life and, much like other lobbyists, will advance their point of view by using their important role within society and their capacity to mobilise. However, they have not gained the upper hand in Malian politics. Voters do not systematically follow their instructions and political decisions are sometimes falsely attributed to their influence. Although the religious affairs ministry was created at their request in 2012, it is now seeking to exert some control over a disorganised religious field, to the great displeasure of some Muslim leaders.

Most religious leaders, politicians and civil society representatives deplore problems within the religious sphere and want to see better regulation.

Most religious leaders, politicians and civil society representatives deplore problems within the religious sphere and want to see better regulation. However, opinions differ about the degree of regulation necessary and about who should lead the process. While leaders of the so-called “Malekite” tradition of Islam are calling on the government to take responsibility, those from the so-called “Wahhabi” tradition (a historically inaccurate term but one which Malians use to describe all strands of Islam perceived to be fundamentalist) warn against intrusive government involvement in religious affairs.

A weak and discredited Malian state lacks the legitimacy to intervene constructively in religious affairs. Nor does it have the resources. Regulation could provoke precisely the outcome that the government wants to avoid: association with a state perceived as being in the pay of the West could discredit the official religion and thus contribute to the emergence of informal religions that could contradict official discourse.

A weak and discredited Malian state lacks the legitimacy to intervene constructively in religious affairs.

Should the government nonetheless wish to regulate religious activities, as requested by the religious affairs ministry and many other political and social actors, regulation should be kept to a minimum and religious leaders should play a central role. In other words, the priority should be establishing a partnership between government officials and religious leaders. They could start by working on two areas of consensus: the need to restrict hateful and intolerant speech and improve the training of imams.

Religion is a fact of life in Mali. The aim now should be to ensure it serves as a stabilising force. Religious leaders can help fight extremist ideas, as they did in 2012 when they denounced terrorism as contrary to Islam’s basic values. They can do better than the government or security forces in combatting those who perpetrate violence in the name of Islam. The challenge is how to define and delimit religion’s place in society so that it can play a positive role, especially regarding social regulation and conflict resolution. 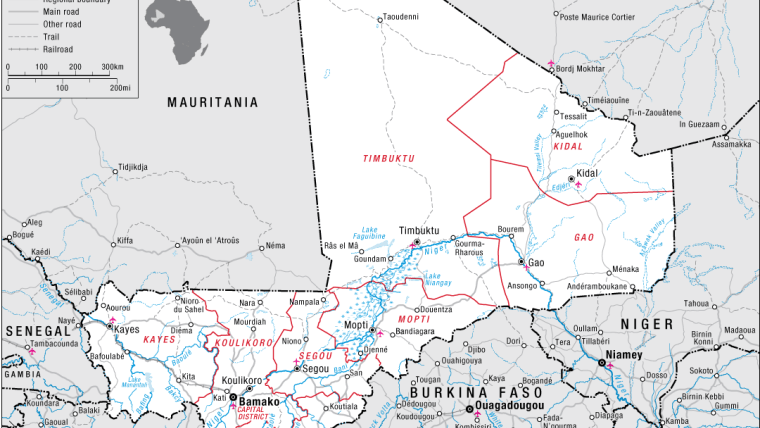 Open Letter to the UN Security Council on Mali

What Could Be Behind the Bamako Attack?