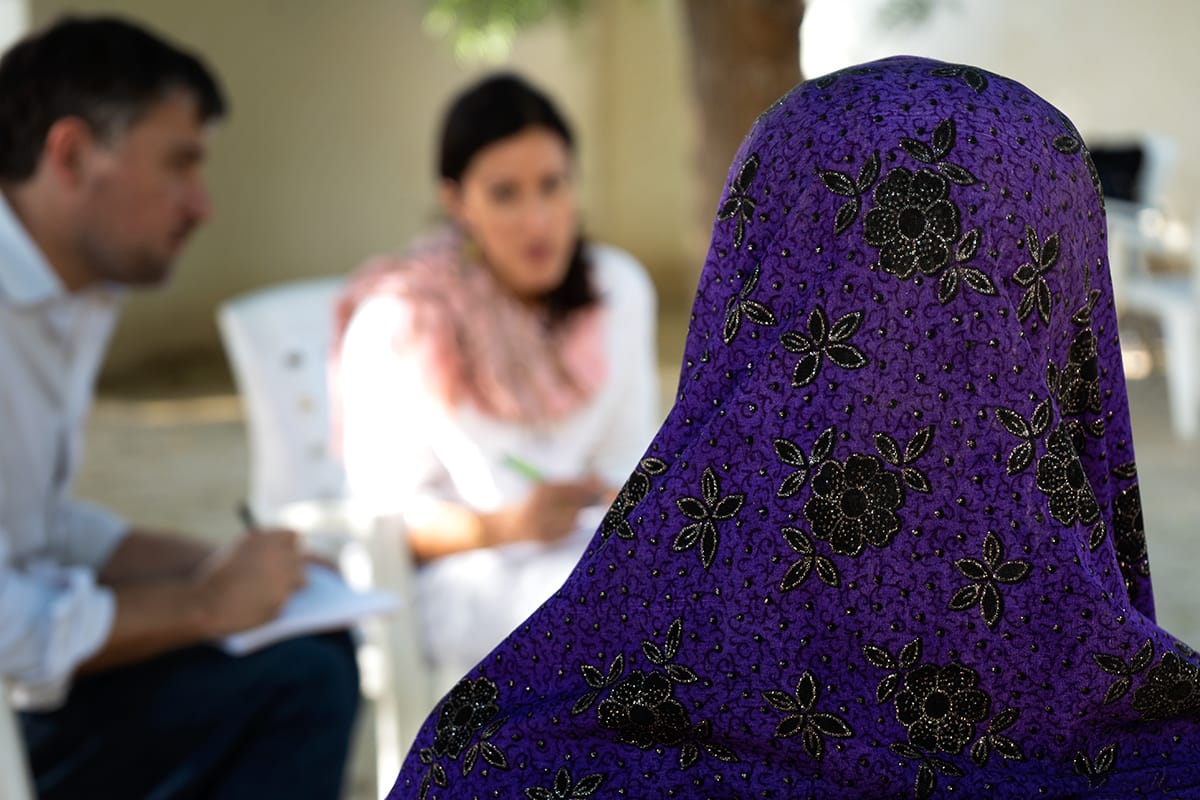 Video – Returning from the Land of Jihad: The Fate of Women Who Lived with Boko Haram

In late 2018 Crisis Group’s Senior Analyst for Gender Azadeh Moaveni went to north-east Nigeria, which has been the epicenter of the fight between Boko Haram and the Nigerian military, to explore how effectively women formerly associated with the group have been rehabilitated and reintegrated back into society.

For ten years, clashes between the rebel group Boko Haram and the Nigerian military have killed several thousand people and displaced more than two million in Nigeria alone. The Nigerian army's advance in 2015 prompted many women affiliated with the group to flee. Others were captured or rescued by soldiers and returned to internally displaced persons (IDP) camps, where they were exposed to acute marginalisation and abuse. Crisis Group's team found that since 2015, their lives in the camps have somewhat improved. However, they still suffer ostracism, higher risks of sexual abuse and economic hardship. This hostile environment has pushed many to return to the insurgency.

This documentary sheds new light on the realities these women face on their return from Boko Haram to government-held areas.

Returning from the Land of Jihad: The Fate of Women Who Lived with Boko Haram