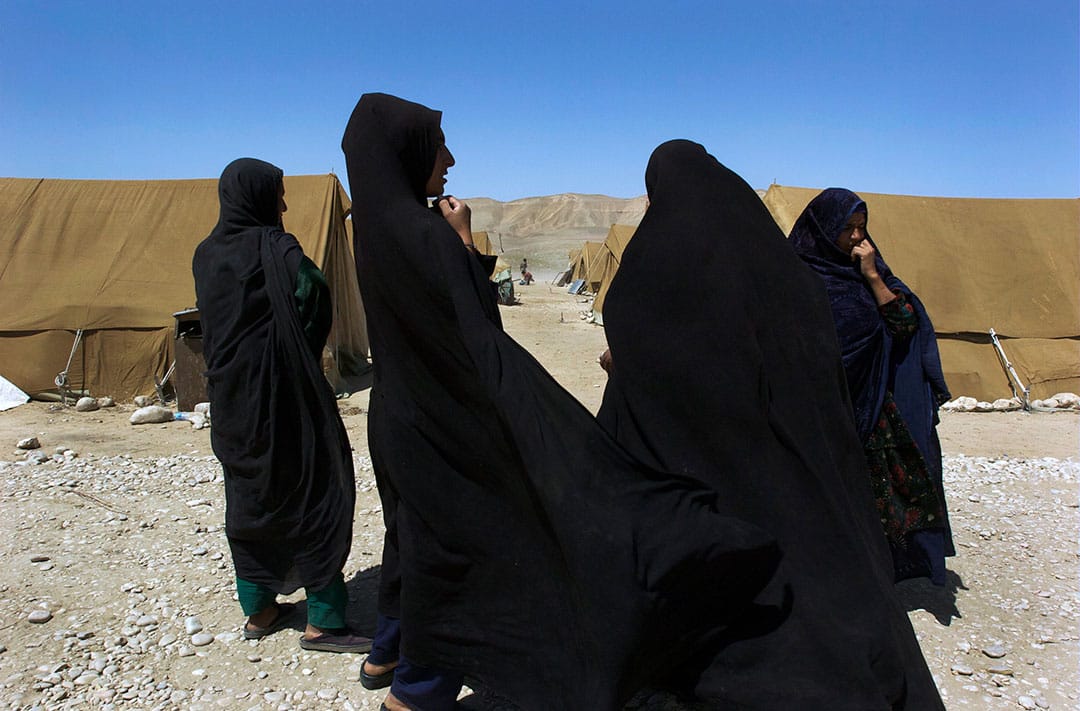 Afghanistan: What Now for Refugees?

As international efforts focus on the worsening insurgency in Afghanistan, the issues of refugee return and the mobility of Afghans in their country and around the region have been overshadowed.

As international efforts focus on the worsening insurgency in Afghanistan, the issues of refugee return and the mobility of Afghans in their country and around the region have been overshadowed. Meeting the needs of returnees and addressing population movements remain an essential part of finding a solution to the conflict. These issues must be better integrated into policymaking. They play a role in many of the sources of discontent that undermine the legitimacy of the government in Kabul – from land disputes to rising crime. Migration has a positive side as well since those living abroad sustain much of the economy, but a comprehensive approach to displacement and migration is needed, including better coordination among Afghanistan, Pakistan and Iran, if the benefits are to start outweighing the risks.

With the rural areas increasingly insecure, many returning Afghans have migrated to towns and cities, causing rapid urbanisation that is contributing to rising poverty, unemployment and criminality. Kabul’s population has tripled in just seven years. Since young, displaced and unemployed men are particularly vulnerable to recruitment to the insurgency, the needs of a fast-growing poor and largely marginalised population must be urgently addressed. Moreover, as Afghans attempt to resettle in their home provinces or migrate to the country’s more secure and economically productive zones, land disputes risk sparking deep-rooted tribal, ethnic or sectarian violence.

Afghan mobility should not be perceived solely as a source of conflict and instability. Internal and regional mobility has enabled families to diversify their sources of income. Remittances are essential to the economy, and households that are able to provide for themselves are a blessing for a state struggling to ensure security and provide basic services. The contribution of returning refugees to reconstruction and development through skills acquired in exile is already significant, and should be facilitated further through national reconstruction and development programs.

The country’s institutions are ill-equipped to meet the needs of repatriating families, overcome obstacles to resettlement, and tackle the continued refugee presence in neighbouring countries. The government’s inability to provide for and protect its returning citizens by ensuring nationwide basic services and the rule of law has led to an increasing questioning of its legitimacy. These shortcomings compel many Afghans to rely on informal networks and other parallel structures based on patron-client relations that undercut the establishment of a durable state-citizen relationship.

While it struggles to ensure sustainable returns, the Office of the United Nations High Commissioner for Refugees (UNHCR) faces mounting pressure from Iran and Pakistan, the main refugee hosting states, to maintain high repatriation figures. However, UNHCR cannot resolve the refugee problem on its own. Broader efforts to address Afghan displacement are urgently needed that extend beyond a purely refugee/IDP (internally displaced persons) framework. Responsibility of meeting returnees’ needs must also be delegated to a range of UN agencies and Afghan government actors and ministries.

The prolonged refugee presence and the persistence of unchecked cross-border movements have increased Pakistan’s and Iran’s leverage over their neighbour. Moreover, with migrants and terrorist networks often using the same transport routes, making it difficult to distinguish insurgents from migrants, Tehran and Islamabad are inclined to seal their borders and pressure the millions of remaining Afghan refugees to return home. As Iran and Pakistan toughen their stance, the threat of mass deportations strains Kabul’s relations with both countries. If carried out, such deportations would further destabilise a fragile state.

Cross-border mobility will continue regardless of any attempts to curtail it. Efforts to improve security within Afghanistan and in the region must therefore integrate internal and cross-border population movements. The governments of Afghanistan, Pakistan and Iran must explore legal and political channels to liberalise and enable regional mobility, which would facilitate administrative control of cross-border movement and reinforce their capacity to control their populations and their territories. Such measures will also strengthen UNHCR’s ability to provide for the most vulnerable segment of the Afghan population in exile. For such approaches to succeed, however, they must be strongly endorsed by the international community and made an integral part of peace building in the region.