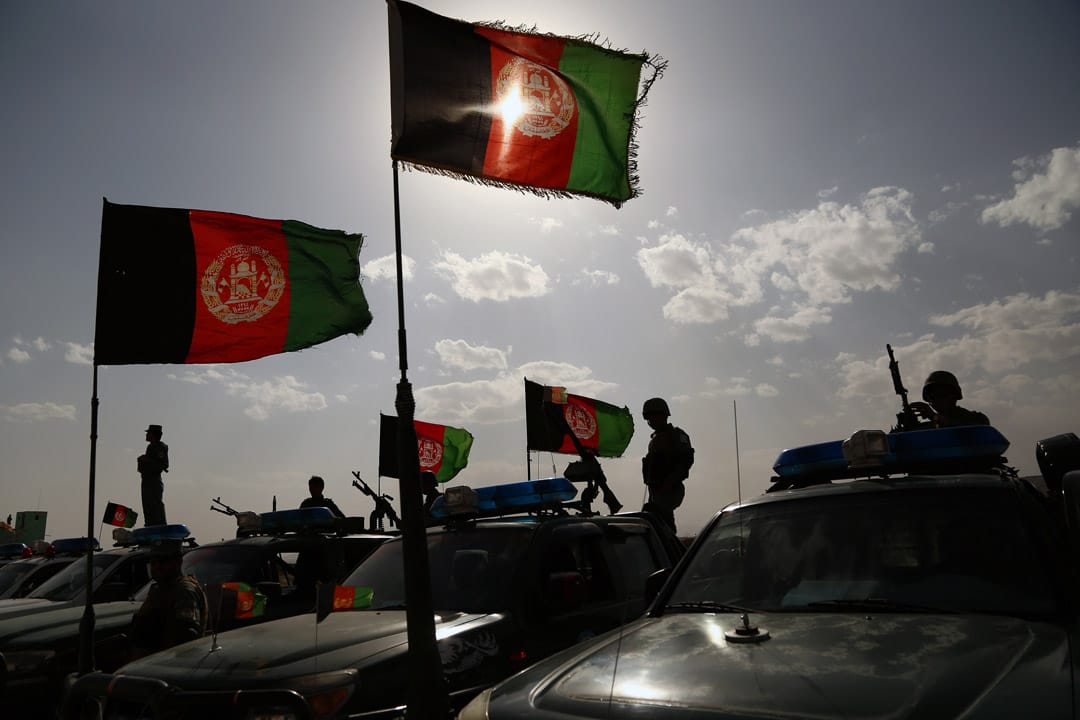 International Crisis Group welcomes pledges by the Afghan government and the Taliban insurgency that both sides will respect a ceasefire over the Eid al Fitr holiday. If implemented, such a truce would be unprecedented and could represent a concrete step toward peace talks.

The Afghan government and leaders of the Taliban insurgency have announced a temporary ceasefire during the forthcoming Eid al Fitr holiday. The government will halt offensive operations from 12 to 20 June and the Taliban will do the same from 15 to 18 June. The Afghan government’s ceasefire excludes foreign militant groups, notably the local Islamic State branch. For its part, the Taliban says its ceasefire will not extend to U.S.-led NATO forces, though the U.S. military commander in Afghanistan has said the U.S. will respect the truce.

Crisis Group welcomes, and applauds both sides for, this unprecedented step. There are sceptics both inside President Ashraf Ghani’s government and among the Taliban who question the truce. Its implementation could prove difficult. Nonetheless, the announcement of a ceasefire is a bold decision by both parties and could represent a step toward a peace process.

Since the Taliban’s ouster from Kabul in 2001 and its emergence as an insurgent force over subsequent years, neither it nor the Afghan government has declared such an extensive halt to offensive operations. Fighting has usually slowed during past Eid holidays, but has never stopped altogether. In recent years, the Taliban leadership has instructed fighters to minimise violence during Eid to allow for religious celebrations; its media arm has tended to avoid publicising attacks during the holiday given popular sentiment that it ought to be a time of peace. This week’s ceasefire could thus be viewed as an expansion of the usual Eid détente.

Still, the Afghan government’s and the Taliban leadership’s formal ceasefire declarations are without parallel. President Ghani’s overture met with widespread international support. Crisis Group’s soundings of insurgent sentiment suggest the Taliban did not take lightly the decision about how to respond. Some leaders worried that a positive response would play badly among field commanders and rank and file, many of whom feel the Taliban is on the front foot and should not offer concessions. Conversely, other leaders reportedly fretted about the implications of not offering reciprocal steps. That the Taliban had remained silent after Ghani’s offer of peace talks in February 2018 increased pressure on the movement to respond positively this time.

Much is at stake, and not only because the ceasefire comes amid a fighting season that appeared set to lead to the country’s most violent year since 2001. The coming days will be critical. Commanders on both sides profit enormously from the war economy, and many fighters hold personal grudges against their opponents. Whether – and to what extent – various factions on the ground will comply with the truce remains to be seen. A significant number will likely be tempted to break it.

This week could prove an important trust-building exercise that contributes to future peace-making.

But if the respective leaderships can enforce the ceasefire, this week could prove an important trust-building exercise that contributes to future peace-making. The Taliban has engaged in persistent combat since its formal birth in 1994; getting off that war footing, even briefly, would represent a departure. Perhaps as important, the ceasefire provides an opportunity for the Taliban leadership to prove that it can control insurgent commanders and units across the country, thus cementing its role as the main partner in future negotiations. Taliban leaders also have promised to release prisoners and allow families safe passage to visit relatives on opposite sides of the battle lines. Delivering on those pledges would be an important and welcome signal.

Afghans, thirsty for peace after generations of war, largely have cheered the ceasefire, albeit as a small first step. Indeed, the announcement of the truce prompted celebration, particularly in the capital Kabul and on social media. Over recent months, hundreds of Afghan youths have mounted street demonstrations accusing both the government and the Taliban of lacking the willpower to make peace. They deserve this moment of hope, and, more than that, they deserve to see both sides finally take on the challenge of breaking a decades-long cycle of violence.

A Dangerous Escalation in Afghanistan

Afghanistan: The Future of the National Unity Government