This week on Hold Your Fire! Richard Atwood talks with Crisis Group trustee and former Indian Foreign Secretary and National Security Adviser Shivshankar Menon about New Delhi’s response to the Ukraine war, India’s foreign policy and why the war could strain relations between Western capitals and the rest of the world.

A Winter Night on the India-China Himalayan Frontier

Raising the Stakes in Jammu and Kashmir

Govt and Beijing announced disengagement from border friction point. Following 16th round of commander-level talks, sides 8 Sept announced their armies began to disengage by few kilometres from Patrolling Point-15 in Gogra-Hot Springs area of Eastern Ladakh, aiming to creating buffer zone in area disputed since May 2020; 50,000 personnel on both sides would remain in area. China welcomed deal, saying “beginning of disengagement is a positive development”, but reiterated: “We don’t accept the so-called status quo created by India’s illegal crossing of the LAC”; agreeing disengagement at remaining friction points will remain tough challenge.

Govt signed treaty with eight armed groups in north east. Govt and Assam state authorities 15 Sept signed agreement with eight armed tribal groups in Assam aimed at mainstreaming groups and affording them political and economic rights; home ministry said all eight groups had agreed to abandon armed violence. Union Home Minister Amit Shah 15 Sept said that it was govt’s intention to reconcile with all armed insurgent groups in region before 2024, when national elections are due. Earlier, National Investigation Agency 2 Sept conducted searches in 16 locations in Assam state (north east) and militant training in camps based across border in Myanmar in connection with recruitment by militant outfit United Liberation Front of Asom.

In important international developments. While addressing UN Security Council, FM S. Jaishankar 22 Sept said: “The trajectory of the Ukraine conflict is a matter of profound concern for the entire international community”, signalling veiled criticism of Russia for first time.

This week on Hold Your Fire! Richard Atwood talks with Crisis Group trustee and former Indian Foreign Secretary and National Security Adviser Shivshankar Menon about New Delhi’s response to the Ukraine war, India’s foreign policy and why the war could strain relations between Western capitals and the rest of the world. 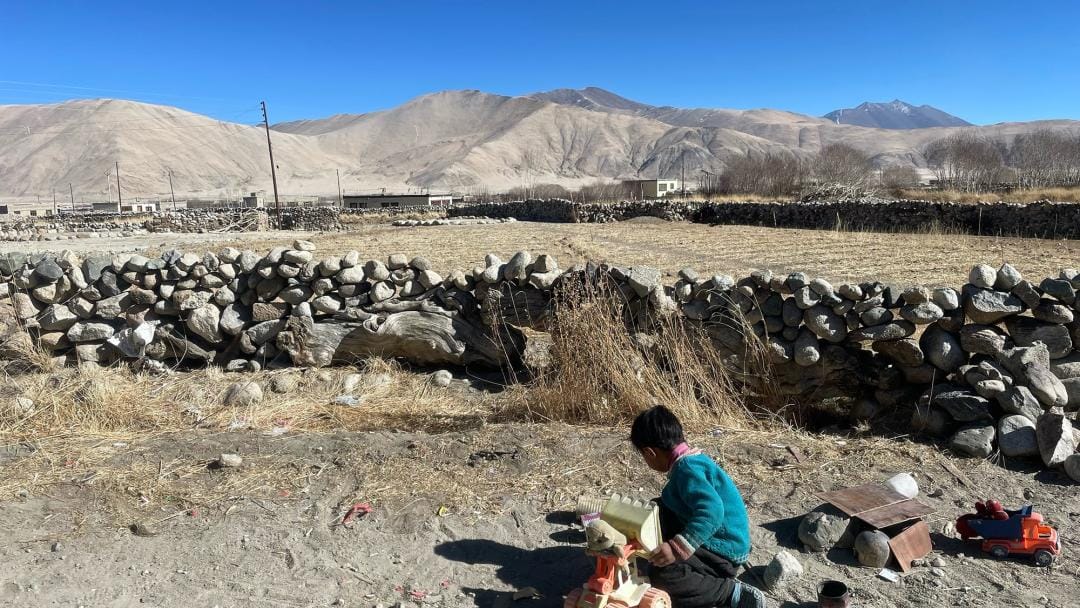 A Winter Night on the India-China Himalayan Frontier

Ladakh, a barren, frigid plateau facing Tibet, is one of India’s most vulnerable spots in its decades-old border dispute with China. In the winter months, as Crisis Group expert Praveen Donthi found, it is also one of the least hospitable places on earth. 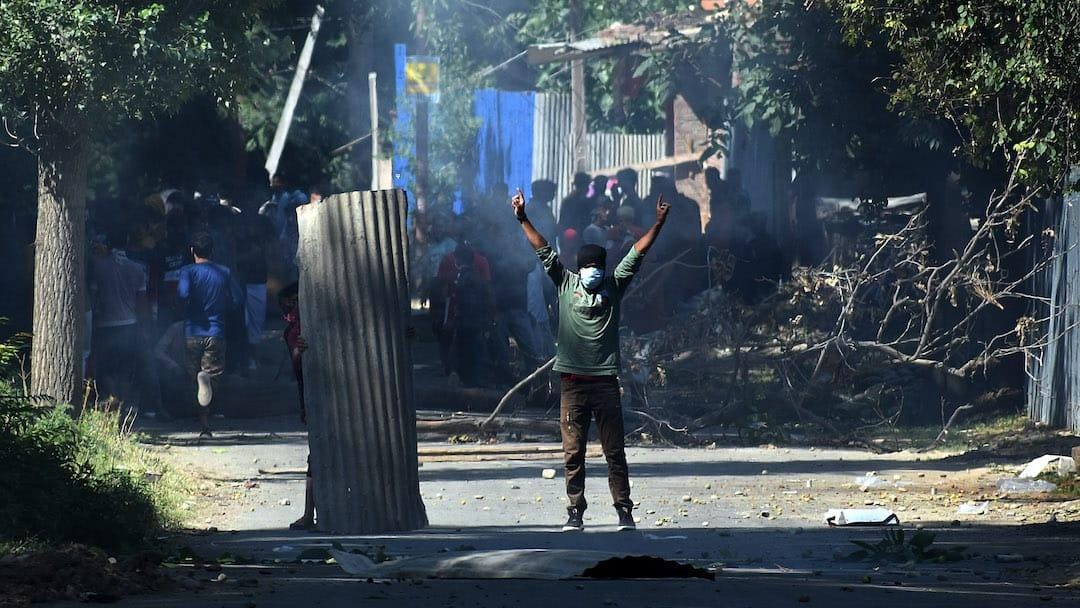 Raising the Stakes in Jammu and Kashmir 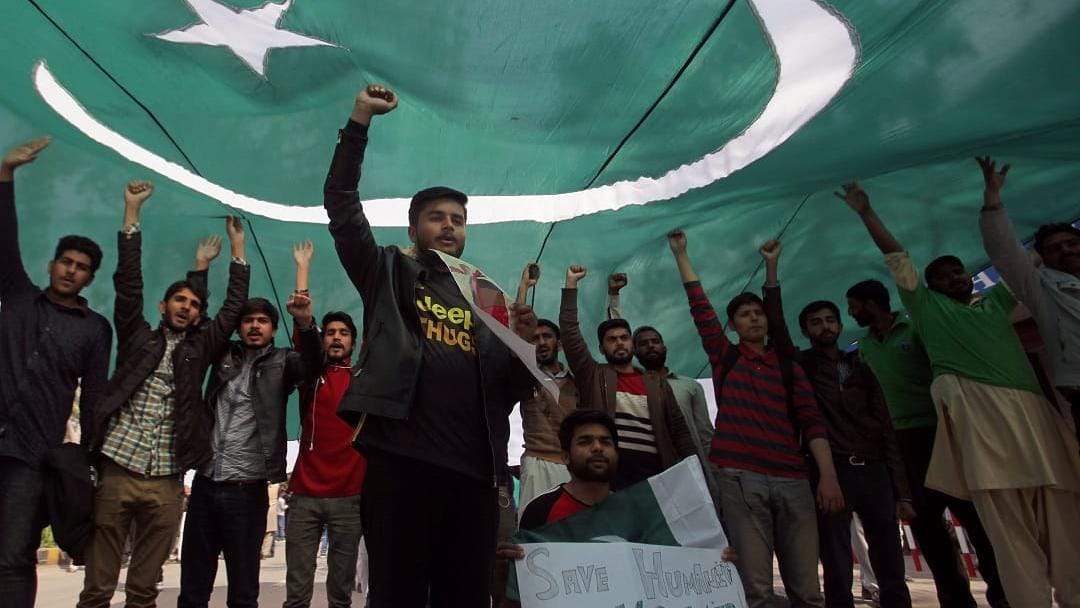 Reciprocal airstrikes by India and Pakistan have been accompanied by shelling, troop reinforcements and small arms fire. In this Q&A calling for restraint between the nuclear-armed neighbours, Crisis Group’s Asia Program Director Laurel Miller notes that the airspace violations alone were the worst for 50 years. 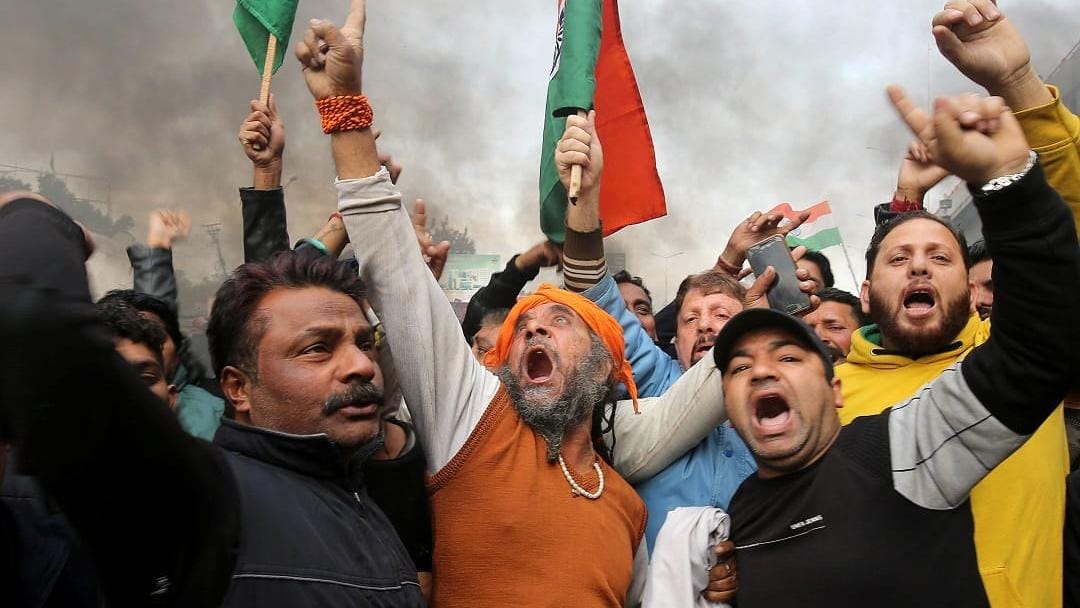 A 14 February suicide attack by Pakistan-based militants was their bloodiest strike in Indian-administered Kashmir in over three decades. In this Q&A, our Asia Program Director Laurel Miller warns that even a limited Indian retaliatory strike could spark a sharp escalation in conflict between the nuclear-armed neighbours.

Why India needs to vote for U.N. resolution on Sri Lanka

Pakistan’s Relations with India: Beyond Kashmir?

Their recent dialogue process provides the best chance yet for bilateral peace and regional stability, but Pakistan and India must still overcome serious mistrust among hardliners in their security elites.

India and Sri Lanka after the LTTE

India needs to push Sri Lanka harder towards steps that will avert a return to violent conflict on the island.