Thailand’s junta has relinquished military rule in favour of pseudo-democracy in which a pro-military party governs with a narrow parliamentary majority. There are no obvious near-term triggers for political turmoil in Thailand, but the country’s fundamental political and social divisions have not been bridged, and there is potential for future conflict. In the deep south, the Malay-Muslim separatist insurgency continues, while the dialogue process appears moribund. Crisis Group aims to reduce the risk of escalation in the south and limit medium-term threats to political stability by supporting strengthened democratic institutions and promoting substantive peace talks.

The Thai government has restarted talks with the main insurgency in the country’s southernmost provinces. A quiet back channel helped the parties make progress – and reach a Ramadan ceasefire – while the official negotiations hosted by Malaysia paused. The parties should build on these achievements.

Calls to Curb the Crown’s Writ Put Thailand on Edge

9 Oct 2022
There’s a sense of hopelessness [in Thailand] — that there’s no way to effect any kind of real change in the available political avenues. New York Times

Senior Analyst, South East Asia
12 Feb 2020
I think the reason [for the new talks in Thailand] is that [the Muslim separatists] recognize that the conflict is not going to end on the battlefield for them; it's goin... Voice of America

Senior Analyst, South East Asia
22 Jan 2020
As difficult as the [peace process in Thailand] has been up to this point, the most difficult work remains to be done. AFP

Senior Analyst, South East Asia
10 Jun 2017
[The Barisan Revolusi Nasional sees its struggle as] nationalist and anti-colonial. Subordinating their struggle to a forlorn agenda imposed by outsiders would be counter... The Straits Times

Senior Analyst, South East Asia
28 Apr 2017
The militants [of the National Revolutionary Front] continue to demonstrate that they have the capabilities to launch attacks across the region despite of the security me... Voice of America 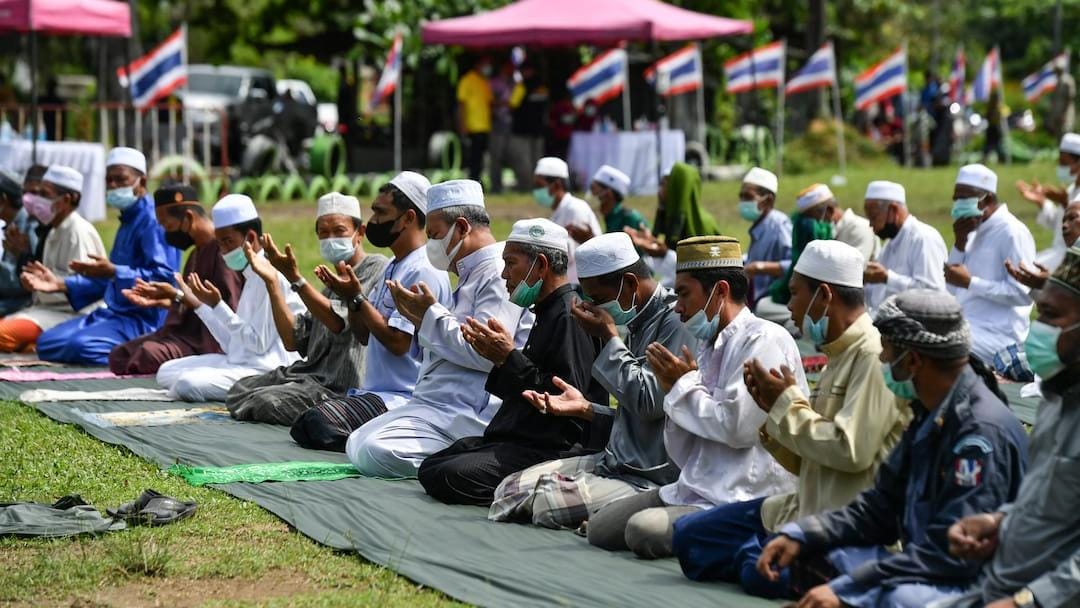 The Thai government has restarted talks with the main insurgency in the country’s southernmost provinces. A quiet back channel helped the parties make progress – and reach a Ramadan ceasefire – while the official negotiations hosted by Malaysia paused. The parties should build on these achievements. 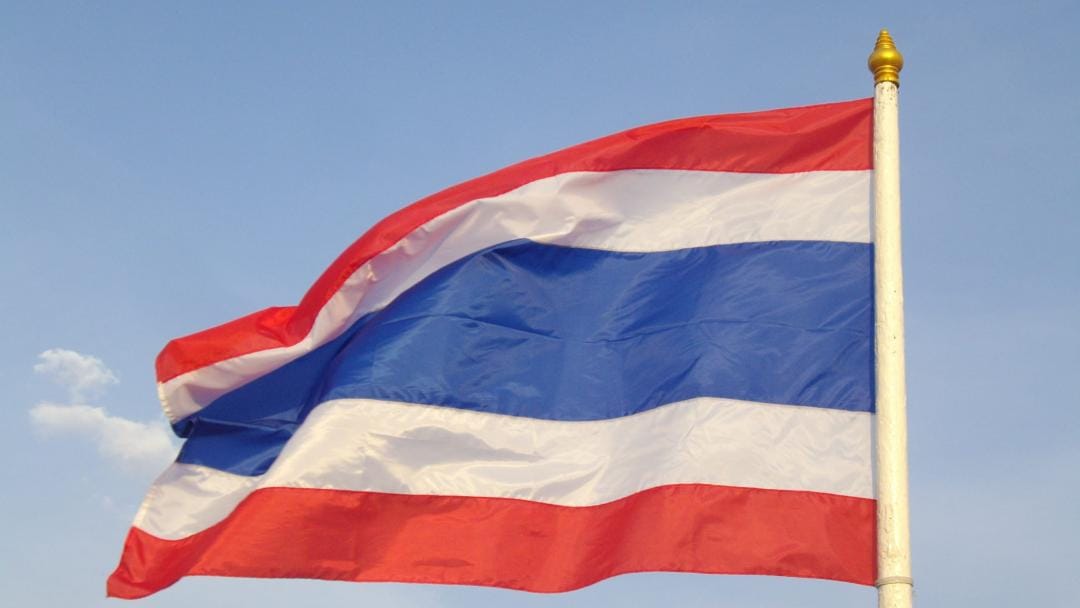 Youth-led protests demanding a new constitution and reforms to Thailand’s monarchy led the country to a perilous juncture in 2020. In this excerpt from our Watch List 2021, Crisis Group urges the EU and its member states to push for the cessation of excessive use of force against protesters, strengthen efforts to monitor the human rights situation and offer support should a reconciliation process materialise. 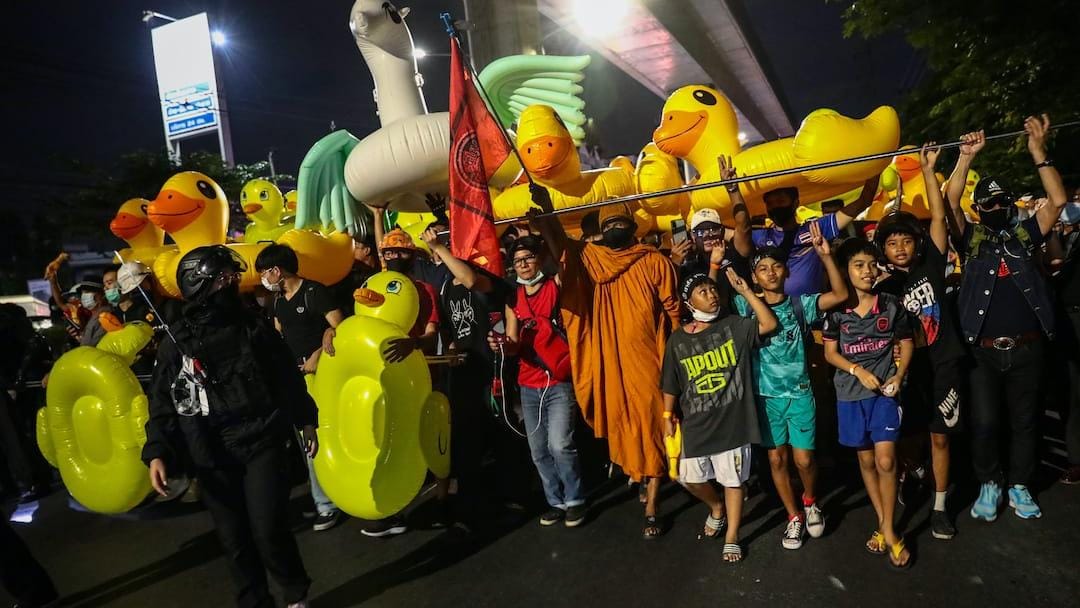 Calls to Curb the Crown’s Writ Put Thailand on Edge

Young pro-democracy protesters have roiled Thai politics with a previously taboo demand to reform the country’s monarchy. As the state resists change, and conservative citizens recoil, the risk of violence is growing. The standoff poses Thailand’s existential question: is the king sovereign or are the people? 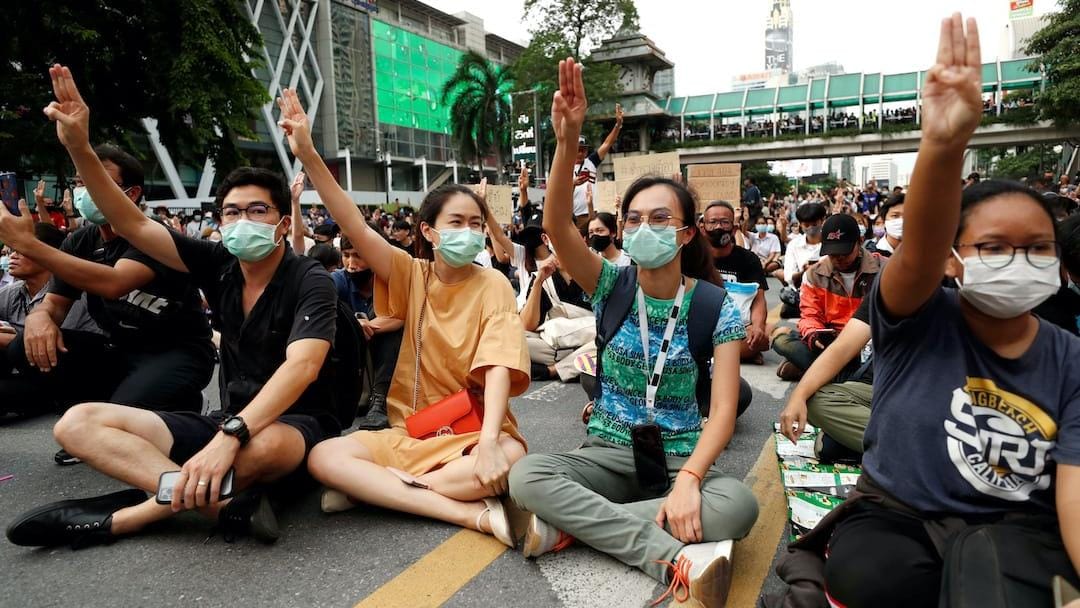 Anti-government protests and popular demands for reform, including of the once-sacrosanct monarchy, have accelerated in Thailand. In this Q&A, Crisis Group’s senior analyst for South East Asia, Matt Wheeler, explains how this crisis over political legitimacy has now reached a dangerous impasse. 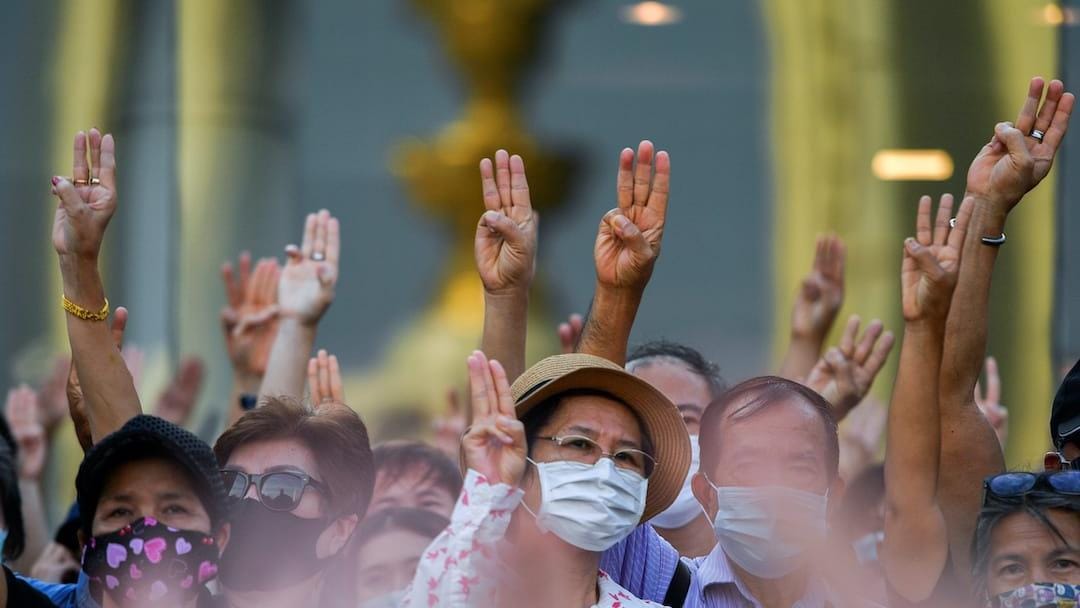 COVID-19 and a Possible Political Reckoning in Thailand

Sound public health policies have largely spared Thailand from the coronavirus to date. But a looming economic crisis could shake the foundations of the political order. What is needed is revision of the 2017 constitution to allow for more pluralism and less inequality. 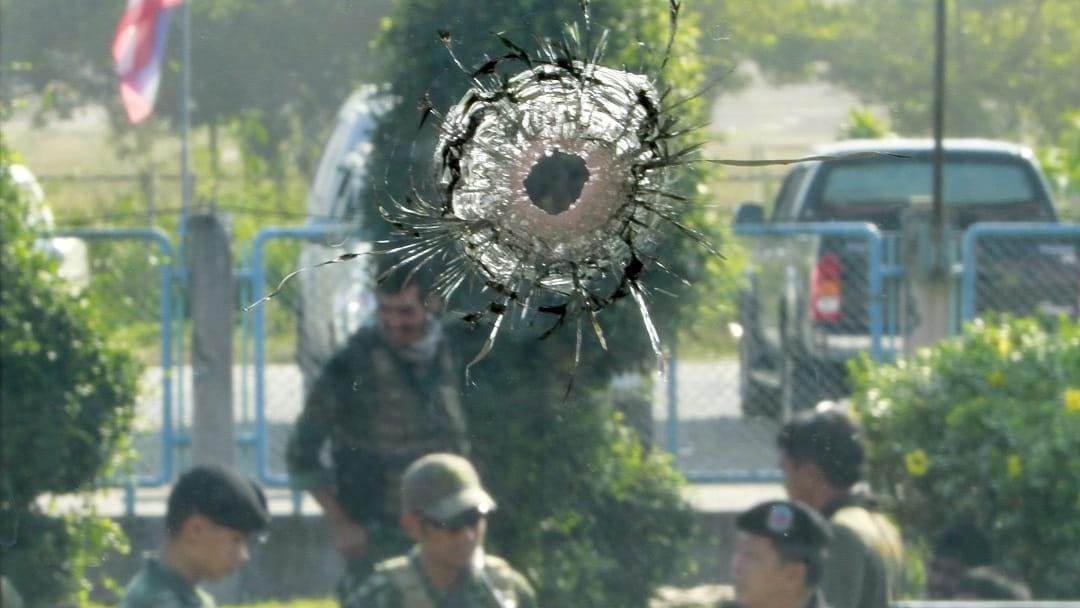 Talks to end the insurgency in Thailand’s southernmost provinces have repeatedly encountered obstacles, including the main rebel organisation’s abstention from the current round. With a new Thai official taking charge, and inviting that group to rejoin, both parties should drop objections that have hindered progress. 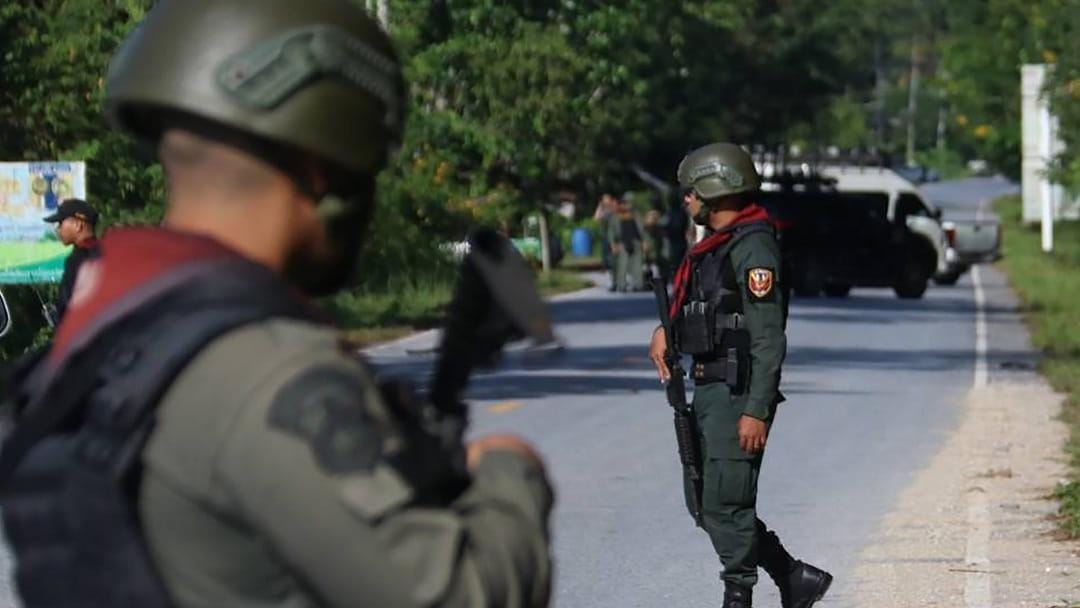 Behind the Insurgent Attack in Southern Thailand 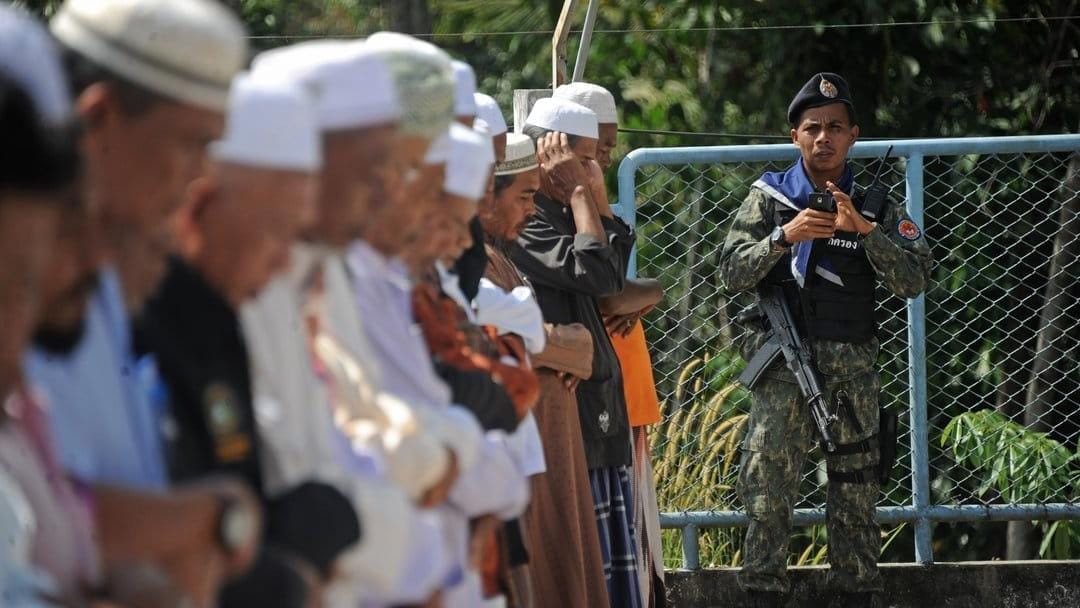 Thailand’s Malay-Muslim insurgency appears to some observers a potential seedbed for transnational jihadism, but the separatist fronts do not share ideologies or objectives with ISIS or al-Qaeda. The future is uncertain, and a resolution of the conflict, based on political decentralisation, could help deter prospective jihadist expansion in southernmost Thailand. 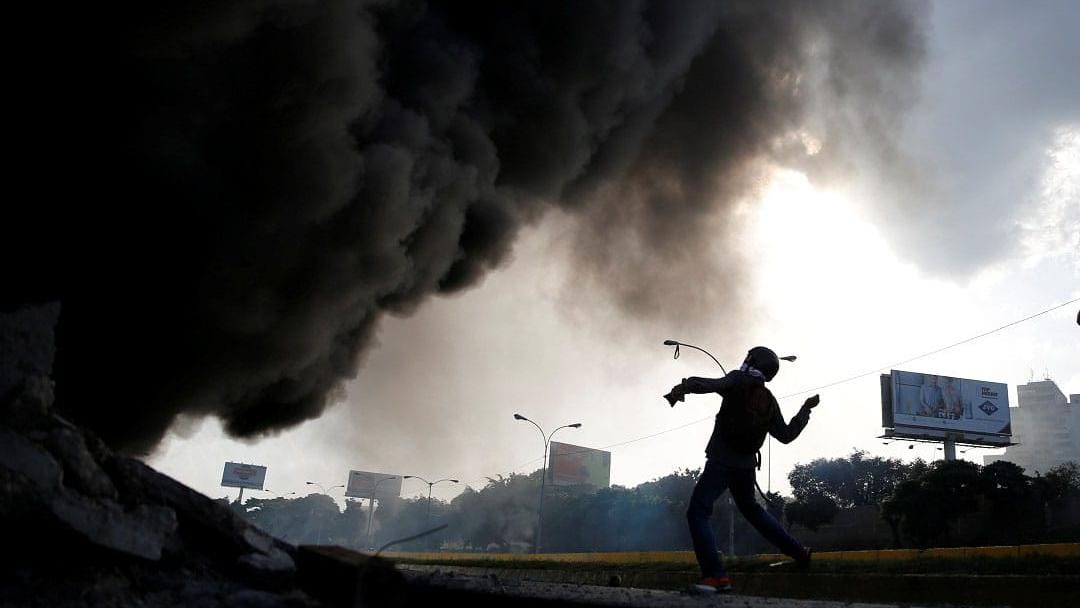 Crisis Group’s second update to our Watch List 2017 includes entries on Nigeria, Qatar, Thailand and Venezuela. These early-warning publications identify conflict situations in which prompt action by the European Union and its member states would generate stronger prospects for peace.