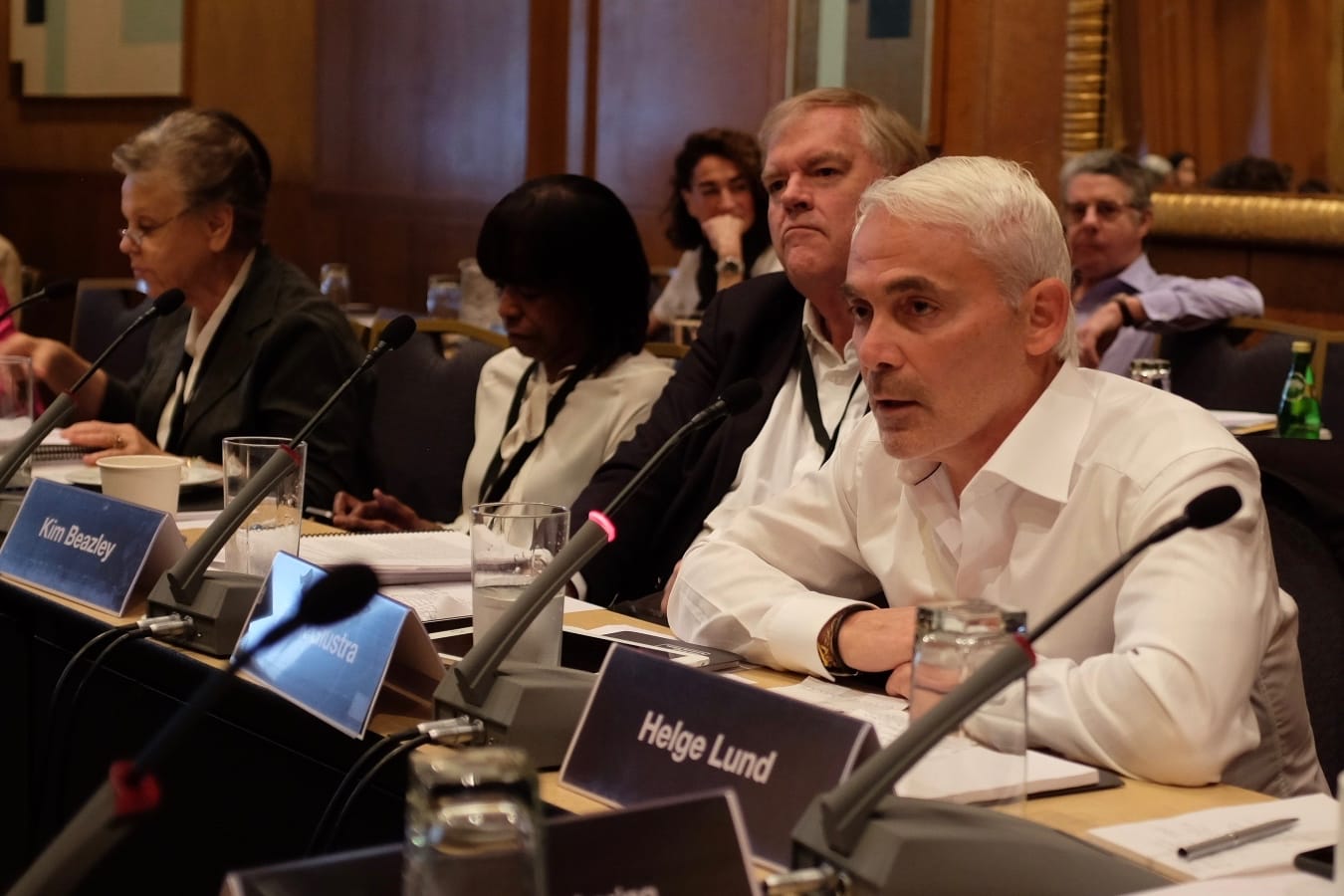 Tanda Theophilus and Zaur Shiriyev have been named as Crisis Group’s new Giustra Fellows. They will assist in our mission to prevent deadly conflict, with a focus on the plight of refugees and the displaced. The research fellowships are made possible by a $1 million gift by Canadian philanthropist and Crisis Group Trustee Frank Giustra. 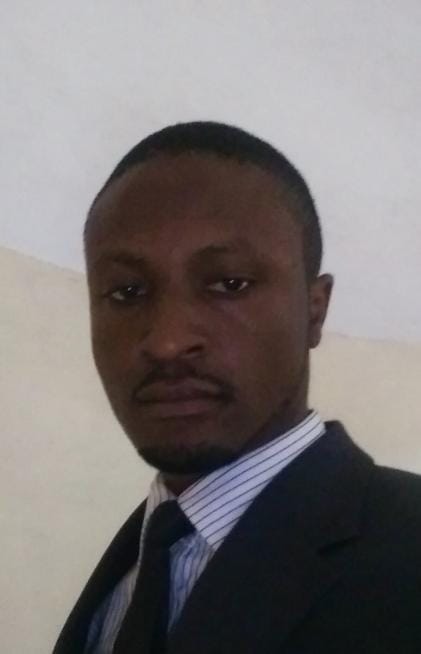 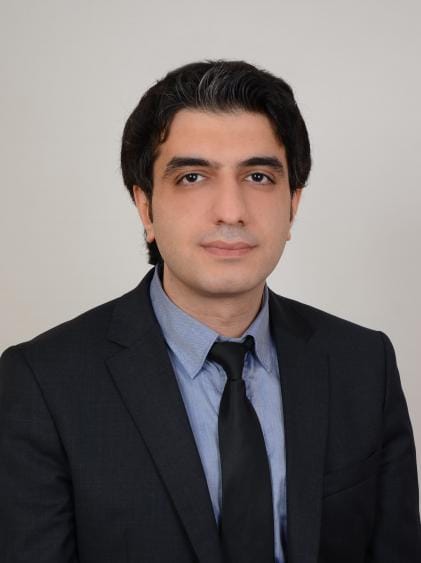 The International Crisis Group is pleased to announce the selection of two young regional experts for the second round of appointments to our Giustra Fellowships.

Tanda Theophilus takes up the role of Giustra Fellow in the Africa Program. He most recently served as an intern for Crisis Group’s Central Africa Team. A Cameroonian national, he will work on displacement and refugees in his home country, with a particular focus on how this issue will affect the elections planned for 2018. Previously, Tanda was a Cameroonian diplomat.

Zaur Shiriyev joins as Giustra Fellow in the Europe and Central Asia Program. Previously, he worked at the Eurasia Partnership Foundation/Caucasus Resource and Research Center in Azerbaijan. Zaur will focus his work on covering aspects of the Nagorno-Karabakh conflict, including the situation of internally displaced persons in Azerbaijan, as well as Azerbaijan’s relations with regional actors, including Turkey, Russia and Iran.

“Crisis Group is excited to welcome the second round of Giustra Fellows, who will contribute to our conflict prevention work, while building greater capacity and expertise in the conflicts they study”, said Robert Malley, President and CEO of International Crisis Group. “We were pleased with how the first round of fellows achieved the program’s aims and so quickly advanced their careers. These extraordinary young experts also gained first-hand experience in Crisis Group’s method of research and analysis through training and mentorship”.

The Giustra Fellowship Program was established in 2016 with an initial $1 million gift from leading Canadian philanthropist and Crisis Group Trustee Frank Giustra. The fellows support all aspects of Crisis Group’s mission to prevent deadly conflict, with a focus on the refugee and migration crises.

“I hope my gift to Crisis Group inspires others to invest in conflict prevention”, said Frank Giustra, founder and president of the Radcliffe Foundation and CEO of the Fiore Group. “It is absolutely critical that concerned individuals and philanthropists like myself join together to address deadly conflicts, which is the principal driver behind the global refugee and migration crisis. These promising analysts, who also grew up in countries in crisis, represent the best hope to stem the tide of war that has forced an unprecedented 65 million people worldwide to flee their homes”.

Olesya Vartanyan, who served as the first Giustra Fellow for Europe and Central Asia, has been promoted to a full-time analyst at Crisis Group, focusing on conflict issues in the South Caucasus.

“This fellowship gave me a chance to do field research trips to conflict areas that are often difficult to access”, said Vartanyan. “My affiliation with Crisis Group gave me a unique chance to do advocacy work in the capitals of the South Caucasus and the European Union, which in some cases led to a real change in their attitudes and actions. It is great we can continue this work in the South Caucasus”.

Philippe Kadima Cintu, Crisis Group’s first Giustra Fellow for Africa, has gone on to work with Doctors Without Borders (MSF) as a humanitarian adviser for the Great Lakes Region.

“Having served as Giustra Fellow at Crisis Group is one of the best periods of my life”, said Cintu. “I learned the core elements to be a good analyst and strengthened my confidence and my skills, which will help me in my next assignment as a humanitarian. I hope that the Giustra Fellowship will continue for a long time so that other young African analysts can benefit from it”.