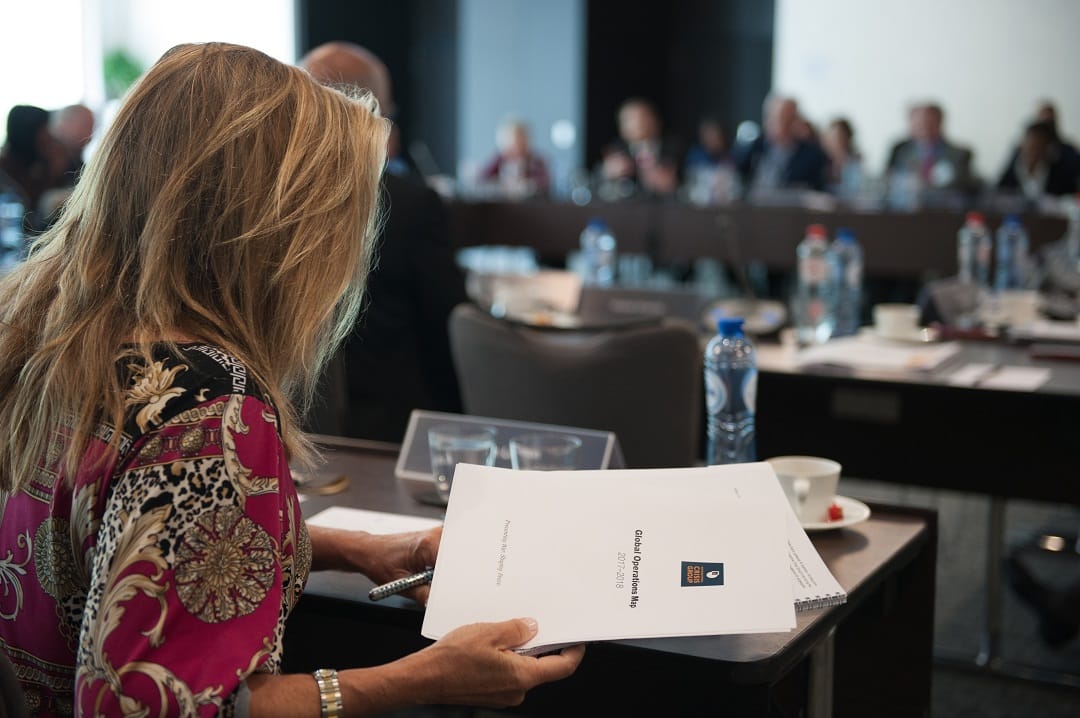 Crisis Group Welcomes Three New Trustees to its Board

International Crisis Group is delighted to announce the appointment of three new members to its Board of Trustees. The Board plays an important role in guiding Crisis Group’s global mission of preventing, mitigating and resolving deadly conflict.

“An already highly influential Board of Trustees will be further strengthened by the contributions of these three outstanding individuals”, said Crisis Group’s President & CEO Robert Malley. “Their experience at the highest echelons of their respective governments on three different continents gives new strength to our organisation’s global engagement”.

With the latest additions, the Board now consists of 44 individuals from 29 countries.

“From their former government positions these individuals have seen Crisis Group’s advocacy up close”, said Lord Mark Malloch-Brown, Crisis Group’s Chair of the Board of Trustees. “That they have now joined the Board is testament to the organisation’s reputation among policymakers and officials around the world".

See the full list of Crisis Group’s Board of Trustees.