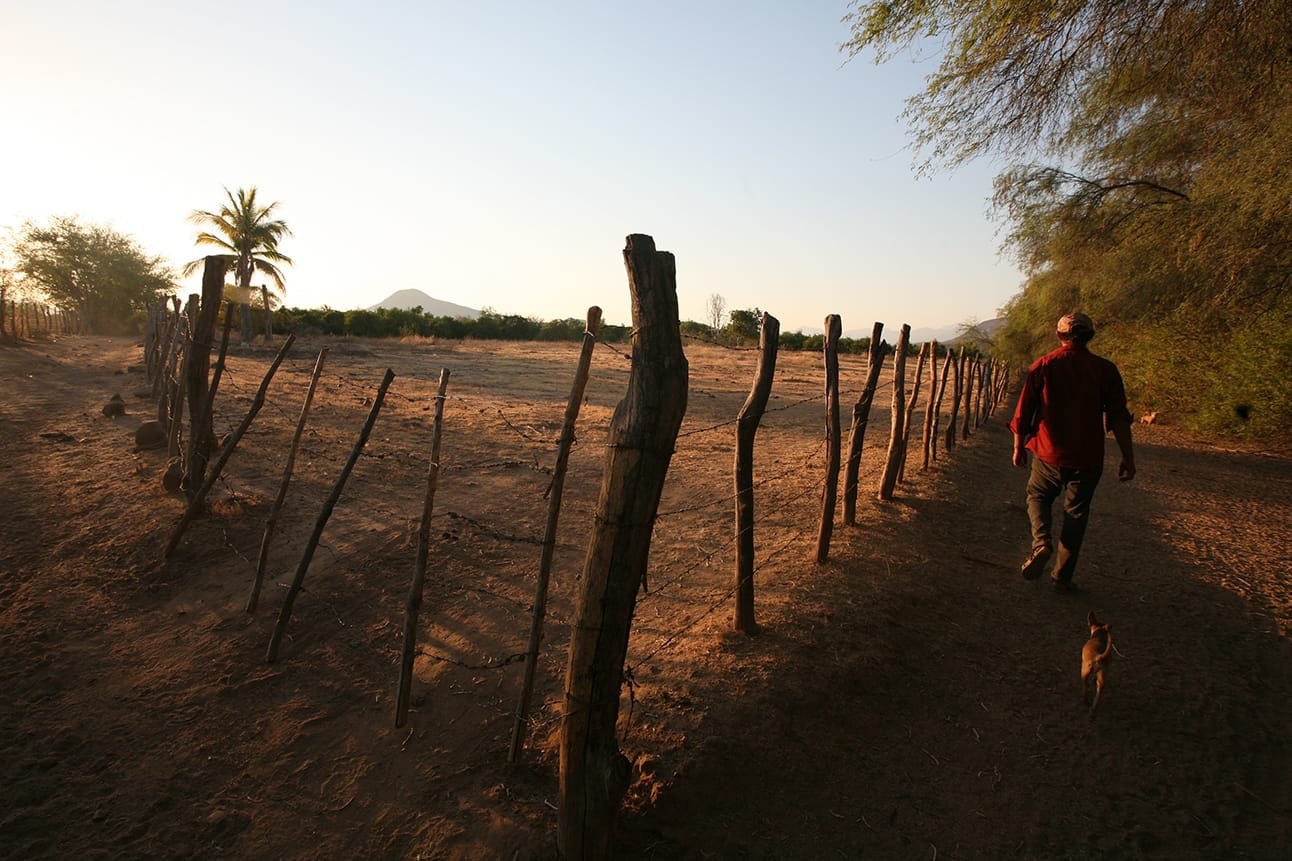 While in Michoacán, our Mexico Senior Analyst Falko Ernst interviewed a member of the Knights Templar cartel. In the video, the sicario talks about his dangerous daily routine, his motivations and his uncertain future in deadly Tierra Caliente.

Over 100,000 people have died of violent deaths in Mexico since the government declared war on organised crime in 2006. Thus far, 2019 is on track to become the third consecutive year in which Mexico will record the highest number of homicides in its history.

Tierra Caliente is ground zero. It’s the first place where the army deployed en masse against the narcos, a laboratory for the myriad methods that successive governments have said would root the drug lords out. A single cartel, the Knights Templar, once reigned supreme in Tierra Caliente. It had a reputation for ruthlessness, justifying the dismemberment of bodies by saying God had sent its soldiers to instil order in Tierra Caliente.

But many things have changed in twelve years of fighting. The remnants of the Knights Templar have switched sides three times in one major battle, going from mortal enemy to ally back to mortal enemy of the Jalisco Cartel New Generation, Mexico’s supposed new criminal powerhouse, which is looking to transform Michoacán into one of its satellites.