Curbs on ethnic Georgians’ movement to and from breakaway Abkhazia are fuelling internal disputes and tensions with Tbilisi. South Ossetia’s recently calmed crisis shows the risks of ignoring the problem. Abkhazia’s election – though widely considered illegitimate – is a good moment for a course correction.

20 Jan 2020
[January] events in Abkhazia come at a time of long-simmering tensions. Civil.ge

Senior Analyst, South Caucasus
6 Aug 2018
The current situation does not contribute to the post-war reconciliation [between Russia and Georgia] - it only fuels conflict with an increasing feeling of injustice for... Al Jazeera

Senior Analyst, South Caucasus
16 Mar 2018
The guys in the Kremlin can barely deal with Ukraine-related headaches – why add this small plot of land [South Ossetia or Abkhazia] which they already effectively contro... The Globe and Mail 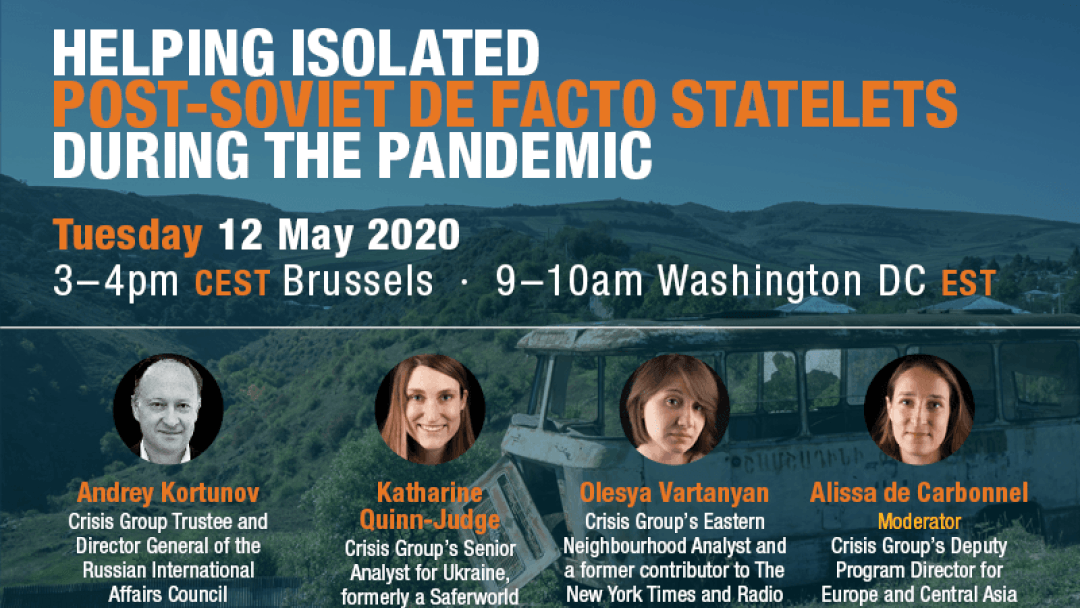 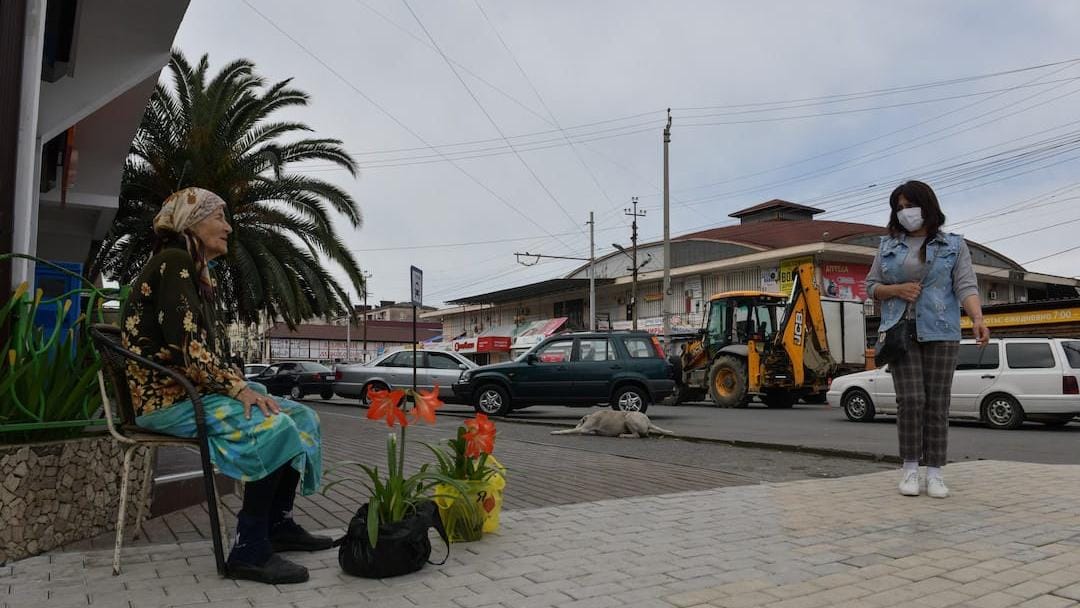 The threat of coronavirus looms large in six self-declared republics that have broken away from post-Soviet states. War and isolation have corroded health care infrastructure, while obstructing the inflow of assistance. International actors should work with local and regional leaders to let life-saving aid through. 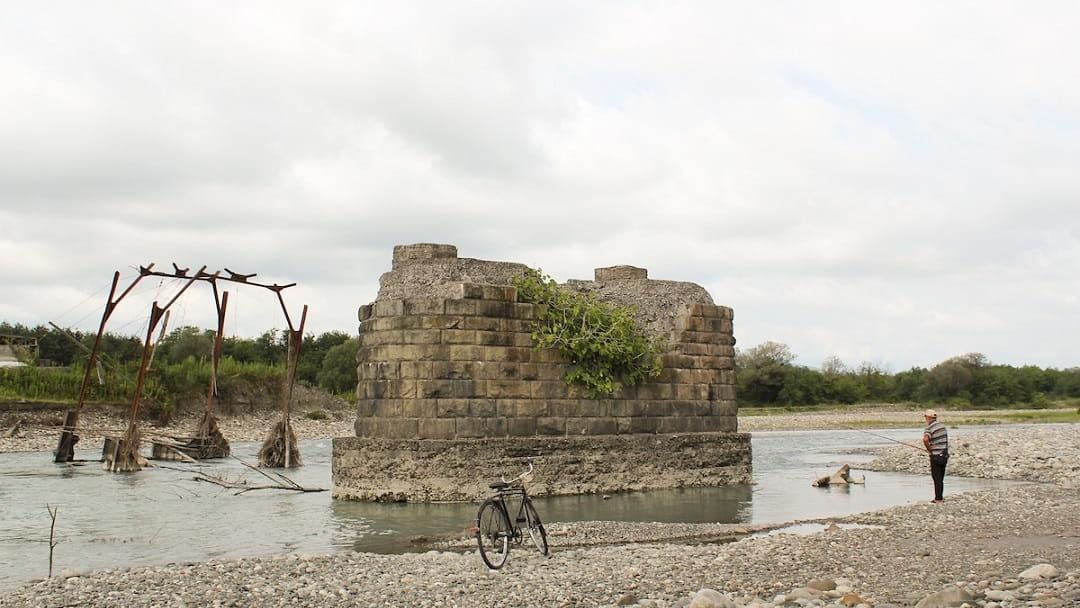 Curbs on ethnic Georgians’ movement to and from breakaway Abkhazia are fuelling internal disputes and tensions with Tbilisi. South Ossetia’s recently calmed crisis shows the risks of ignoring the problem. Abkhazia’s election – though widely considered illegitimate – is a good moment for a course correction. 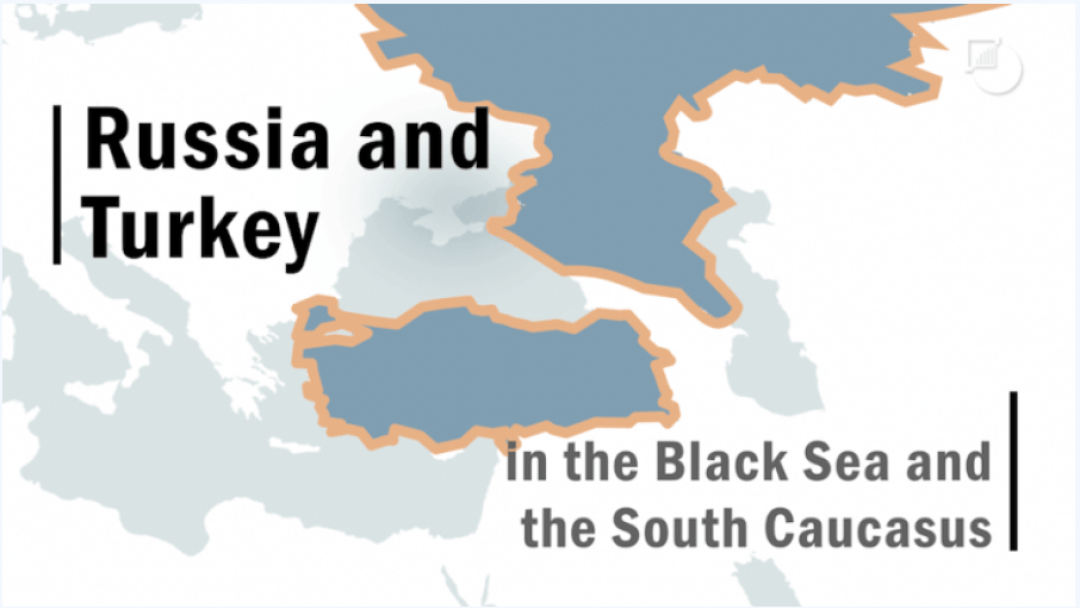 Video: Russia and Turkey in the Black Sea and the South Caucasus

Crisis Group's Europe & Central Asia Program Director Magdalena Grono talks about the relations between Russia and Turkey as they reflect on the Black Sea and the South Caucasus. 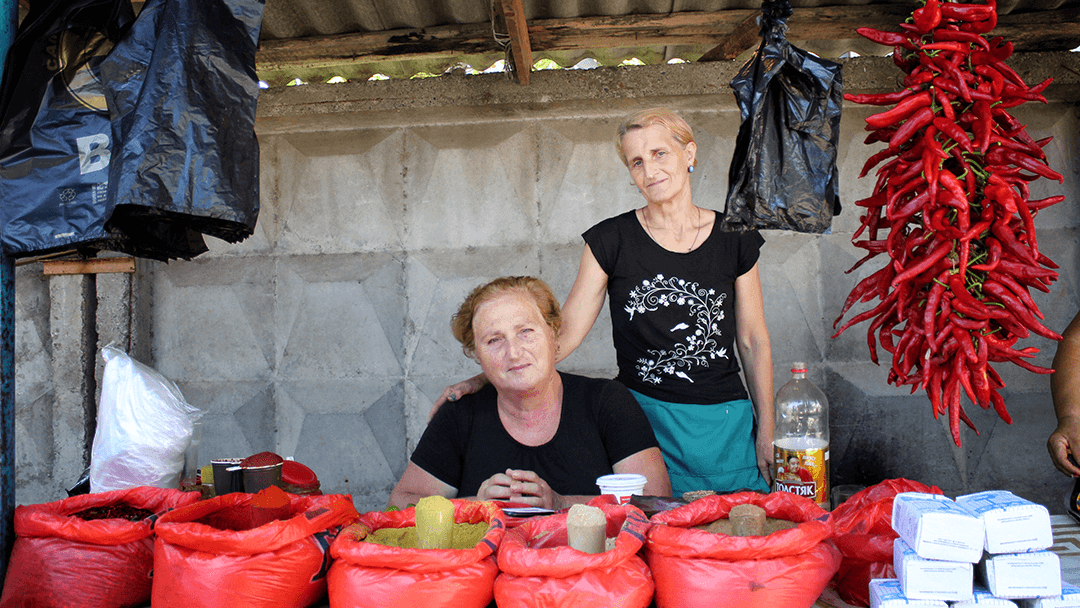 Informal trade is increasing between Georgia and the breakaway territories of South Ossetia and Abkhazia, and between Abkhazia and countries outside the region. Trade alone cannot transform the parties’ core political differences. But talks among them on mutually beneficial commerce could open lines of communication long cemented shut. 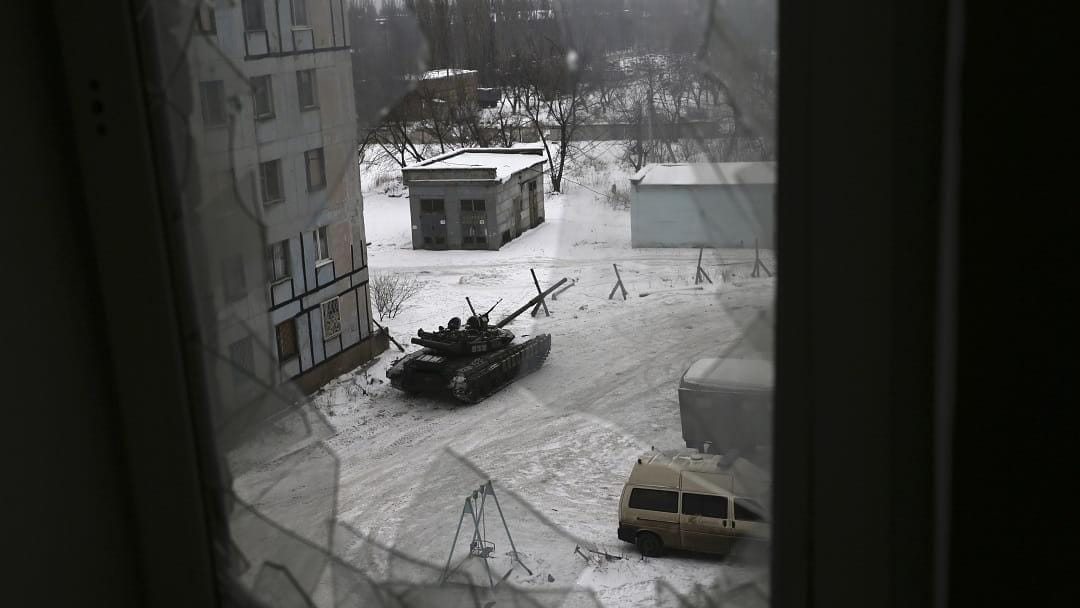 Renewed fighting in eastern Ukraine is quickly turning into a litmus test of Russia’s intentions in backing Ukrainian separatist rebels, and the real willingness of the West, in particular the United States, to support Kyiv. Fears over Washington’s wavering may also cause positions to harden in the protracted conflicts in Europe’s East, most immediately in Georgia. 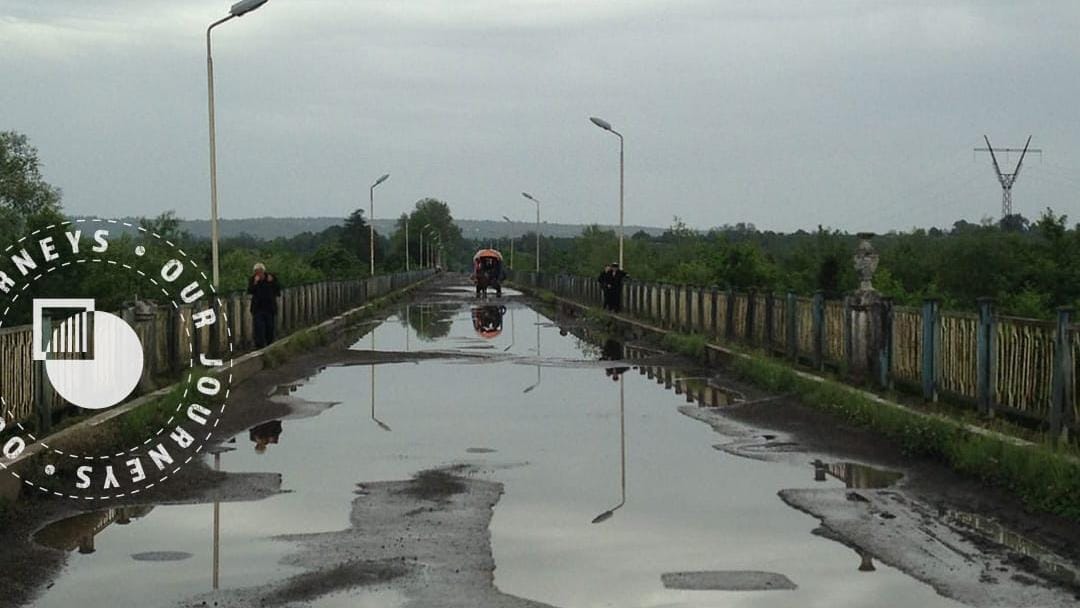 Isolation of Post-Soviet Conflict Regions Narrows the Road to Peace

Unresolved conflicts and breakaway territories divide five out of six of the European Union’s Eastern Partnership countries, most of them directly backed by the Russian Federation. But a policy of isolating the people living in these conflict regions narrows the road to peace.

Abkhazia: The Long Road to Reconciliation

More than two decades after the Soviet Union’s collapse, the three-sided conflict involving breakaway Abkhazia, Georgia and Russia is far from a solution so all should concentrate on achievable goals, including intensified dialogue on basic security-related and humanitarian issues.

Ten months after the “August war” between Georgia and Russia, violent incidents and the lack of an effective security regime in and around the conflict zones of South Ossetia and Abkhazia create a dangerous atmosphere in which extensive fighting could again erupt.