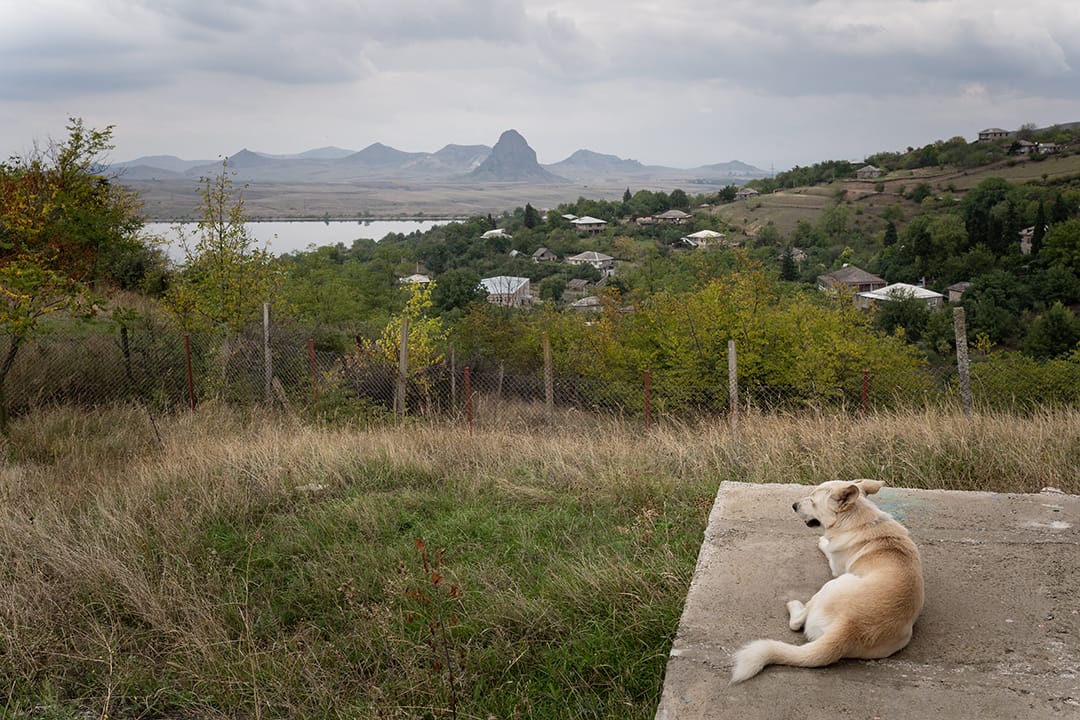 Armenia and Azerbaijan: The Waters of Joghaz Reservoir

Water was once abundant in the border between Armenia and Azerbaijan, thanks to a network of reservoirs and irrigation pipes, but today shortages are chronic.

Water was once abundant in the border between Armenia and Azerbaijan, thanks to a network of reservoirs and irrigation pipes, but today shortages are chronic. After the 1992-1994 war over Nagorno Karabakh, it became too dangerous to maintain the water supply system, which criss-crosses the front lines, and it fell into disrepair. Villagers began blocking supply channels to satisfy their own needs. Today, a mere handful of households draw their water from reservoirs fed by mountain rivers.

A more strategic approach to the water problem in the region would help, but ultimately neither side can resolve the water supply problems without the other. While decades of tensions have prevented cross-border cooperation, some tentative steps might serve the two nations’ interests. One might be the resumed use of the Joghaz reservoir. Built in the early 1970s, the Joghaz reservoir once supplied water to almost 30 Armenian and Azerbaijani villages. Now it services only a few nearby households. Trenches stretch along the shores, and soldiers face off mere metres from each other on the dam. Three derelict pumping stations need to be fixed in order to restore water supplies to adjacent Armenian and Azerbaijani villages. Engineering works are impossible, however, without a clear, detailed accord and a commitment from both sides.

Armenia and Azerbaijan: The Waters of Joghaz Reservoir