The biggest unresolved challenge facing the NATO countries’ leaders when they meet on the Rhine this week is how to manage the organization’s relationship with Russia. Nobody wants to relive the Cold War, but habits of mind from that era persist on both sides, continuing to influence behaviour and inhibiting the clean break from the past that would be in everyone’s interest.

Russia’s invasion of Georgian territory last year seemed to confirm every latent NATO fear about the aggressive resurgence of the beast-from-the-east which the organization was formed sixty years ago to counter. And it is hard to argue that Moscow’s response to the situation in South Ossetia was not an indefensible overreaction, whatever judgment one makes about President Saakashvili’s contribution to the course of events. But what was missing from nearly all the Western reaction was any thoughtful reflection on what its own leaders’ contribution might have been, over the years since the USSR collapsed, to Russia’s newly assertive posture.

It is not fully appreciated, even now, in most NATO capitals how strongly Moscow feels that the organisation’s expansion, deep into the former socialist camp and the former USSR itself, was a brutally insensitive and confrontational response to the quick and generous Soviet withdrawal from Eastern Germany and Central Europe. The West rightly argues that all new NATO members have joined freely, and certainly not under pressure from the U.S. or EU member states. But the vast majority of Russians see NATO as an offensive military alliance, bombing Belgrade in 1999 without UN Security Council approval and now trying to surround Russia in spite of promises made to Mikhail Gorbachev not to expand eastwards.

NATO has become an easy target for nationalists in Russia who want to buoy anti-Western sentiment and convince the population that they are facing a significant threat from outside - basically the same as that during the Cold War. It is unquestionably the case that in the present environment any new enlargement towards Russian borders, particularly to Ukraine and Georgia, will be universally perceived in Russia as an unfriendly act that will demand retaliation.

How can these tensions be defused in a way that will be constructive and forward-looking, but also acknowledge the political reality that neither NATO nor Russia will be very keen to fundamentally change its narrative of what has occurred so far? The best starting point, in our view, would be to acknowledge that the problem with NATO’s expansion was not so much that it extended to Russia’s borders, but that it stopped there.

The most helpful single step, accordingly, that NATO leaders could take at this Summit would be to make a very clear statement that NATO is an alliance of the free open for membership by all countries on the European continent, including Russia itself, and encouraging Moscow to seek membership at a time of its own choosing.

Making such an explicit public statement would have at least three positive consequences. It would place the ball in the Russian leadership’s court, forcing it to consider the offer seriously and articulate a response. It would ease tensions surrounding Ukraine and Georgia: possible NATO enlargement here could no longer be seen as inherently unfriendly act towards Russia if the door is open for Russia itself to join the alliance. And it would paint into a corner the most nationalist politicians in Russia who use NATO so flagrantly to undermine any serious move toward real democratization at home.

Crisis Group has recently tested this approach in private conversations with a number of senior officials in Moscow. Their reaction has been surprisingly uniform, and fascinating: Medvedev and Putin would think very seriously about it, and the military would probably be in favor. For the military, joining NATO would mean enhancing standards and being in the same game as the world’s most modern armies. For the Kremlin leadership, NATO’s transition to a visible new ‘collective security’ role, finally abandoning its Cold War ‘collective defence’ remit, might be a way of giving real content to President Medvedev’s call nine months ago for a new security architecture in Europe, as to which Moscow has not yet proposed any specific blueprint.

What Medvedev has done is launch a very bold reform of the Armed Forces that, if carried out as presented, would mean that the Russian army will cease to be an broad defensive block facing the West, and instead become a modernized, quickly deployable outfit, capable of acting in regional or global hot spots, very much like its Western counterparts. There is a potentially significant message here which NATO should not ignore.

If Barack Obama in Strasbourg this Friday were to state publicly that NATO at 60 is also there to welcome Russia should it decide to join, subject to satisfying the same conditions as every other new member, he would press a major “reset” button indeed in US-Russian relations. The risk for the alliance in such a statement is negligible. Russia could say “no, thank you”, but will have difficulty thereafter in claiming that NATO enlargement is targeted against Russia. Or it could respond positively, in which case it will have to start working hard on, among other things, creating the necessary democratic controls on its armed forces and its intelligence services - something that many Russians and people in the West have long been waiting for.

A chaotic world demands bold leaders capable of taking bold historical steps. Two decades ago, Ronald Reagan made a vibrant call in Berlin to Mikhail Gorbachev to put his words into deeds by tearing down the Berlin wall, and he answered by doing exactly that. Opening the door for NATO membership now to Medvedev’s Russia is another step that would have profoundly positive implications for the future stability of Europe and the wider world. 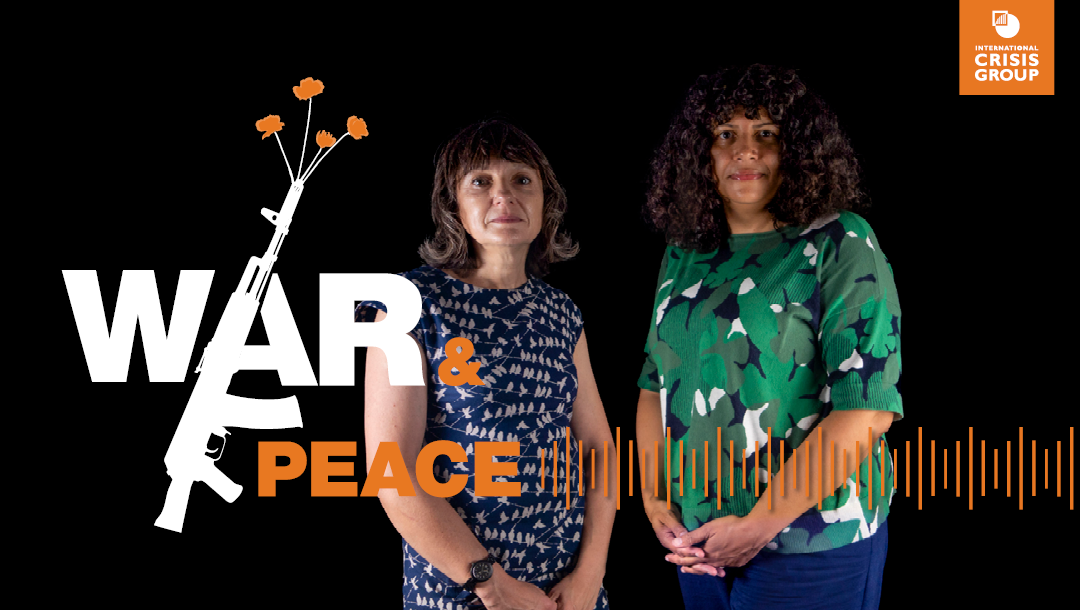