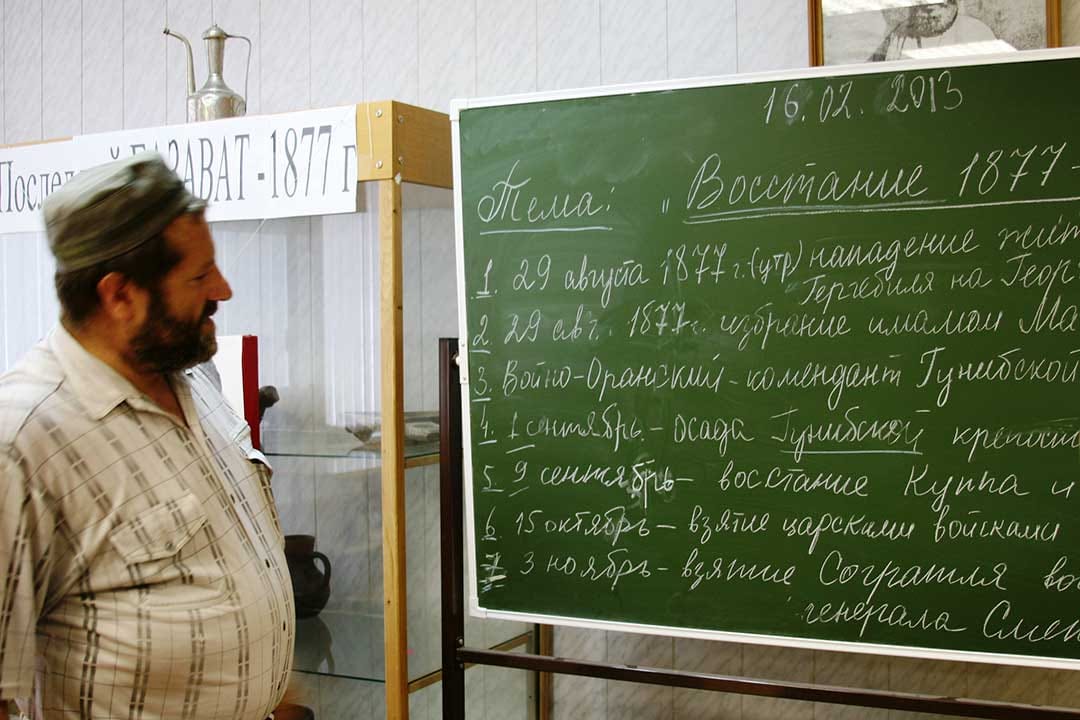 After the collapse of the USSR, many Dagestanis received education in Islamic countries. The history teacher in Gimry was educated in Indonesia. CRISIS GROUP/Varvara Pakhomenko
Slideshow / Europe & Central Asia 26 August 2013

In the Republic of Dagestan there has been a wave of repression - including arrests and summary executions - against relatives, acquaintances, and suspected accomplices of militants, but also Salafi believers more broadly. It has affected a number of villages and larger towns in the Republic of Dagestan (particularly Buynaksk, but also Makhachkala and Khasavyurt). Analysts from Crisis Group's North Caucasus Project visited some of these villages throughout the summer. These photos, by Crisis Group's Varvara Pakhomenko, were mostly taken at one of the villages called Gimry. The images accompany the commentary "Sowing Rebellion in Dagestan? A new leader’s hard-line tactics may backfire" by Crisis Group's North Caucasus Project Director Ekaterina Sokirianskaia. 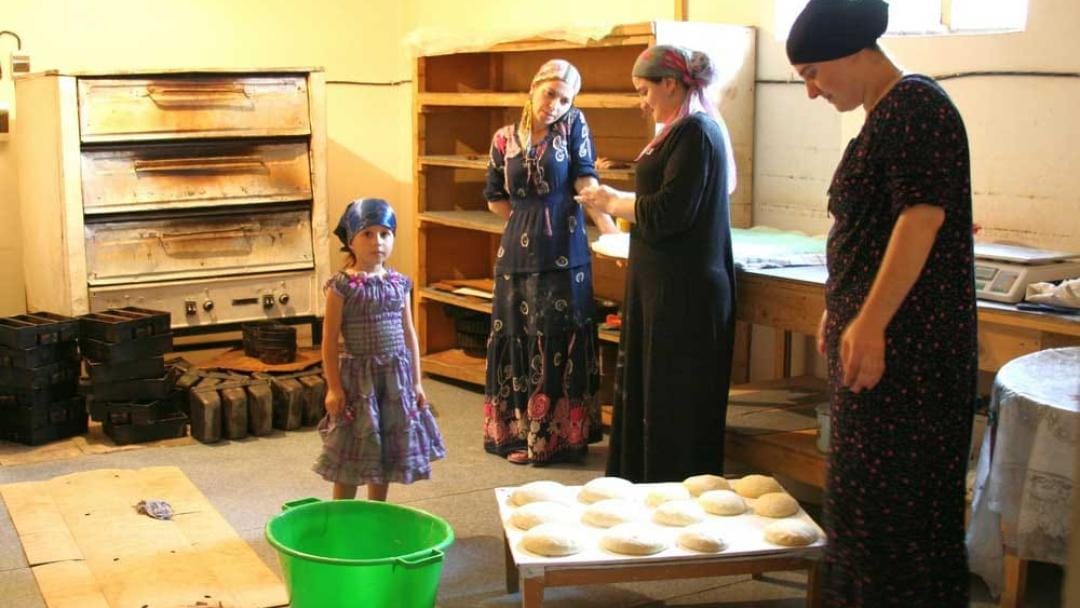