It is less than a decade since the European Union (EU) was formally established and set itself the ambitious project of developing a common foreign and security policy.

It is less than a decade since the European Union (EU) was formally established and set itself the ambitious project of developing a common foreign and security policy. Less than four years have passed since the signing of the Amsterdam Treaty which provided key institutional foundations of that policy. And it is less than eighteen months since many of the bodies responsible for implementing the most difficult aspects – those related directly to crisis response – have been created. This process may be well appreciated by those closely involved in it, but it is opaque and puzzling to many others. This report aims to clarify the process for those outside it. It describes the roles of the new bodies, their relationship to previously existing ones, and the basic fit between their functions and the goals of conflict prevention and management. This report is largely descriptive, but its analysis of the institutions and processes does provide a foundation for some recommendations for improvement as the EU carries its work forward.

The EU has declared conflict prevention to be one of the main aims of its external policy and has set about creating mechanisms and reserve contingents, both civilian and military, for crisis response. The new institutions and processes do not yet satisfy the requirements for success in coping independently with international security crises. Nor is it reasonable to expect them to, after such a short time of institutional development. Moreover, the EU does not intend in most cases to use its crisis response assets independently, choosing instead to recognise the ‘lead role’ of the United Nations (UN) in orchestrating international community response to security crises in which the EU is most likely to be a player.  But as the EU proceeds with the significant reforms it has itself identified, it can do more to ensure that ambitions and expectations are in step with its own potential and performance.

It was possible within the scope of this report to touch only very briefly on many of the important questions that will shape future developments. How will the EU, which until now has been a ‘civilian power’, make a comfortable transition to one that can use military force? How will the EU use force in a way that is acceptable to all member countries, whose security traditions are not compatible in important respects? Will there be an uneasy and counterproductive competition within EU institutions between civilian and military response mechanisms? Will Member States devolve to EU institutions significant responsibilities that have so far remained national prerogatives?

These large questions aside, there are some other lower level issues perhaps more responsive to immediate resolution. One is the apparent mismatch between EU resources and ambition. There is a heavy imbalance between staff resources for international relations directly available to the Commission and the Council Secretariat: some 4,000 to 5,000 for the former depending on who is counted, and some 200 to 300 in prospect for the Council and its Secretariat. Some foreign policy structures within the Commission appear anachronistic and inadequate for the EU’s more ambitious agenda. And some practices in the joint exploitation of resources by the Commission and the Council Secretariat need to be reformed. Efforts to reform recruitment and staffing, especially in respect of the representation of the EU in its overseas delegations, need to be continued.

This report is a snapshot of the institutions and processes in mid-2001. Two highly qualified and committed individuals - Javier Solana and Chris Patten respectively - occupy the key positions of High Representative for the Common Foreign and Security Policy,  and Commissioner for External Relations. They have forged a strong personal working relationship. But in the medium to longer term, the bifurcated leadership structure, and related institutional arrangements for it, will almost certainly need to be made more inherently functional.

Both at a conceptual level, and consistently with the heavy imbalance of resources in favour of the Commission, the EU is staking much on the contributions of development cooperation and democratisation to conflict prevention (through peace building).  Although the balance is slowly shifting, this has tended to give EU conflict prevention thinking a disproportionately heavy focus on economics, human rights and democratisation, to the neglect of diplomatic conflict prevention measures that seek to significantly alter the political dynamics of an emerging conflict. 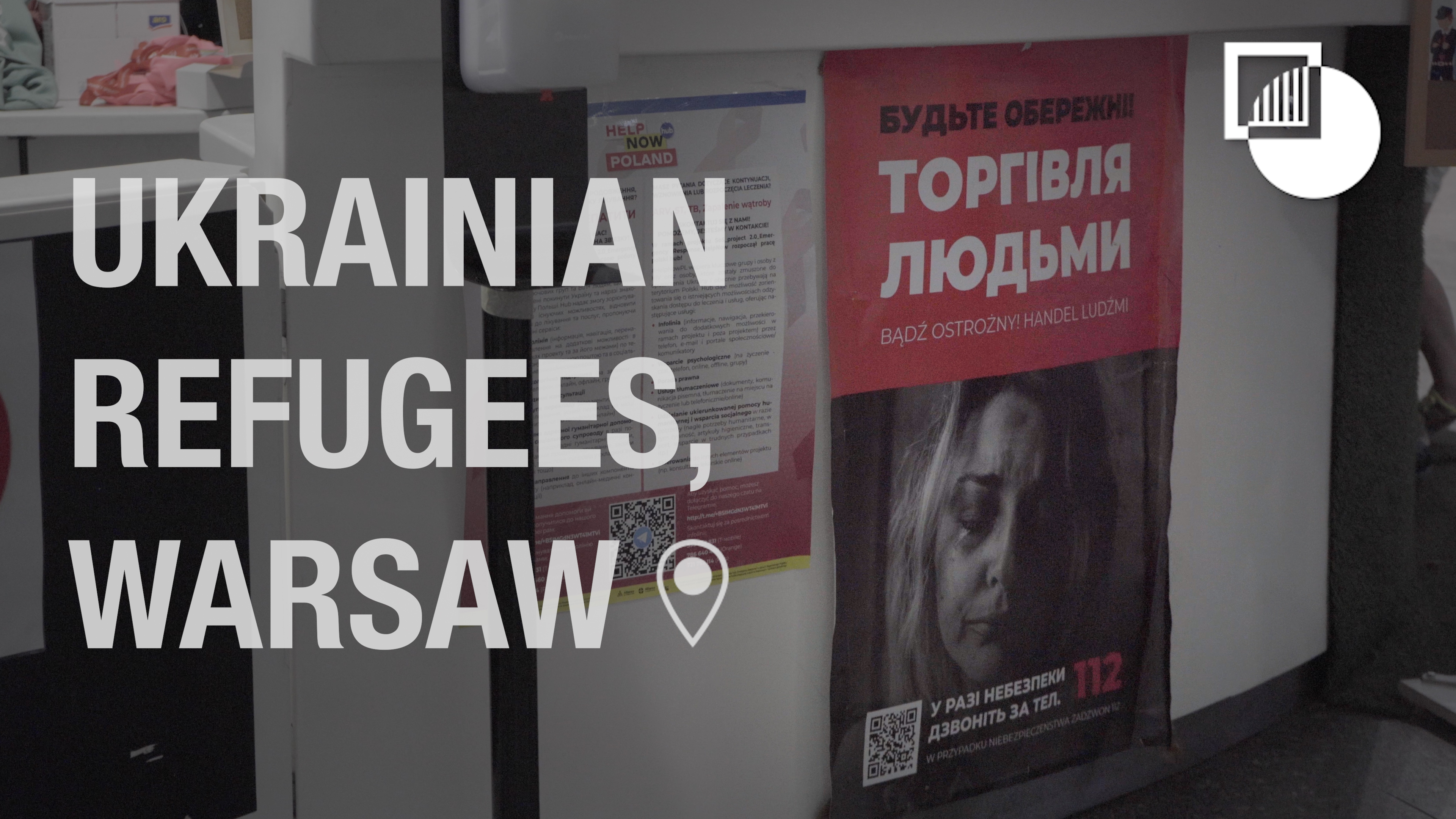