Please submit all media inquiries to PresidentsOffice@crisisgroup.org or call +1 212 813 0820

For several years, Richard was Crisis Group’s chief of policy, working with regional programs and other colleagues to develop and promote the organisation’s analysis and prescriptions. Prior to that, he was New York director, representing Crisis Group at the United Nations. He helped pioneer the organisation’s cross-regional work, notably on Islamist militancy. Before moving to New York, he spent five years as Crisis Group’s research director in Brussels.

Before Crisis Group, Richard worked for some fifteen years across the Middle East, Africa, South Asia and Latin America for the UN and other organisations, with extended periods in Pakistan, Afghanistan, Jordan, Palestine, Lebanon, Nigeria, Kenya, Guatemala, Colombia and Peru. He has a Master’s Degree in public policy from Princeton University.

20 Jun 2017
The U.S. is worried that a [French] Security Council resolution [on an African counter-terror force in the Sahel] might open the door to funding at a time when cutting ba... Bloomberg

Executive Vice President
8 Mar 2017
The us-and-them mentality [of the new UN counter-terrorism proposal means] the U.N. has been positioned even more forcefully on the government's side when it [is sometime... Foreign Policy

Executive Vice President
2 Feb 2017
The longer the war continues in Yemen, the stronger al-Qaeda is likely to get. PBS Newshour 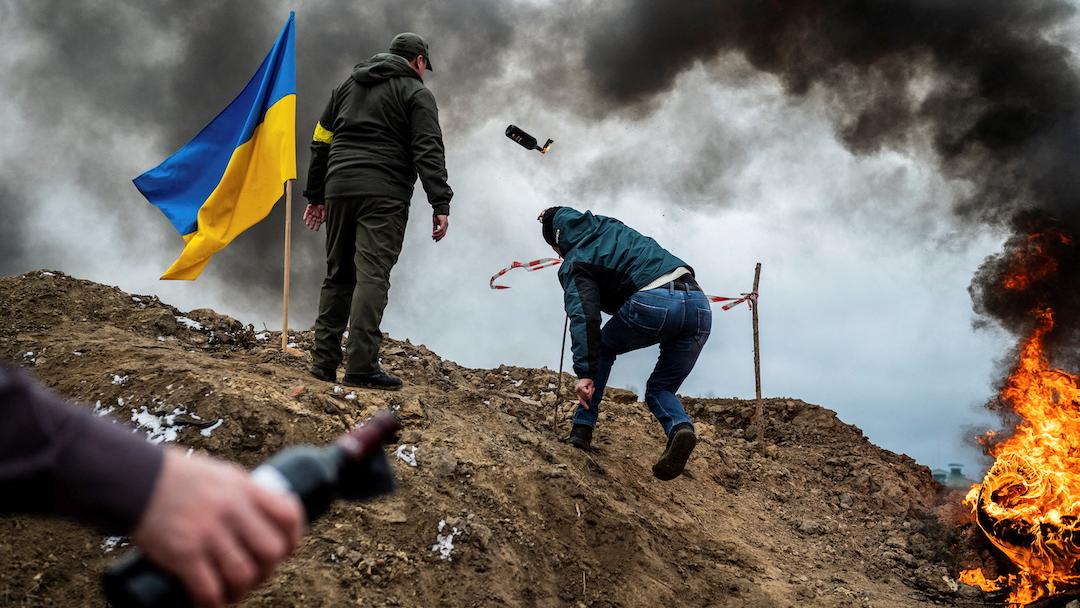 Also available in العربية, English, Español and other languages