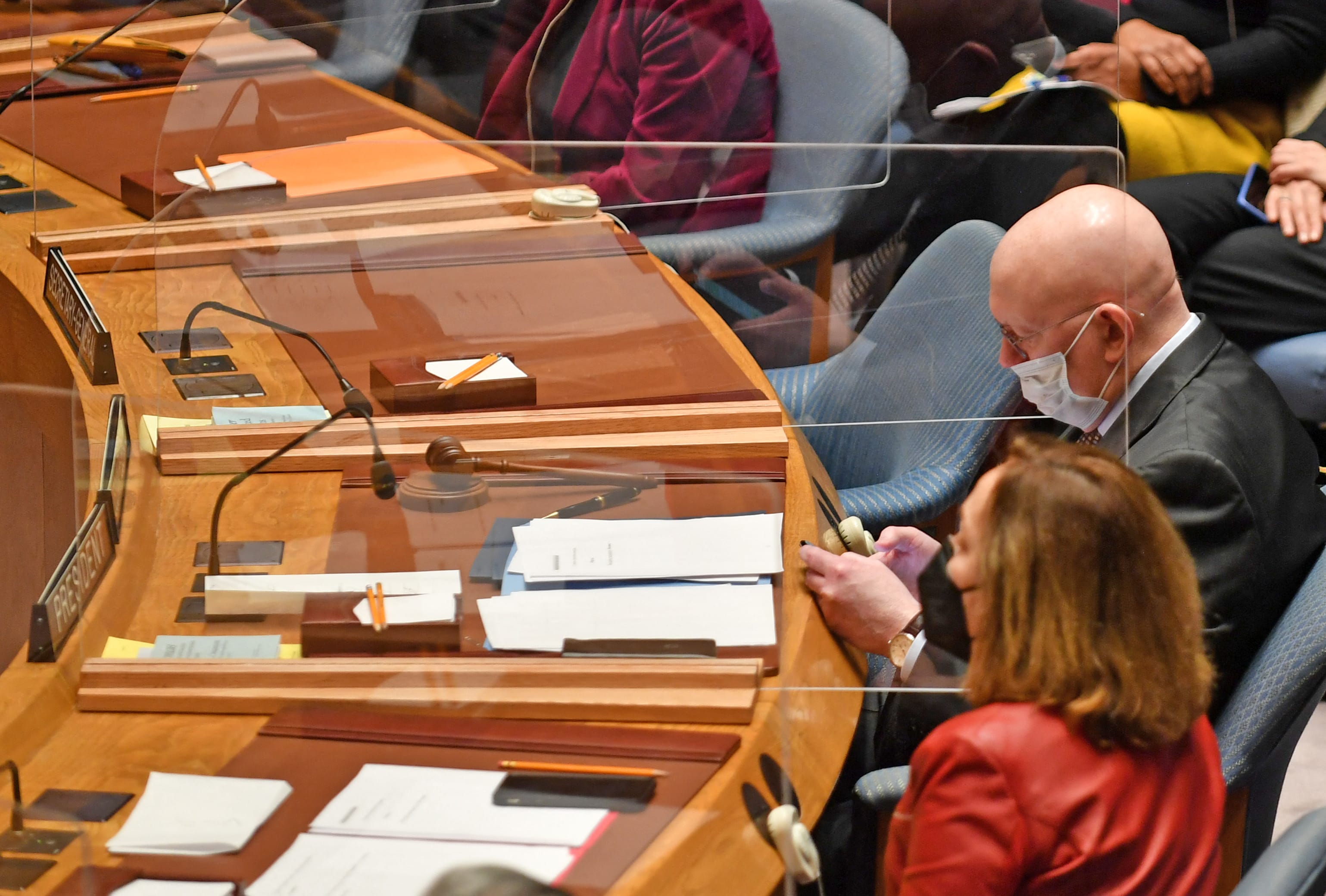 What the UN General Assembly Can Do for Ukraine

The UN General Assembly begins an Emergency Special Session on the war in Ukraine. UN members, and especially those from Africa, Asia and Latin America, should use this opportunity to condemn Russia's aggression and take steps to contain and de-escalate the conflict.

The United Nations General Assembly will hold an Emergency Special Session on the war in Ukraine this week, beginning today. This is potentially a key moment for all members of the UN to condemn Russia’s aggression, call for an immediate cessation of hostilities and reaffirm Ukraine’s territorial integrity. The General Assembly must send a clear message in support of Ukraine, and African, Asian and Latin American members in particular should make their voices heard.

This week’s General Assembly session follows Russia’s predictable decision to block a Security Council resolution deploring its actions last Friday. On Sunday 27 February, the Council passed a procedural resolution – with eleven votes in favour, three abstentions and Russia’s no-vote (Russia could not veto the text under UN rules) – requesting the General Assembly to meet in line with the long-established but rarely used “Uniting for Peace” formula. Created in 1950 during the Korean War, this allows the Assembly to make “appropriate recommendations” on collective responses to security crises in cases where the Security Council cannot act “because of a lack of unanimity of the permanent members”. Though still not legally binding, these recommendations carry more symbolic weight than normal General Assembly resolutions.

The U.S. and its European allies have been prominent in calling for a General Assembly meeting. Yet non-Western countries predominate in the Assembly, and it is their votes that will spell the difference between diplomatic success and failure. There is some reason for hope. During last week’s Security Council debates, it was representatives from the Global South who offered the most compelling interventions. Non-Western states would do well to refer to the permanent representative of Kenya’s statement to the Security Council on Monday 21 February, which drew parallels between Ukraine’s plight and the “domination and oppression” faced by African states from colonial powers. The permanent representative of Mexico, another elected Council member, also compared the situation to its own history of invasions by foreign powers.

As Kenya and Mexico made clear – and the other Council members, including Gabon, Ghana and Brazil, have affirmed in speeches over the last week – the war in Ukraine is not solely a European security affair. Russia’s actions ride roughshod over two principles at the core of the UN Charter: the sovereign equality of its member states and the prohibition on the threat or use of force in international relations. As they have done elsewhere, Russian military operations also appear to have transgressed international humanitarian law, including its requirements for the protection of civilians, and the U.S. has sent the Human Rights Council what Washington says is evidence of Russian plans to imprison or kill Ukrainian leaders.

The General Assembly can and should help to galvanise global pressure to reverse Russian aggression and aid its victims.

In a number of crises, many of the Non-Aligned Movement (NAM) at the UN, which comprises some 120 non-Western states, have accused the United States and its allies of using international humanitarian and human rights law to trump the basic norms of sovereignty and non-use of force. In this case, there is no such dichotomy. Russia is in clear breach of its obligations in all these areas, in addition to recklessly raising the spectre of nuclear weapons use in its rhetoric. Members of the NAM, and all members of the UN, should condemn Moscow’s actions against the rules and principles that underpin the organisation. The failure to do so can only weaken those rules and principles, embolden others who might follow in Russia’s footsteps elsewhere, and make the UN’s efforts to contain such behaviour that much more difficult.

Although the General Assembly lacks the Security Council’s power to impose binding sanctions or other coercive measures under Chapter VII of the UN Charter, it nevertheless can and should help to galvanise global pressure to reverse Russian aggression and aid its victims by:


None of these actions will end the war in its own right. Neither the General Assembly nor the UN system as a whole has the leverage to impose peace on Russia. But the Assembly can, through both its words and resolutions, make it clear that the majority of UN members reject what Moscow has done, will support peacemaking efforts and stand ready to help the victims of this tragic, needless and perilous war.

War in Europe: Responding to Russia’s Invasion of Ukraine