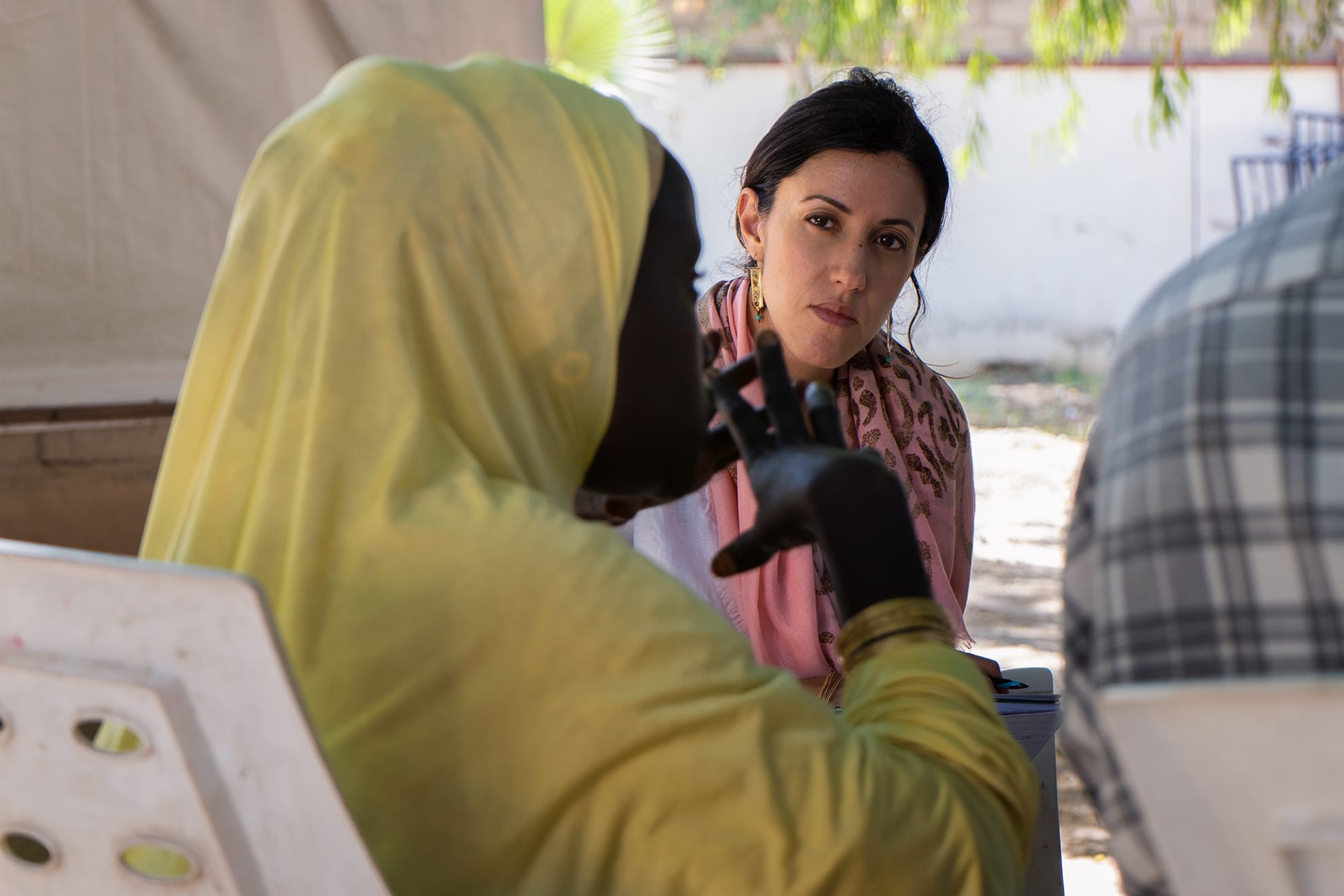 Why Research on Gender and Conflict Matters

At Crisis Group, we believe the interaction of gender and conflict is of central importance. But we consider carefully what a gender perspective entails and the conceptual pitfalls we should avoid. For instance, women are not just victims, but have agency and choice.

Last October, Ethiopia appointed its first woman president, the only female leader of an African state today. In many national parliaments, from Mexico to Rwanda, women now match or outnumber men. One of the most powerful transitional justice forums in recent memory, held in Tunisia, is overseen by a woman. That’s the good news. Yet alongside these visible gains for women in the realm of high-powered leadership, women also continue to fill the ranks of conflict victims and targets of sexual violence. They also more visibly join insurgent movements, helping fuel violent conflicts that are traditionally seen as the preserve of male fighters. And, in the international backdrop, patriarchal populist leaders are rising to power across a range of countries, their rhetoric laced with hostility to the very idea of women’s rights and equality.

In short, at this moment of great upheaval in the world order, gender is at the very forefront of a large number of political contestations, from struggles for the upper hand in American politics to fragile post-conflict states in Africa and the Middle East. To celebrate International Women’s Day, Crisis Group has published a short series of pieces this week aiming to set out a more nuanced vision and understanding of how gender dynamics interact with conflict and political violence, as well some of the intricate challenges we face working on this terrain. Much has changed since the UN Security Council passed its landmark Resolution 1325 on women, peace and security almost two decades ago.

As a general matter, there appears to be greater awareness of how gender identities – in effect, what it means to be an “ideal” man or a woman in a given society, and what are the accompanying assumed responsibilities and aspirations – often shape and sometimes even drive the way conflicts over land, power and resources emerge and are fought across the world. In contexts where governments are acutely failing citizens through either extreme repression and corruption, for example, militant groups often exploit the gap created by state failure to aid young people in getting married, establishing themselves as better providers of a key status marker and expectation: the ability to be a husband or a wife. States themselves sometimes use honour sensibilities and sexual violence as a way to punish and repress political opponents, male and female alike. And in conflicts from Somalia to Afghanistan, insurgent movements often challenge the legitimacy of federal governments by casting questions of gender equality or women’s status as Western impositions.

In our work, Crisis Group increasingly is focusing on the interplay of gender and conflict. But we also believe in taking a careful, nuanced view, considering precisely what a gender perspective entails and, importantly, some of the conceptual pitfalls it should take care to avoid. We seek to look at how men and women experience the effects of corruption, state collapse, criminal gang violence and displacement in disparate ways. We highlight the sometimes discreet and unremarked roles women play in pushing for dialogue among warring parties, and try to push for their inclusion when serious peace negotiations get underway.

But we also look at women’s roles as conflict actors – not merely as victims, but as perpetrators, with agency and choice. Indeed, one of our key lines of reporting and analysis involves women and militancy and the dilemmas faced in understanding the roles women play in insurgent groups. This is especially urgent today, as the Islamic State (ISIS) is losing the last of its territorial hold in northern Syria, and as many governments confront the return of their female ISIS citizens, tasked with prosecuting and rehabilitating women whose degree of culpability and involvement in the group’s evolution and atrocities is poorly understood.

Acknowledging women’s influence and centrality to militant groups also requires a nuanced assessment of their varied levels of accountability.

As our fieldwork over the years has demonstrated, many other societies and states deal with similar challenges across their own insurgencies and wars. Whether in the context of north-eastern Nigeria’s Boko Haram movement or of the enduring hold of Al-Shabaab throughout many swatches of Somalia, women join and then exit armed groups, their own social vulnerabilities and grievances often merging with the broader grievances and fissures such groups reflect and exploit. Women form an intimate part of the story of the emergence of many of these armed movements: many Somali women, for instance, initially affiliated with the early Al-Shabaab movement for protection from warring clan violence. In Nigeria, Boko Haram militants have appealed effectively to women’s yearning for some independence and opportunity by offering them religious education and some matrimonial choice amid a corrupt, impoverished milieu of state failure. More recently, we have tried to grapple with the active, operational and support roles women play in these insurgencies, building that knowledge into our assessments of the groups themselves and the strategies we propose to counter their appeal.

There are further complexities. Acknowledging women’s influence and centrality to militant groups also requires a nuanced assessment of their varied levels of accountability. The challenge is to refine one’s understanding of women’s involvement without swinging from one binary view to another, seeing women as either passive wives or so-called jihadist brides on the one hand, or as predatory combatants responsible for a militant group’s most dreadful atrocities, on par with male fighters, on the other. Our work in Nigeria in particular has tried to address this question, writing into the story of Boko Haram – so often memorialised by the #BringBackOurGirls movement that focuses on the group’s victims – a portrayal of women members who have consciously swelled the groups ranks while suffering its viciousness themselves.

These questions only scratch the surface of our Gender, Peace and Security project, which we are determined to develop and deepen.

Our 6 March essay surveys the shrinking space for women’s activism across Latin America and beyond. The “Our Journeys” travelogue from 5 March explores the growing civil society sphere in Iraq through a cast of young men and women who are finding new pathways to social and political influence. This is just a start to continued work on this topic throughout the coming year and beyond.