Georgi Englebrecht joined Crisis Group in late September 2019. As Senior Analyst for the Philippines, he focuses mostly on the various conflicts and peace processes within the country. In addition, he carries out research and analysis of topics relevant to the Philippine neighbourhood, such as the South China Sea or the Sulu Sea.

Georgi Engelbrecht worked for around 8 years on the Southern Philippines, mostly on conflict prevention and civilian protection. He was part of the International Monitoring Team (IMT) in Mindanao until 2019. He has master’s degrees in international law and international relations. 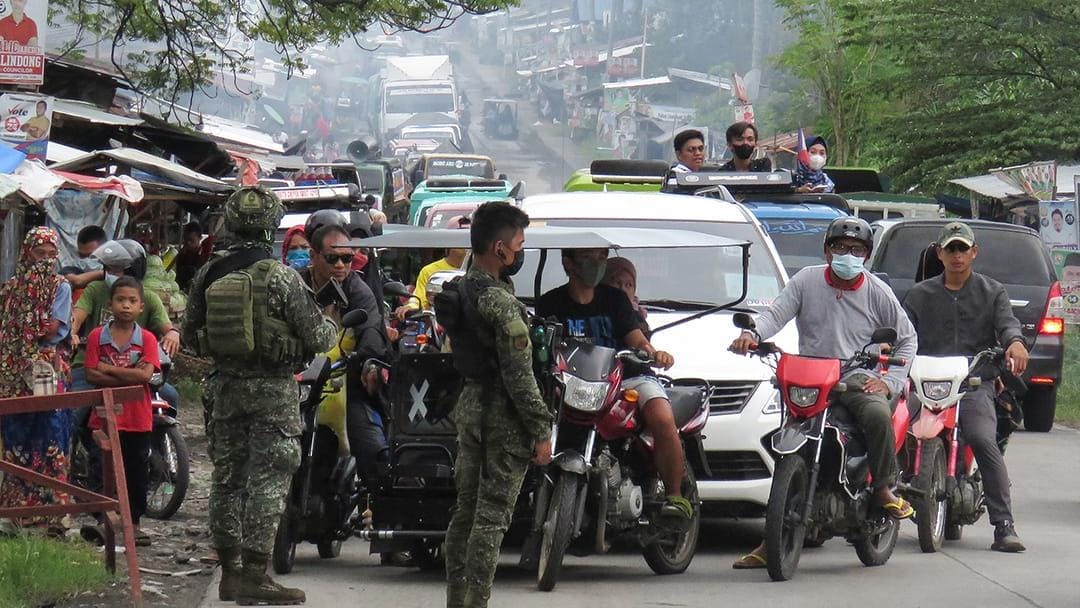 Ballots and Bullets in the Bangsamoro 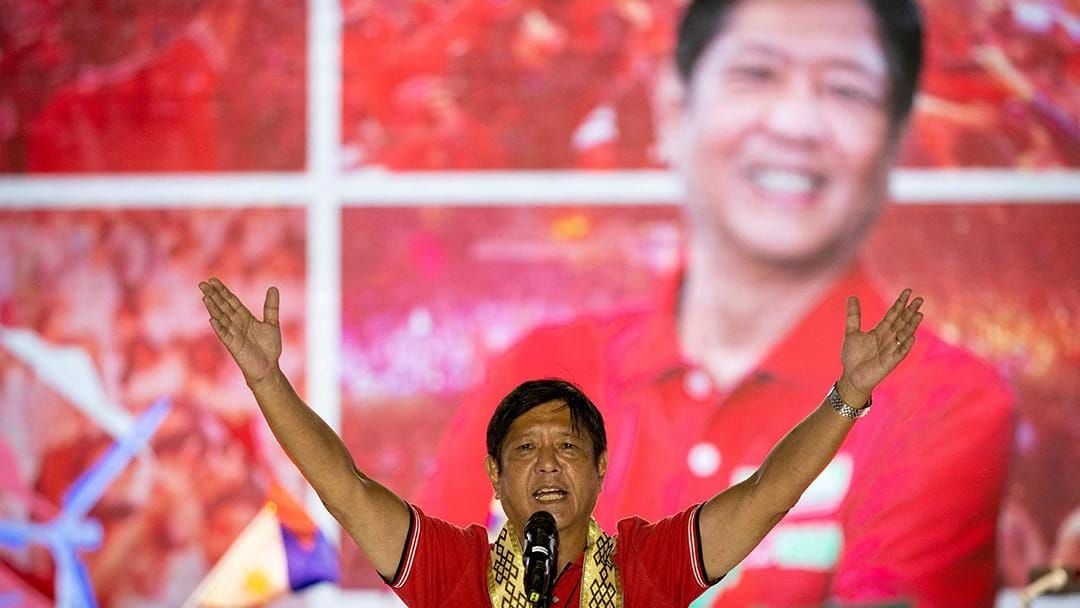 The Philippines Votes the Marcos Dynasty Back into Power 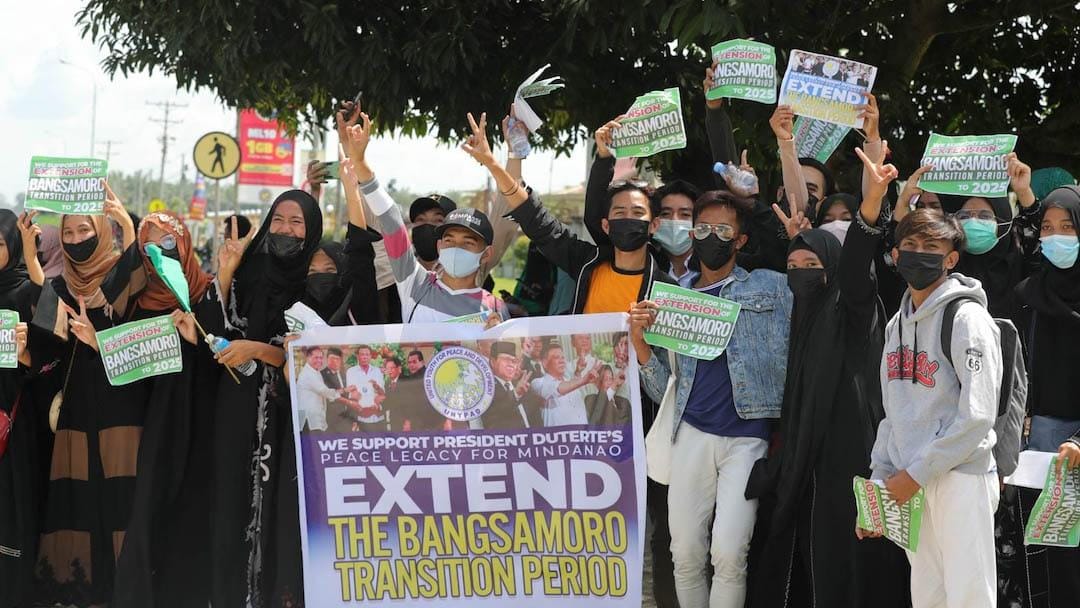 The Philippines: Three More Years for the Bangsamoro Transition 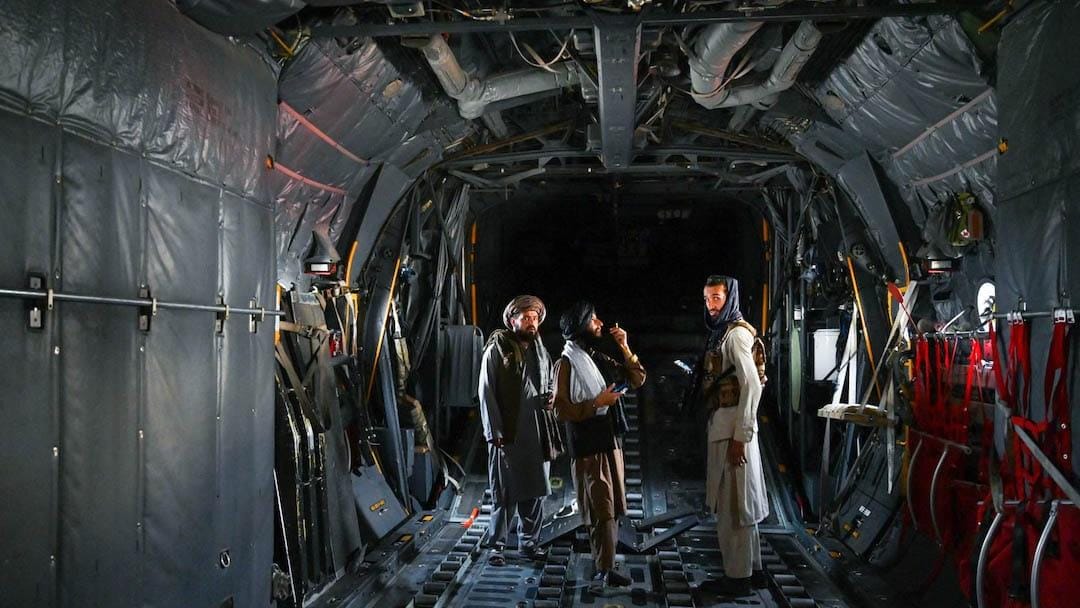 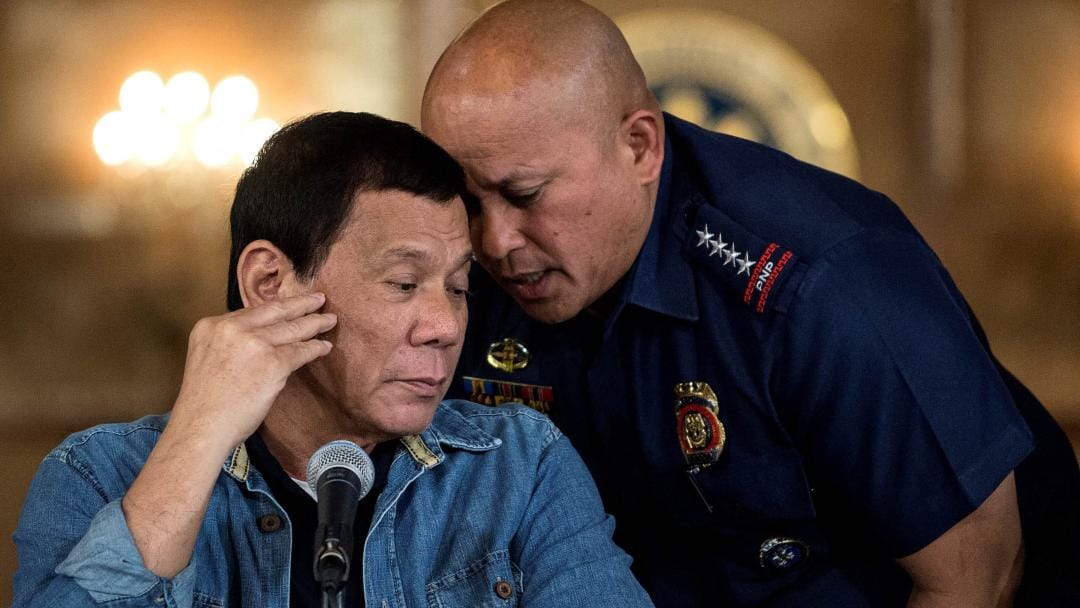