As Crisis Group's chief of policy, Stephen works with regional and cross-cutting programs to develop and promote the organisation’s analysis and prescriptions. He is based in Washington D.C.

Prior to joining Crisis Group, Stephen served as special assistant to the president and senior director for Multilateral Affairs and Human Rights at the National Security Council under President Obama. Prior to joining the staff of the National Security Council, he served in a variety of roles with the Office of the Legal Adviser at the U.S. Department of State, where he specialised in domestic and international law regulating the use of force and the law of war, including as the assistant legal adviser for Political-Military Affairs.

Outside government, Stephen has been a senior policy scholar at the U.S. Institute of Peace and a Leonard and Sophie Davis Genocide Prevention distinguished fellow at the U.S. Holocaust Memorial Museum, and was in private practice at Cleary, Gottlieb, Steen & Hamilton. He is a non-residential senior fellow at the NYU Law School Reiss Center on Law and Security. Stephen received his undergraduate degree from Harvard College and his law degree from Yale Law School.

18 Aug 2021
One of the realities that has been realized [in the U.S.] in the past two decades is that advancing human rights policy through military intervention is extremely difficu... Washington Post

Chief of Policy
25 Feb 2020
[When the U.S. military] is out there laying down so-called ‘nonpersistent smart mines’ that will time out after 30 days, there’s still a field of mines out there. Christian Science Monitor

Chief of Policy
15 Mar 2019
[On US visa restrictions against the ICC] the United States should be working to root out war criminals, not intimidate their prosecutors. Bloomberg

Chief of Policy
4 Jan 2019
A relatively modest trade would help kickstart a more meaningful diplomatic process [between the U.S. and North Korea]. A verified shutdown of the Yongbyon nuclear facili... Washington Examiner

Chief of Policy
1 Dec 2018
Wednesday's vote sends an important and long overdue message that it's time for the U.S. to end its participation in the conflict in Yemen. Middle East Eye 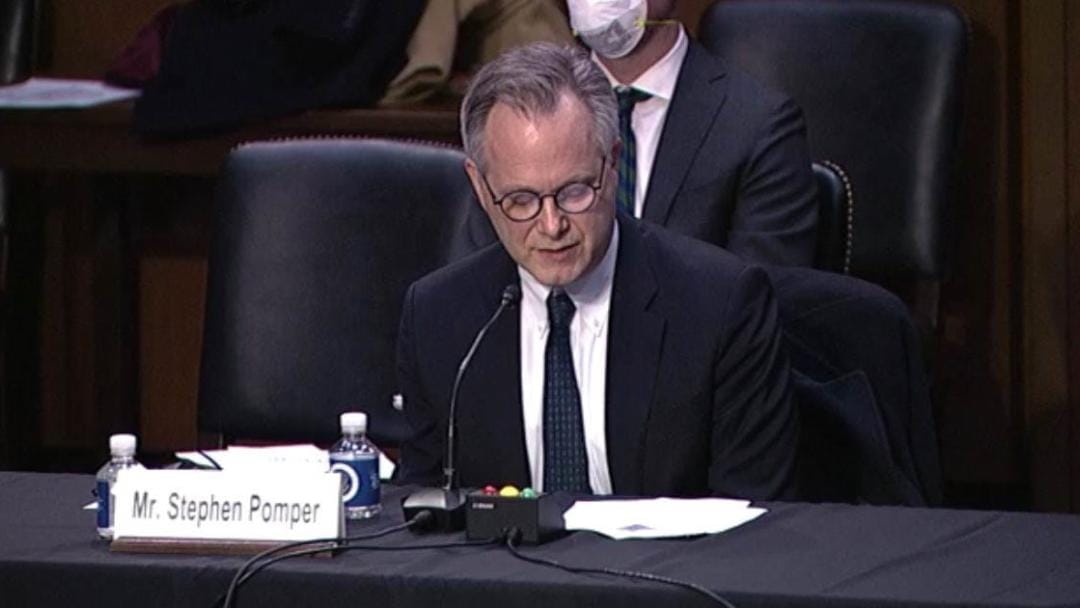 Targeted Killing and the Rule of Law: The Legal and Human Costs of 20 Years of U.S. Drone Strikes

License to Kill: Lawyering in the War on Terror 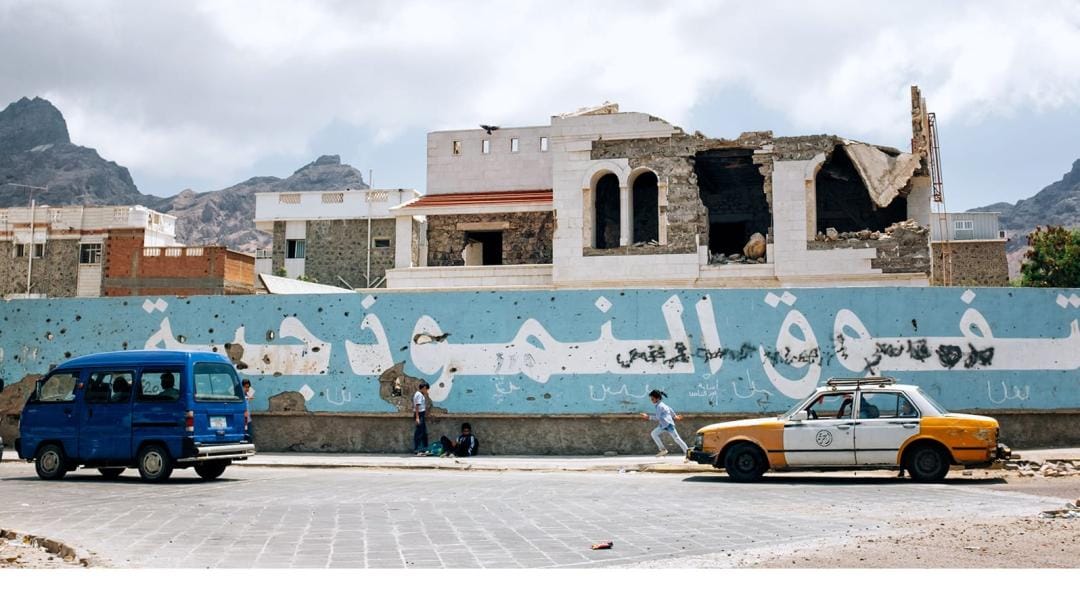 Genocide Against the Burmese Rohingya