With its lengthy coastline and proximity to coca-producing areas, Ecuador is the latest Latin American country to become a hub of drug trafficking plagued by rising violent crime. Murder rates have climbed over the last half-decade, and the country has recorded more homicides in 2022 than in any previous year. Successive presidents have tried to curb the trend, some with aggressive policing and others with a mix of security and socio-economic reform policies aimed at dimming the allure of illicit livelihoods. Through advocacy and periodic reporting, Crisis Group works to promote the latter approach to crime prevention, which has a better record of reducing violence throughout the region. 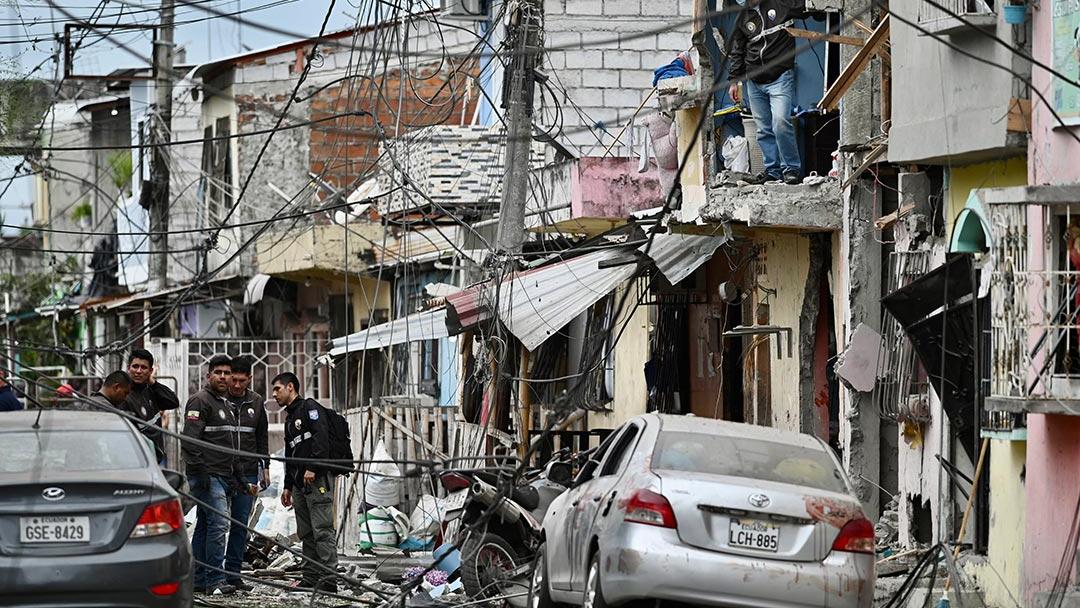 Ecuador has been Latin America’s most unstable democracy for a decade. Starting with the ousting of President Abdalá Bucaram by Congress and street protests in 1997, weak, temporary governments have been the rule.