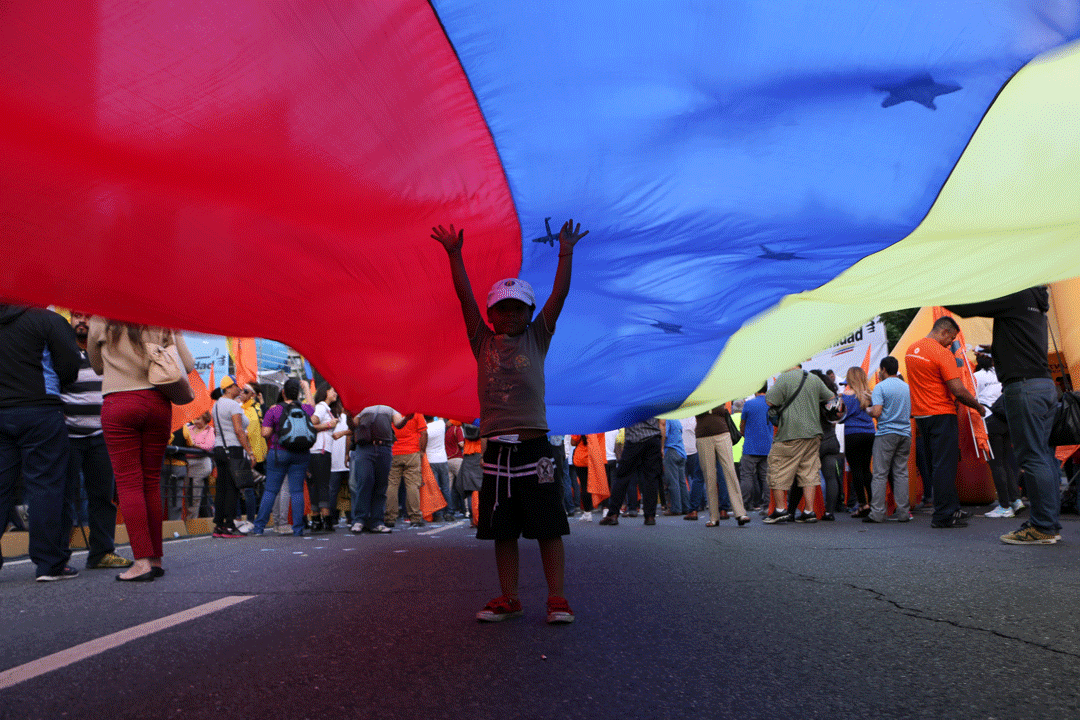 There is a lot at stake in the 6th December parliamentary election in Venezuela. Amid serious economic and social problems, the electorate faces a clear choice between continuity and change. CRISIS GROUP/Sofía Martínez
Commentary / Latin America & Caribbean 05 December 2015

There is a lot at stake in the 6th December parliamentary election in Venezuela. Amid serious economic and social problems, the electorate faces a clear choice between continuity and change.

This Sunday, 6 December, Venezuelans go to the polls to elect all 167 members of the country’s National Assembly (Parliament), who will be sworn in on 5 January 2016. Government and opposition go head to head in an increasingly polarised atmosphere and at a critical juncture for Venezuela, which is facing enormous economic and social challenges. Although this is not a presidential election and does not imply a possible change of government, the poll has the air of a plebiscite on the government of President Nicolás Maduro. Crisis Group is in Caracas to make an independent assessment of the electoral process and will publish a detailed report next week.

On Thursday both government and opposition campaigns held their closing rallies. Crisis Group interviewed some of those taking part. Here are their testimonies.

Please note that English and Spanish subtitles are available.

These views on what this election represents could not be more opposed. The opposition Democratic Unity (MUD) coalition is buoyed up by a series of polls that indicate a clear victory, although probably not sufficient to give it the three-fifths or two-thirds majority it needs to exercise certain powers such as appointing members of the electoral authority. It accuses the government of being both incompetent and authoritarian and hopes that the result will represent a clear rejection of the government’s policies and usher in a period of change. The government, which says the opposition seeks to return to a period of social inequality, is calling on its supporters to vote as if the late President Hugo Chávez were still alive.

According to the most recent available figures, nine out of ten Venezuelans consider the situation to be bad or very bad. Although this percentage does not automatically translate into a vote for the opposition, it is nonetheless a matter of great concern for President Maduro and the ruling United Socialist Party of Venezuela (PSUV), which for the first time in its history faces the prospect of being a minority in parliament.

The few international observers present – described by the government-dominated election authority as “accompaniers” – are facing the formidable challenge of evaluating an electoral process that has been anything but fair and balanced. Although the electronic voting system itself is widely regarded as reliable, critics have indicated that the government makes abundant use of public resources to support its campaign and that it enjoys a crushing superiority in terms of access to the media.

The results, which will be known on Sunday night, will determine the future political direction of the country. In a best-case scenario they could force the two sides to initiate a dialogue. But there is also a possibility that they will trigger a major conflict of powers and even lead to further political violence.