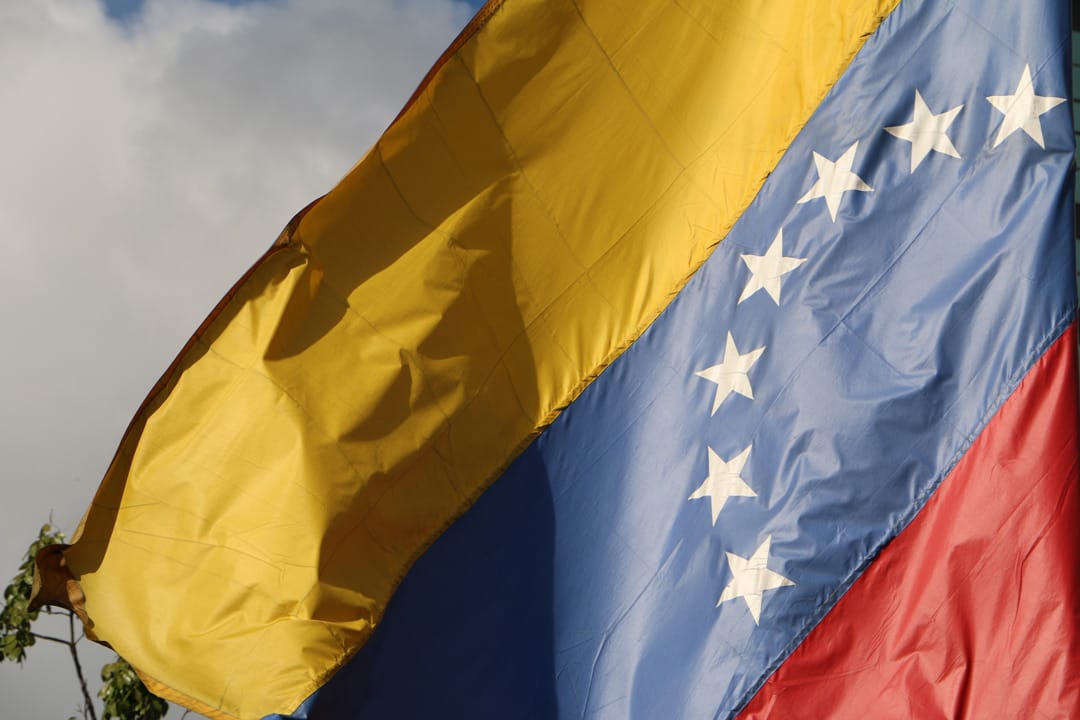 Venezuela on the Edge

The 6 December parliamentary election in which the Venezuelan opposition won a landslide victory and a two-thirds legislative majority, combined with the ongoing economic meltdown, should have encouraged a more conciliatory stance by the government and a mutual search for a basic political agreement. But it has not, and the country is very near political and economic implosion. As the risk of an extra-constitutional response by either side or a military coup increases, the Organization of American States (OAS) should take up the matter urgently and prepare an emergency political and humanitarian initiative to prevent serious violence and a collapse that would bring instability to the region and deepen the misery of Venezuelans themselves.

The opposition coalition took control of the National Assembly on 5 January. The election had given it a sweeping mandate not only to legislate but to act as a check on the power of the executive under President Nicolás Maduro. For the first time since 1999 the ruling party had lost control of one of the branches of state. From the outset, however, the National Assembly has been subjected to a campaign of harassment, ranging from physical attacks on opposition legislators to adverse rulings by the Supreme Court (TSJ), which the government controls through compliant, often politically aligned judges.

President Maduro has declared himself “in rebellion” against the legislature and announced that he will refuse to sign, or abide by, laws he opposes, such as an amnesty for political prisoners or a bill to grant property rights to occupants of public housing projects. Government ministers have disobeyed summonses to attend parliamentary hearings. The TSJ approved an emergency presidential decree after it was vetoed by the assembly.

With parliament at risk of being reduced to a talking shop, the opposition has announced plans to remove Supreme Court justices whose appointments were made in violation of procedural rules. It has also outlined alternative methods of bringing forward the end of the Maduro administration. The constitution provides several ways to trigger a popular vote, including a mid-term recall of the president, a constitutional amendment and the convening of a constituent assembly.

The bottom line is that a major constitutional confrontation is under way that threatens to exacerbate the country’s other woes and provoke violence on the streets. Some observers fear the armed forces may intervene if the deadlock is not resolved.

The crisis might be considered purely political if it were not for Venezuela’s dire economic and social predicament. There are acute shortages of food, medicines and other vital supplies, including those needed to cope with the spread of the Zika virus, which recently arrived in Latin America and the Caribbean and is spreading fast, posing a serious threat to unborn babies in particular. On 17 February, the chairman of the parliamentary health commission asked the World Health Organization to provide humanitarian assistance and send a technical mission to Venezuela to examine the situation. But unless the government agrees to the request, the WHO cannot act. And while political paralysis continues, there is little hope of effectively addressing humanitarian concerns.

The time has come for regional organisations and the wider international community to act. The Inter-American Democratic Charter authorises an OAS response in the event of an “unconstitutional alteration of the constitutional regime that seriously impairs the democratic order in a member state”. What is in process and fast approaching the critical point in Venezuela is just such a situation. The OAS Permanent Council should debate this as a matter of urgency and entrust its secretary general with an international mission to serve as a springboard for the implementation of institutional arrangements for overcoming the crisis.

All in Venezuela must meanwhile refrain from extra-constitutional measures. The government must acknowledge the new political situation and behave accordingly, respecting in full the authority of the parliament. The new legislative majority and the opposition at large must adhere to legal mechanisms. The armed forces must abstain from taking sides and abide by lawful procedures.

Venezuela’s hemispheric neighbours and the broader international community need to act now, both to head off violence and to provide humanitarian assistance to alleviate critical shortages of food and medicines. The region has so far failed to foster a functional dialogue in Caracas. Further inaction would undermine the norms and values that Latin American countries are sworn to uphold.