Coca leaf and cocaine production in the Andean region appear to have set new records in 2007. Cocaine trafficking and use are expanding across the Americas and Europe.

Coca leaf and cocaine production in the Andean region appear to have set new records in 2007. Cocaine trafficking and use are expanding across the Americas and Europe. Despite the expenditure of great effort and resources, the counter-drug policies of the U.S., the European Union (EU) and its member states and Latin American governments have proved ineffective and, in part, counterproductive, severely jeopardising democracy and stability in Latin America. The international community must rigorously assess its errors and adopt new approaches, starting with reduced reliance on the measures of aerial spraying and military-type forced eradication on the supply side and greater priority for alternative development and effective law enforcement that expands the positive presence of the state. On the demand reduction side, it should aim to incarcerate traffickers and use best treatment and harm reduction methods to avoid revolving and costly jail sentences for chronic users.

Well-armed, well-financed transnational trafficking and criminal networks are flourishing on both sides of the Atlantic and extending their tentacles into West Africa, now an important way station on the cocaine route to Europe. They undermine state institutions, threaten democratic processes, fuel armed and social conflicts in the countryside and foment insecurity and violence in the large cities across the Americas and Europe. In Colombia, armed groups derive large incomes from drug trafficking, enabling them to keep up the decades-long civil conflict. Across South and Central America, Mexico and the Caribbean, traffickers partner with political instability.

Insufficient international cooperation and coordination – in particular between the U.S. and Europe but also between them and Latin America – has worked to the advantage of the drug networks. Displaying great resourcefulness, the narco-organisations exploit the policy divide between the U.S. and the EU and some member states over how best to define and conduct counter-drug strategies and which aspects of cocaine supply and demand reduction efforts should be given priority. Since there is no shared vision of the problem and how to address it, there is no concerted response, which is a necessary condition for success in dealing with transnational crime.

Non-ideological policy rethinking is urgently required on key aspects of supply reduction. Law enforcement and interdiction would benefit from closer coordination and information sharing throughout the Americas and with Europe, but much greater recognition is also needed of the pressures produced by extreme poverty, lack of economic opportunities and basic infrastructure, and government abandonment of indigenous populations in the Andean countryside. National and international policies must include much larger investments to address the structural factors that make it easier for traffickers (in Colombia, illegal armed groups), to attract or compel rural families to cultivate coca. Aerial eradication, with impact on nearby food crops, and forced eradication by security forces, nearly always accompanied by charges of human rights abuses, engender anti-government and anti-U.S. reactions.

Cocaine demand is the driving force behind production and trafficking. That demand is largely stable in the U.S. and rising in some European and Latin American countries. Unless it can be significantly reduced around the globe, there is virtually no possibility of overcoming the threat to security in much of Latin America. The “one size fits all” criminal incarceration policies prevalent in the U.S. ignore the potential in greater attention to treatment of chronic users and stigmatising recreational users. At the same time, the prevention, treatment and harm reduction measures more prominent in Europe, where too few resources are dedicated to breaking up trafficking rings, have not stemmed increasing drug use. In 2008, ten years after the UN General Assembly Special Session (UNGASS) on the world drugs problem, the international community needs urgently to acknowledge mistakes and adopt fundamental policy improvements or transnational criminals will be the winners.

Crisis Group’s detailed study is divided into two complementary reports published simultaneously. This report principally examines the scope of the problem, including a detailed examination of cultivation and trafficking. The second, Latin American Drugs II: Improving Policy and Reducing Harm, analyses policies and their political and social ramifications and presents policy recommendations. 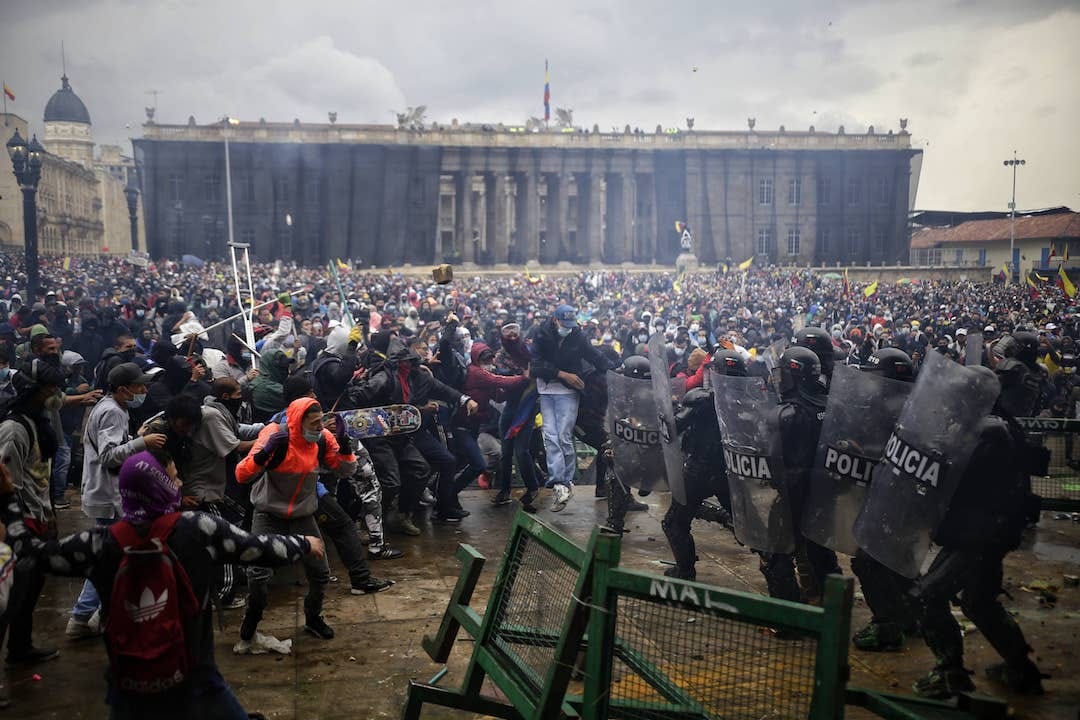