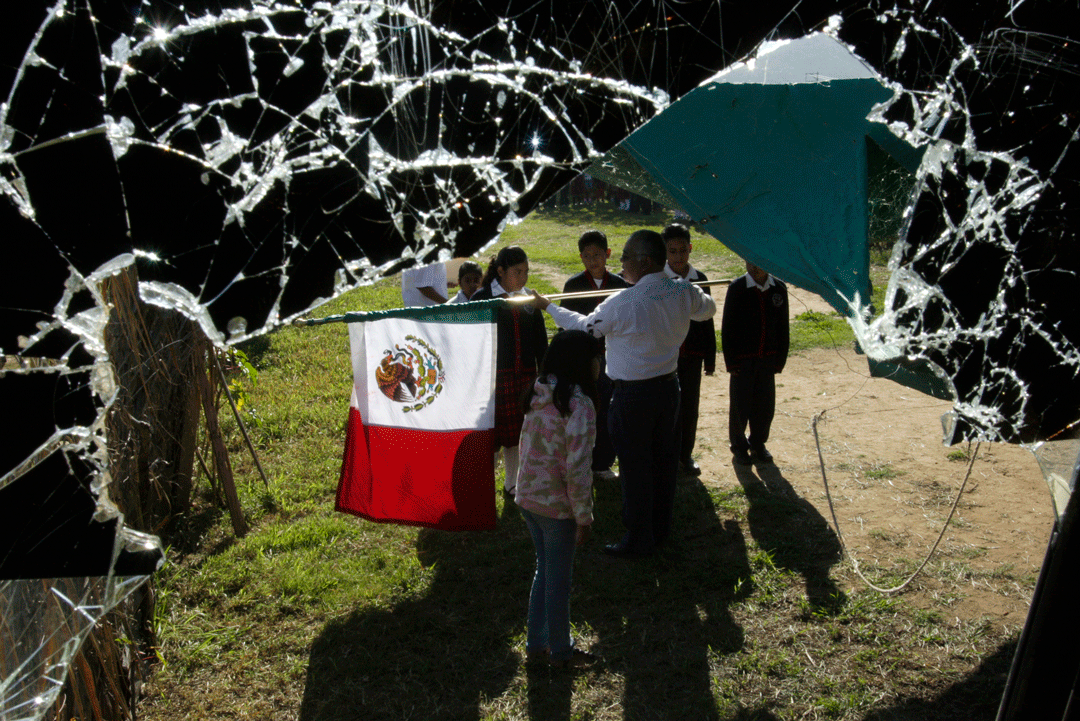 Back from the Brink: Saving Ciudad Juárez

For lessons on crime prevention, Mexico can look to the example of Ciudad Juárez, the world’s “murder capital” in 2008-2010. Government and citizens worked together to bring violence down by strengthening local law enforcement and addressing socio-economic inequalities. These initiatives should be monitored, refined and expanded if Mexico is to overcome its country-wide crisis of confidence at all levels.

Just four years ago, Ciudad Juárez was under siege from criminal gang members and being sabotaged by crooked cops. Killings and kidnappings spiralled out of control despite the deployment of thousands of soldiers and federal police. Today Juárez is on the path to recovery: public investments in social programs and institutional reform plus a unique model of citizen engagement have helped bring what was once dubbed the world’s “murder capital” back from the brink. Daunting problems persist. Juárez remains an unruly frontier city of great inequalities, where traffickers and other criminals can too easily find recruits among a largely young population, many of whom still lack good jobs or education. To sustain progress, citizens and local policymakers need to assess achievements and obstacles, relaunching their partnership and upgrading efforts to strengthen local institutions and address social inequities.

Though Juárez remains fragile, there are reasons for guarded optimism: civil society leaders – including business and professional groups, non-profit organisations and academics – hold the government accountable for any increase in crime, meeting regularly with municipal, state and federal officials in a unique Mesa de Seguridad y Justicia (Security and Justice Working Group), an independent body including citizens and authorities. All three levels of government remain committed in principle to addressing the causes of violence through social programs aimed at the poor communities that have borne the brunt of the killings.

President Felipe Calderón’s administration invested more than $380 million in 2010-2011 under its Todos Somos Juárez (TSJ, We are all Juárez) initiative to finance social programs designed to make communities, especially their young people, more resistant to violent crime. Much of the money went to expanding existing programs for the urban poor and building or renovating community centres, schools and hospitals. But the impact of these efforts was never evaluated, largely wasting the opportunity to create innovative, sustainable programs, subject to outside review and evaluation.

When he took office in December 2012, President Enrique Peña Nieto promised to make crime and violence prevention central to his security strategy, adopting and adapting some of the strategies initiated by his predecessor. Among his first acts was to order nine ministries to join forces on a national program. Its objectives are sweepingly ambitious: promote citizen participation and a culture of peace and respect for the law; address the risk factors that render children, adolescents, women and other groups vulnerable to violence; create and reclaim public spaces to foster peaceful coexistence; and strengthen institutional capacity at the federal, state and municipal level.

The National Program for the Social Prevention of Violence and Delinquency channels funding into high-risk zones chosen to serve as laboratories for social change, including three within Ciudad Juárez. This “socio-urban acupuncture” approach holds promise. Officials say crime rates have already fallen within many of the target zones and promise that detailed surveys will measure impact going forward. But the effort in Juárez itself has been plagued by delays and controversy. The lack of transparency in project selection and monitoring has given rise to accusations of mismanagement and political favouritism.

Local authorities are justifiably proud of progress in reducing homicide and other high-impact crimes, such as kidnapping, but more is needed to keep Juárez from again falling victim to a surge of violence. The model of citizen participation embodied in the Mesa de Seguridad y Justicia should be extended to the neighbourhood level, so that working class and poor communities are empowered to monitor violence-prevention projects and work with law enforcement to combat crime. Local police must play a more important role. Authorities on the municipal, state and federal levels should open their efforts to greater scrutiny, crafting long-term strategies that can be continued past the next electoral cycle.

The achievements of Juárez and the surrounding state of Chihuahua offer hope for other Mexican cities and regions still suffering epidemic rates of violent crimes, including murder, often at the hands of criminals in league with local authorities. The focus of federal action has shifted to the north east, where the state of Tamaulipas now leads the country in kidnappings, and the south west, where the state of Guerrero and the city of Acapulco have the highest rates of homicides per capita. National authorities have poured soldiers and police into these regions while promising funding for social programs, much as they did a few years ago in Chihuahua.

But they have not been able to stem the crisis of confidence in government at all levels: municipal, state and federal. The kidnapping and apparent killing of 43 students from the rural teaching college of Ayotzinapa by a criminal gang allegedly backed by corrupt police has sparked violent protests in Guerrero and mass marches in Mexico City. Perhaps the most important lesson of Juárez is that crime must be tackled through the combined effort of authorities and citizens. Opaque, top-down solutions that fail to address the concerns of local communities – eliciting their ideas and soliciting their support – are unlikely to produce sustainable progress against the scourge of violent crime.