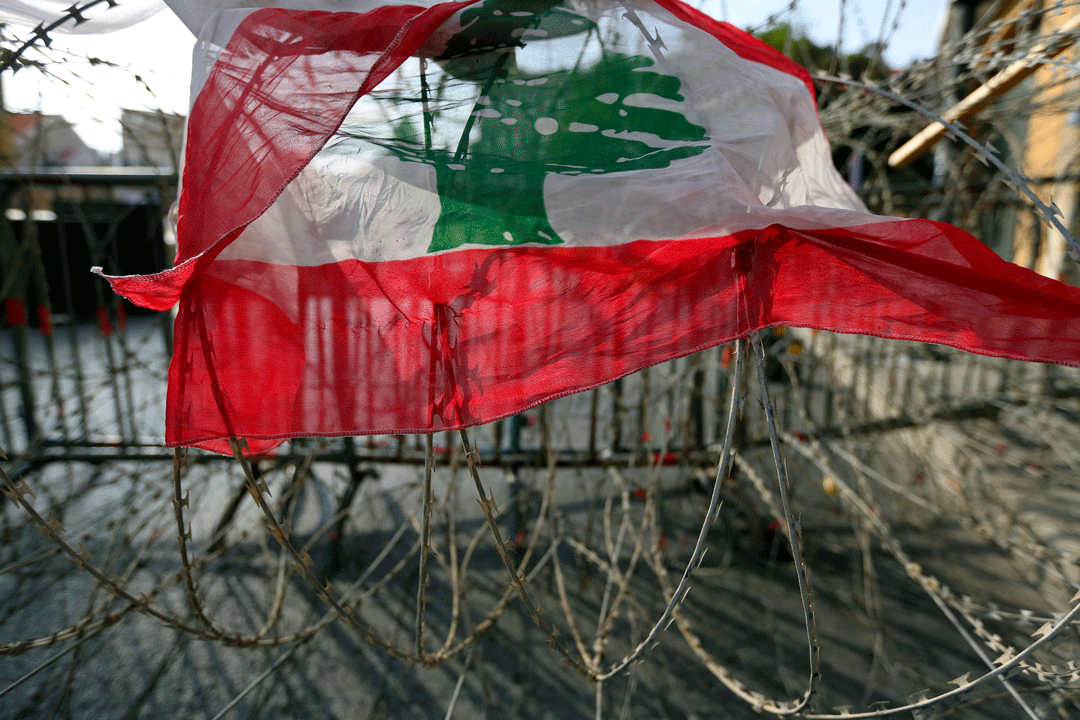 Lebanon is surviving internal and regional strains remarkably well, but this resilience has become an excuse for tolerating political dysfunction. If the Lebanese political class does not take immediate steps like holding long-overdue elections, fighting corruption and promoting the rule of law, its complacency will only make an eventual fall harder and costlier.

Lebanon survives against all odds in a troubled environment thanks to a remarkable immune system, but that resilience has become an excuse for a dysfunctionality and laissez-faire attitude by its political class that could ultimately prove the country’s undoing. Its Syrian neighbour, conjoined as if a Siamese twin, is drowning in blood, pushing waves of refugees across the border. Hizbollah, the Lebanese Shiite political party and armed movement, has been drawn into an increasingly vicious, costly and desperate regional sectarian struggle. Internally, stakeholders, fearing collapse of a flimsy political equilibrium, have failed to elect a president or empower the prime minister, preferring paralysis to anything they believe might rock the boat. Syria’s conflict is bringing out all kinds of problems, old and new, which in the long term have every chance of proving destabilising. Despite the urgency, expecting bold measures is unrealistic, but politicians could and should take a small number of concrete steps that together would help reduce tensions while waiting the years it may take for the Syrian conflict to abate.

The country “functions” by containing a slowly unfolding crisis through increasingly polarising security measures and informal arrangements between political rivals. These must compensate for the absence of a president, an efficient executive, a parliament that actively upholds the constitution, an independent judiciary, an economic vision and a refugee policy. While still holding up to external threats and pressures, Lebanon is so absorbed by this strenuous challenge that it is allowing itself, slowly but surely, to decay.

A number of factors play to its advantage. It has ceased to be a primary arena where attempts to shift the regional balance of forces play out; Syria, Iraq, Yemen and Libya have replaced it (as well as Palestine) in that unhappy role. Massive military and organisational strength has discouraged or quelled any attempt to challenge Hizbollah. And the bitter memories of the 1975-1990 civil war continue to inoculate polity and society against a recurrence of serious domestic strife.

That said, today’s dynamics bear an uncanny similarity to those that preceded the civil war. The militia culture of old, which on the face of it dissipated as armed groups were partially absorbed into the state, is resurgent. Longstanding socio-economic disparities are deepening. A large Syrian refugee influx evokes the earlier wave of Palestinian refugees, whose rejection by wide segments of society and subsequent politicisation gradually turned what started as a concern into a major security threat. Hizbollah has added a highly divisive sectarian regional role to its original raison d’être as a resistance movement against Israel, for which it used to enjoy wide support. The army, a cross-sectarian institution considered the backbone of what remains of the state, is increasingly polarising.

A new concern is the unprecedented disarray among Sunnis, one of the country’s three dominant communities along with Shiites and Christians. Their presumptive leadership, the Future Current party, echoes the growing frustrations of its base while failing to address them effectively; aloof and disinvested, it has opened space for competing claims, some radical or even violent, to represent this disoriented, fragmented and angry community, bewildered by Hizbollah’s assertiveness, the evolving U.S. attitude toward Iran and the relentless violence used against Sunnis by the regimes in Syria and Iraq. In turn, its gradual radicalisation, by stirring existential fears of Sunni fundamentalism among other groups, is contributing to growing Shiite support for Hizbollah and its involvement in Syria, regardless of the cost of that escalating conflict. The army’s reluctance to challenge Shiite militancy while suppressing its more immediately threatening Sunni counterpart is deepening the divide.

The political class, which has emerged from and lived off conflict for several decades, is intent on limiting itself to containing crisis, preferring to avoid a bloody showdown it knows would be unwinnable and costly to all over attempting to address its underlying causes. While the informal domestic agreements it has struck are relatively effective stopgaps, they merely help preserve the status quo, while enabling its gradual erosion. Social and sectarian tensions are rising, as the quality of public services declines dramatically for ordinary Lebanese, and opportunities for jobs and personal fulfilment are available for a decreasing few. Instead of exhorting its politicians to represent their interests via established institutions, a weary population has lowered its expectations, circumventing the state apparatus and resorting to survival strategies. These further invigorate informal networks, relationships based on patronage and corruption and rules of the game that ensure the political class remains entrenched, unaccountable and detrimental to what is left of the state.

Poor governance, along with undemocratic, unconstitutional politics, is likely to make the problems fester to the point at which radical change will be the only means to tackle them. A cynical political class has a vested interest in putting off that moment, but, paradoxically, this is also a motivation that can be turned to the country’s advantage, as long as time and regional circumstances permit. While continuing to dither is a dead-end strategy for fixing the political system, any extensive alternative would be far worse in today’s dangerous environment.

The kinds of small but constructive steps that are feasible, however, include holding long-overdue parliamentary and presidential elections without waiting for an outside intervention to determine their outcomes, as has historically been the case and the excuse for postponement; adopting a policy toward Syrian refugees that both minimises security threats and ensures respect of their dignity and rights; implementing a fair judicial process for Islamist and other prisoners; and holding security personnel accountable for abuses against prisoners, refugees and other vulnerable groups. Moreover, Lebanon is a country where popular activism is still tolerated; its non-profit organisations involved in promoting common good and public reforms must do more to enhance governance and democratic values, to include fighting corruption and promoting rule of law.

If the political class and others who can influence Lebanon’s course fail to take such basic, self-evident steps, the country will succeed in little more than surviving present-day contingencies by mortgaging its future.