A decade of diplomacy, sanctions and nuclear brinkmanship involving Iran and the UN Security Council’s five permanent members (plus Germany) led to the 2015 Joint Comprehensive Plan of Action (JCPOA). This accord enshrined a core compromise that Crisis Group had advocated since 2003: acceptance of a limited, tightly monitored uranium enrichment program in Iran in return for that country’s reintegration into the global economy. Despite the JCPOA’s successful first years, the U.S. withdrew from the deal in 2018, putting it at risk of collapse while raising the danger of conflict between Tehran, Washington and their respective allies. Through field research and high-level advocacy, Crisis Group focuses on salvaging the JCPOA and preventing regional tensions from boiling over.

Open Letter to the U.S. and Iranian Leadership about the Iran Nuclear Deal

15 Sep 2022
Russia and Iran are showing that they are not afraid to work together when it's in their interest. The National

Senior Advisor, Middle East and North Africa
2 Sep 2022
The negotiations [on the Iran nuclear deal] in the past few weeks could be summarized as one step forward, one step back. Bloomberg

Senior Adviser to the President & Project Director, Iran
18 Aug 2022
Those who have argued that no deal is better than the restored JCPOA have in practice unleashed Iran's nuclear program and failed to produce a better alternative. CNBC

Senior Adviser to the President & Project Director, Iran
13 Jun 2022
We are in a situation where for the first time . . . Iran has the ability to break out, have capacity to produce enough fissile material for a [nuclear] weapon, undetecte... Financial Times

Senior Adviser to the President & Project Director, Iran
9 Mar 2022
The Russia-Ukraine crisis has certainly cast a darker shadow [over the Vienna Talks] than it did a few days ago. The Hill

Senior Analyst, Iran
2 Mar 2022
If the negotiators [on the Iran nuclear deal] fail to bridge the remaining gaps, the best fall back option is a moratorium that averts a perilous cycle of escalation. Bloomberg 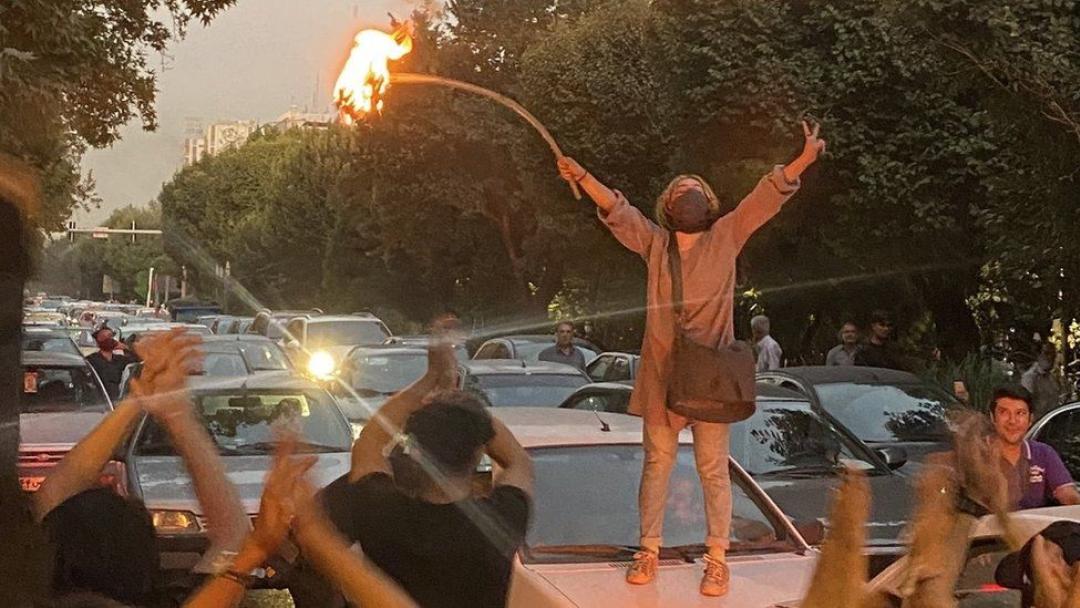 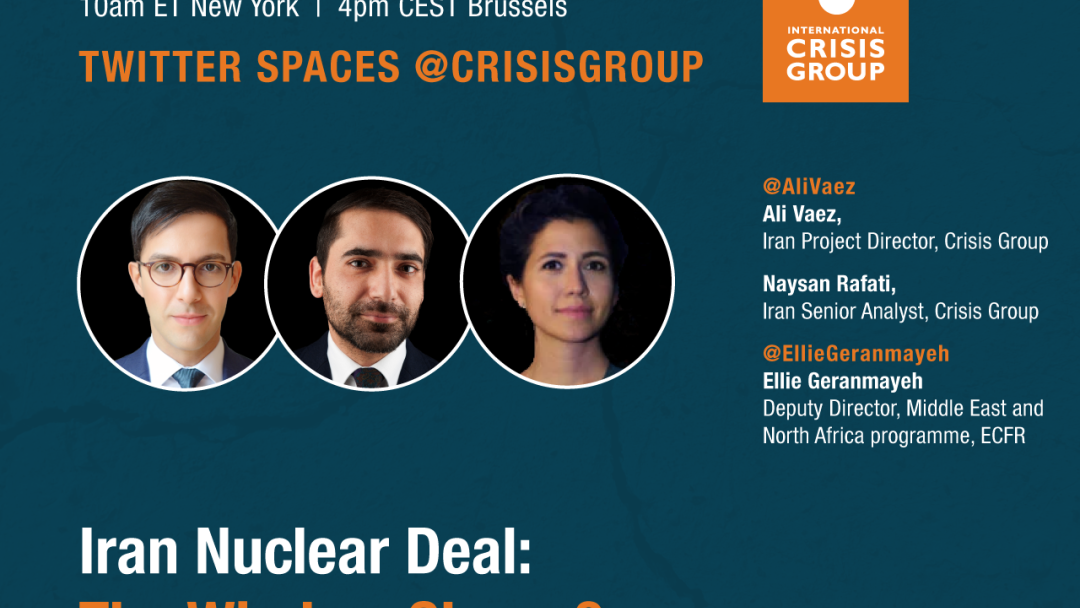 As negotiations between the U.S. and Iran oscillate between conclusion and collapse, what can be done to prevent the Joint Comprehensive Plan of Action (JCPOA) from definitively sinking? In this Twitter Space, Ali Vaez, Crisis Group’s Iran Project Director, Naysan Rafati, our Iran Senior Analyst, and Ellie Geranmayeh, the Deputy Director of ECFR’s Middle East and North Africa Programme, tackle this question. 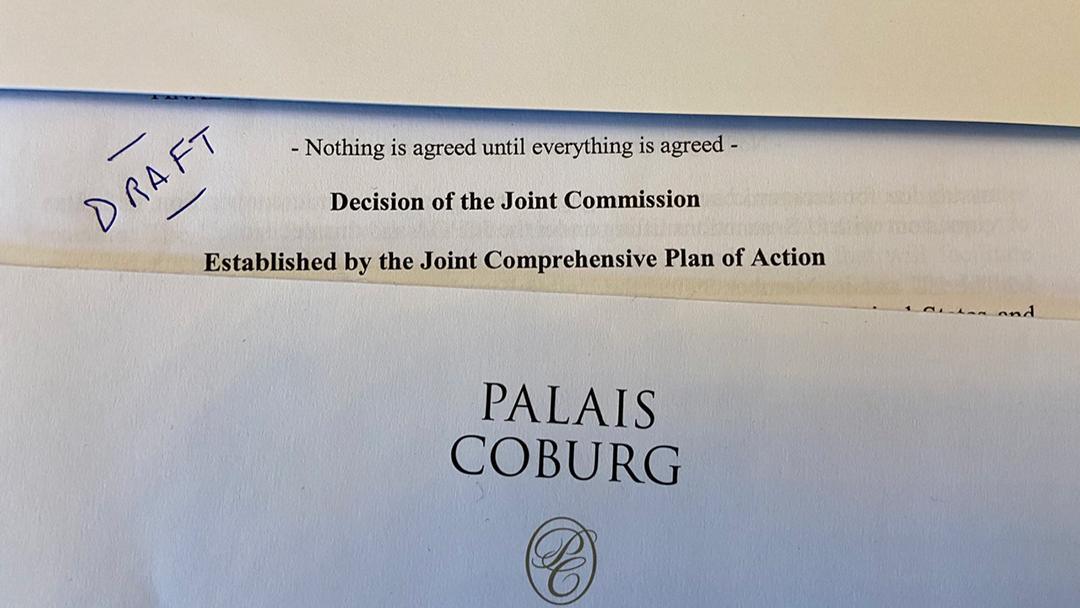 Though hope is fading, the U.S. and Iran may still be able to revitalise the 2015 accord on Tehran’s nuclear program. Should they falter, they should pursue more modest interim goals rather than allow the risk of confrontation to grow. 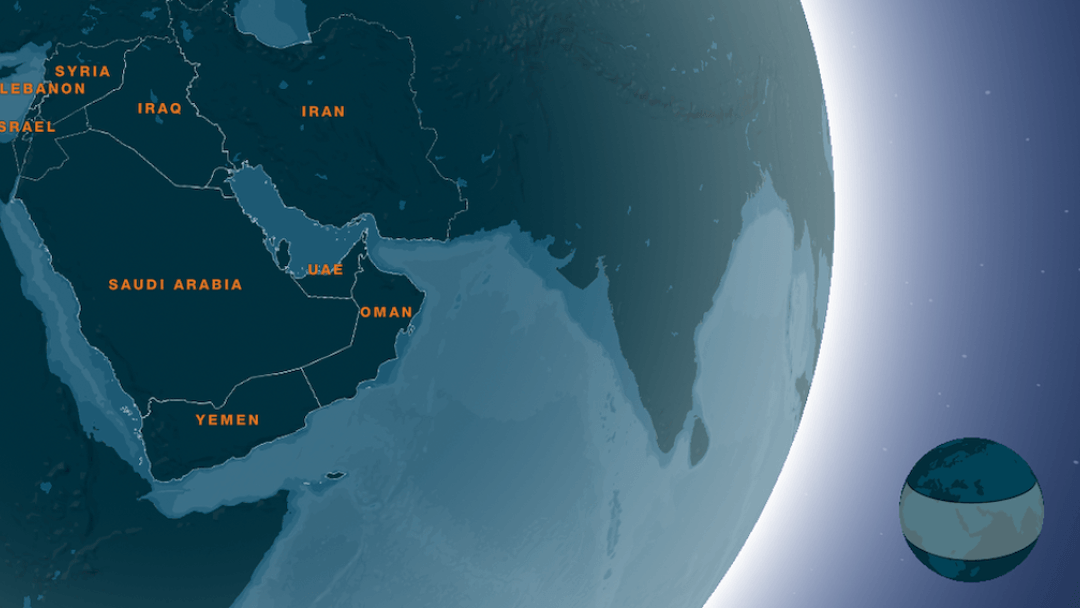 Repeated attacks on oil tankers have worsened Iran’s relations with the U.S. and Gulf states since 2019. Washington should rejoin the 2015 nuclear deal so Tehran can normalise its oil trade, while Western states should push for greater multilateral action to protect international shipping. 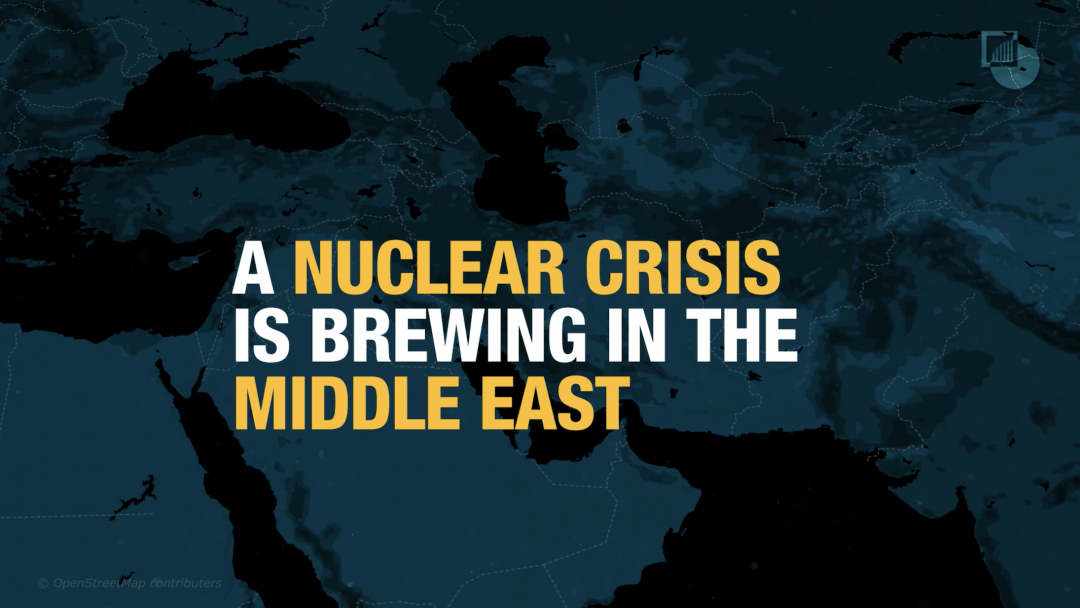 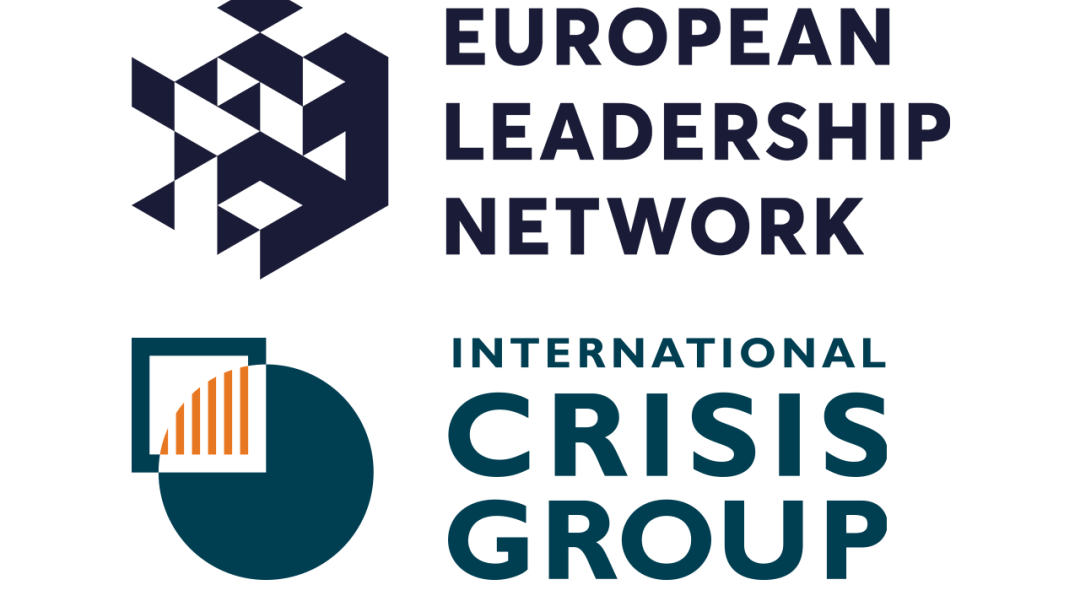 Open Letter to the U.S. and Iranian Leadership about the Iran Nuclear Deal

Negotiating parties are now within touching distance of reinstating the JCPOA, but a period of stasis threatens to undo the progress made. In this open letter, over 40 former top European officials urge the U.S. and Iranian leadership to see the negotiations through to a successful outcome.

With or Without the JCPOA, Iran Will Be a Challenge for Biden 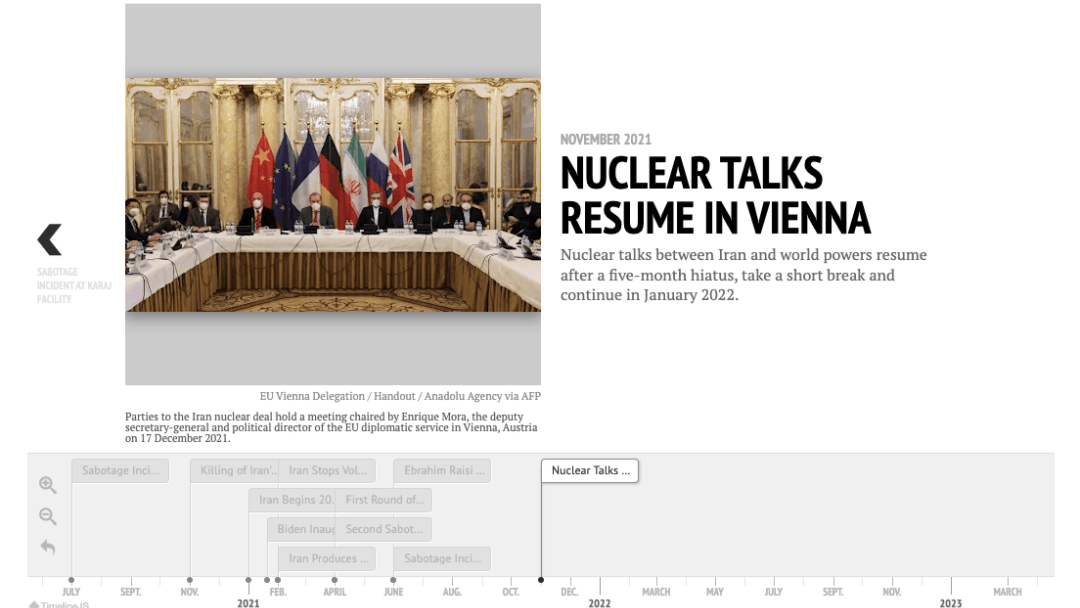 Iran's Nuclear Deal Since 2016: A Timeline

Iran is closer than ever to being able to develop a nuclear weapon. This timeline of the Iran nuclear deal explains how we got to this point by highlighting key flashpoints from the deal's implementation in 2016 to now.