Iraq has been successively ravaged by the 1980-1988 war with Iran, crippling sanctions after its invasion of Kuwait in 1990, internal conflict after the U.S.-led invasion of 2003, and the transnational jihadists of Islamic State after 2014. Its multiple challenges further include sectarian violence and Kurdish separatism. Crisis Group aims to promote locally-centred stabilisation and better governance of post-ISIS Iraq in order to reduce the risk of violent flare-ups in liberated areas and mitigate the impact of foreign strategic competition, notably between Iran and the U.S. Through field research, advocacy and engagement with all sides, we urge countries involved in the anti-ISIS campaign to support security sector and institutional reform in Iraq as well. On the Kurdish front, we urge a return to a UN-led process to resolve the question of the disputed territories, especially Kirkuk, and of oil revenue-sharing.

Iraq has a new government after months of delay, but various challenges to stability persist. In this excerpt from the Watch List 2023, Crisis Group explains how the EU and its member states can help support necessary reforms.

15 Sep 2022
Installing a monarchy that wasn’t very popular and that was overthrown in 1958 was the ignition for the many problems that the modern Iraqi state has faced. AP

Senior Analyst, Iraq
17 Aug 2022
The reason we haven't seen much talk of the US in Iraq's political process is simply because they don't have much of a role, and they haven't wanted to. Middle East Eye

Senior Analyst, Iraq
4 Feb 2022
[Iraq is] already part of Saudi-Iran tensions and will forever be a part of them as long as they exist. Al Jazeera

Senior Analyst, Iraq
7 Oct 2021
[Shiite Muslim cleric] Sadr has been selling himself as a viable option, and a central one in Iraqi politics. Washington Post

Senior Analyst, Iraq
2 Jun 2021
Successive [Iraqi] governments since the military victory over ISIS have failed to integrate the PMF. It has become a force in itself, pursuing its own interests. Al Jazeera

Senior Analyst, Iraq
12 Dec 2020
In comparison to previous protests [in Iraq's Kurdish north] these are significant as the current fiscal crisis affects larger swaths of the population. The Washington Post 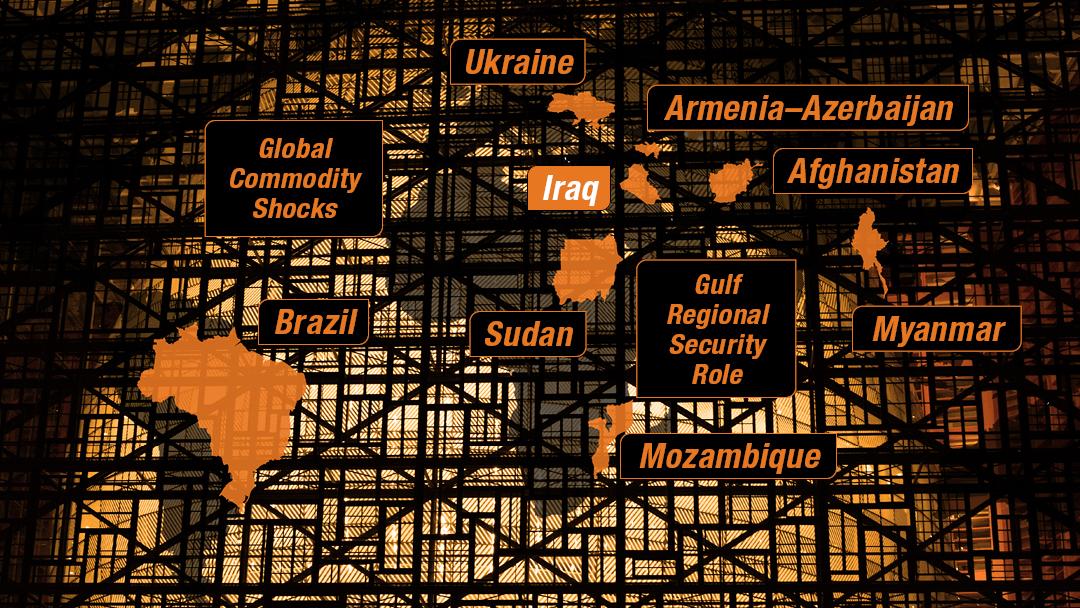 Iraq has a new government after months of delay, but various challenges to stability persist. In this excerpt from the Watch List 2023, Crisis Group explains how the EU and its member states can help support necessary reforms.

This week on Hold Your Fire! Richard Atwood talks to Crisis Group’s Iraq expert Lahib Higel about the crisis in Iraq, with parties unable to form a government almost a year after elections and the deadliest clashes the Iraqi capital has seen in years erupting in late August. 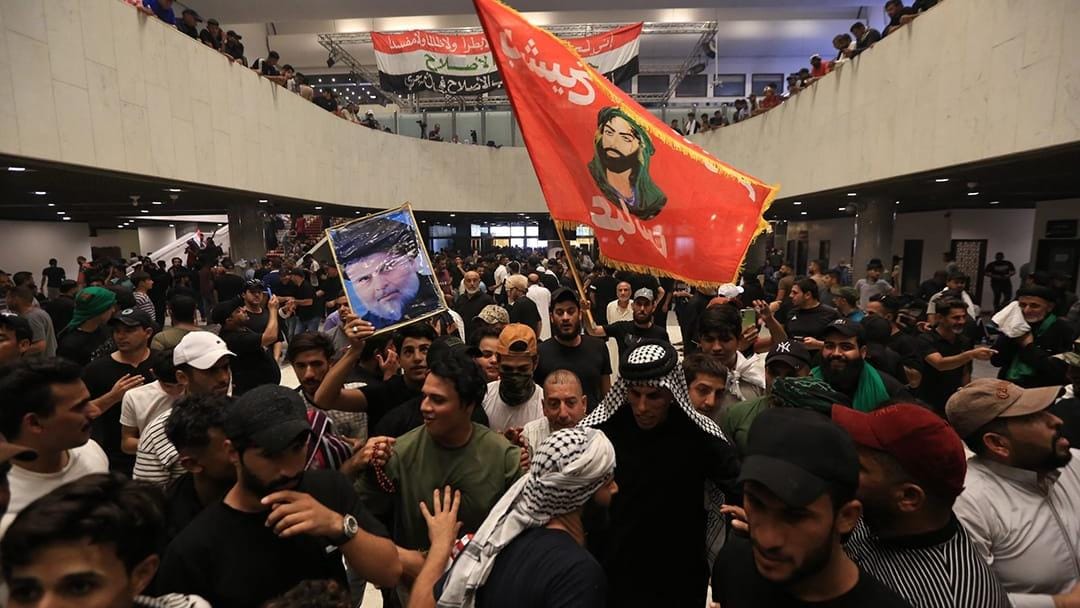 Demonstrators are occupying parliament in Baghdad, with Iraq’s main political camps deeply divided. The standoff need not turn violent, if the country’s leaders can shift to dialogue with support from foreign partners. 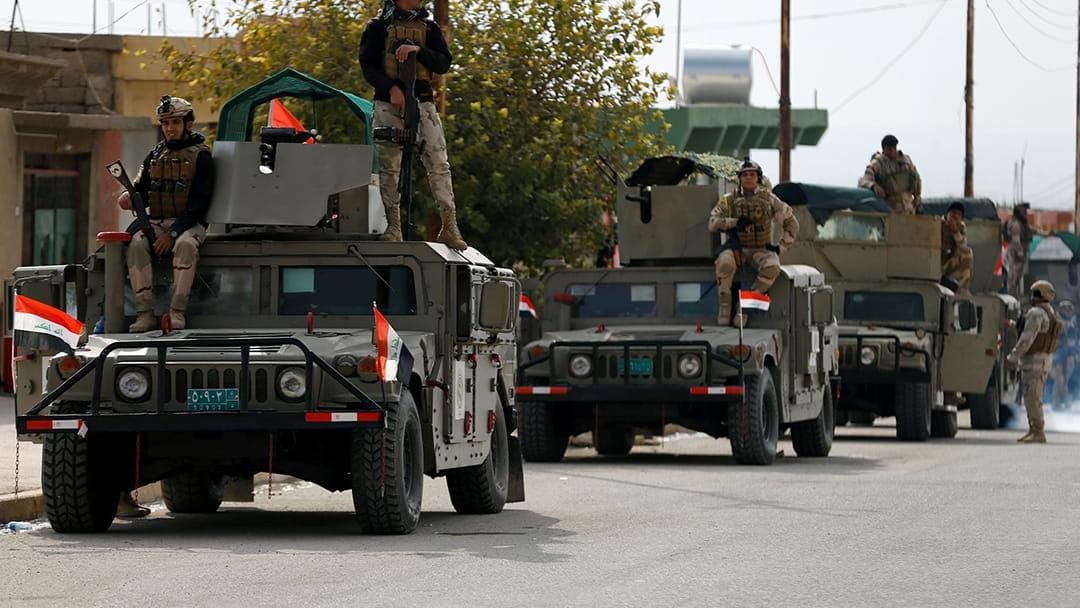 Sinjar has yet to recover from the ravages of 2014, when ISIS subjected the population to unrelenting terror. Thousands remain displaced. To persuade them to return, the Iraqi federal and Kurdish regional governments will need help from the current residents in improving governance and security. 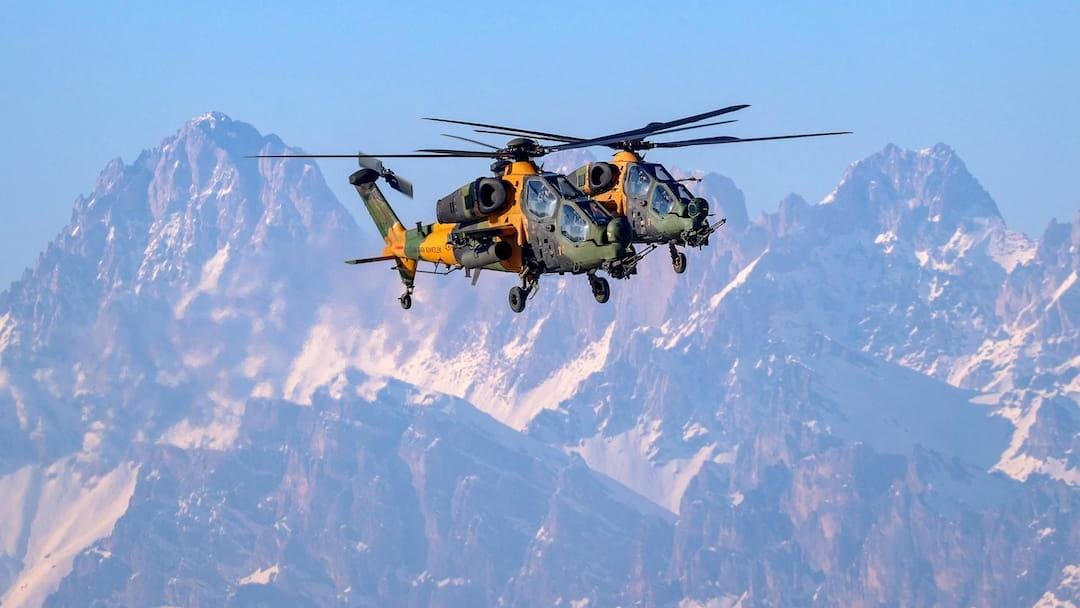 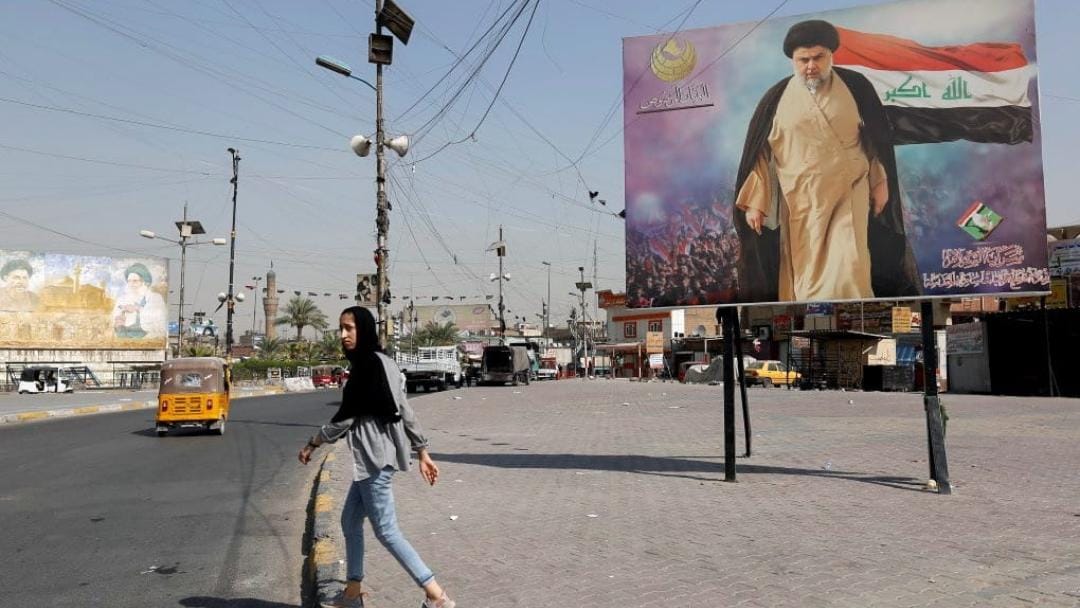 Though it did not produce fundamental change, the October voting in Iraq did upset the balance of power in parliament. The most likely outcome is a coalition that can sustain the political status quo but perhaps not the social peace. 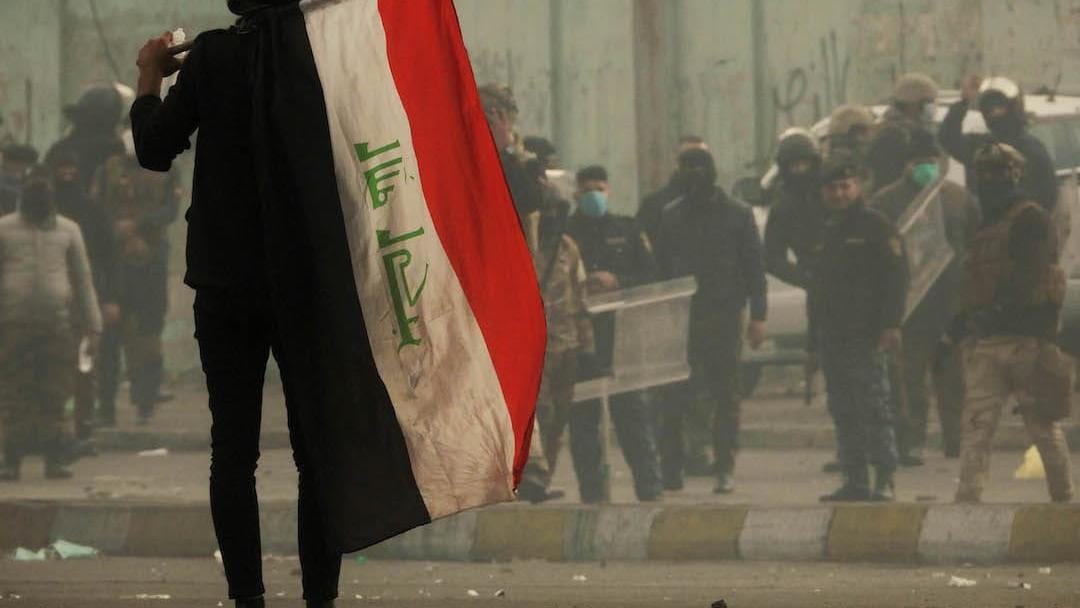 Protests in 2019-2020 forced Iraq’s government to resign, parliament to adopt a new elections law and authorities to organise early elections, scheduled for 10 October. In this Q&A, Crisis Group expert Lahib Higel says ruling parties are vying for support amid apathy and low expectations. 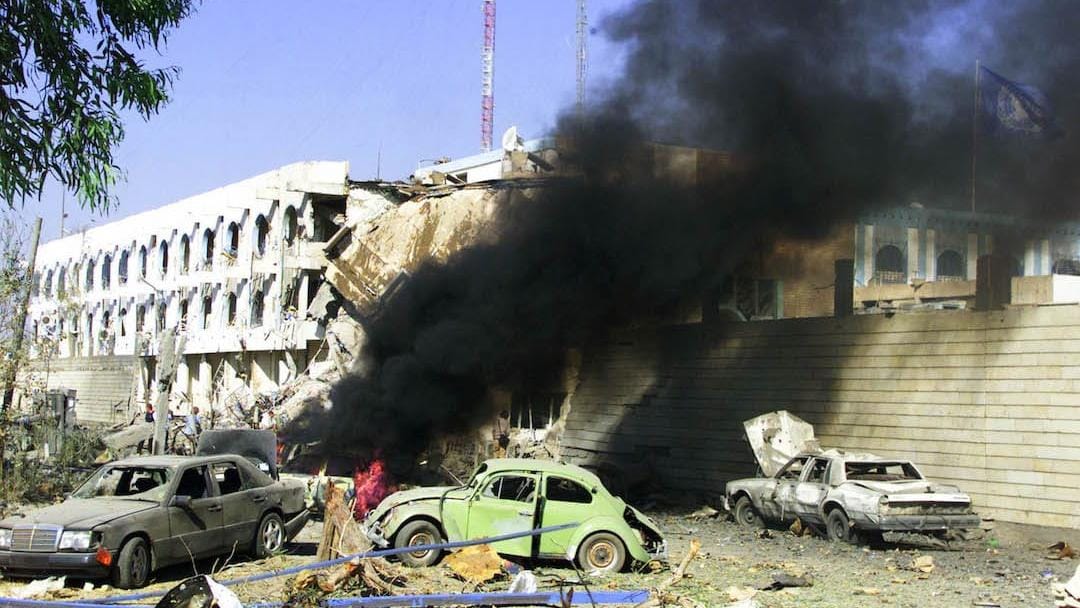 As part of our series The Legacy of 9/11 and the “War on Terror”, Joost Hiltermann argues that the U.S. invasion of Iraq gave rise to a fierce variety of Sunni Islamist militancy, one just as intent on killing Shiite Muslims as on fighting the U.S. occupation.

This week on Hold Your Fire!, Richard Atwood and Naz Modirzadeh talk to Crisis Group’s Lahib Higel about the Tishreen uprising that upended Iraqi politics and what President Biden’s announcement that U.S. forces will end their combat mission in Iraq means for the country.