The war in Yemen, which escalated in March 2015 when a Saudi-led coalition intervened on behalf of the internationally recognised government against Huthi rebels aligned with former President Ali Abdullah Saleh, has turned a poor country into a humanitarian catastrophe: hunger and fighting could provoke mass famine and waves of refugees; the conflict could destabilise Saudi Arabia; and both sides appear locked in a cycle of escalating violence, derailing UN peace talks. Crisis Group’s focus is on the negotiations: introducing ourselves at key points, shaping the debate, proposing solutions and encouraging stakeholders to modify positions based on our analysis. Concerted effort is required to convince the parties to accept the UN’s roadmap as the basis for a compromise that would end foreign intervention and allow Yemenis to make peace.

How Huthi-Saudi Negotiations Will Make or Break Yemen

After nearly eight years of war in Yemen, talks are under way between the Huthi rebels and Saudi Arabia. Yet, by themselves, these discussions cannot bring hostilities to a close. The UN should begin laying the groundwork for negotiations that include all the conflict parties.

Backchannel talks between Huthis and Saudi Arabia intensified amid steady rise in skirmishes along front lines, while Saudi-Emirati ten-sions rose over influence in Hadramawt governorate.

22 Oct 2022
The temporary cessation of hostilities in Yemen, the longest since the start of the war, has given Yemeni civilians much-needed breathing room after eight years of war. Dawn

Researcher, Yemen
9 Jul 2022
The Huthis and the government [in Yemen] both accuse one another of taking advantage of the unprecedented peace-period to buy time and prepare for a fresh offensive. Devex

Researcher, Yemen
7 Apr 2022
The announcement that [Yemen's President] Hadi is ceding his powers to a presidential council made up of key political and military figures with direct roles on the groun... Al Jazeera

Former Senior Analyst, Yemen
3 Nov 2021
From an Iranian perspective, their ally in Yemen the Houthis appear very close in effect to winning the war in the north, if not the entire country. Reuters

Former Senior Analyst, Yemen
24 Sep 2021
If anything, it is amazing how little the pandemic has affected the fighting [in Yemen]. The New York Times

Former Senior Analyst, Yemen
12 Sep 2021
The Huthis [in Yemen] have gone from being a relatively contained rebel movement to de facto authorities who (control) the capital and territory where more than 20 millio... AFP 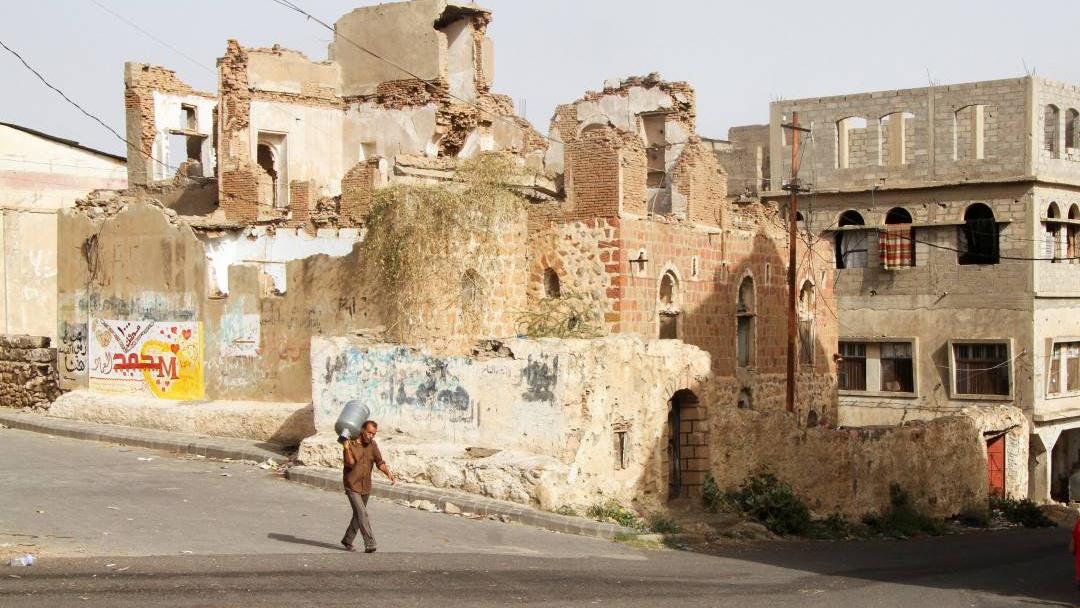 How Huthi-Saudi Negotiations Will Make or Break Yemen

After nearly eight years of war in Yemen, talks are under way between the Huthi rebels and Saudi Arabia. Yet, by themselves, these discussions cannot bring hostilities to a close. The UN should begin laying the groundwork for negotiations that include all the conflict parties. 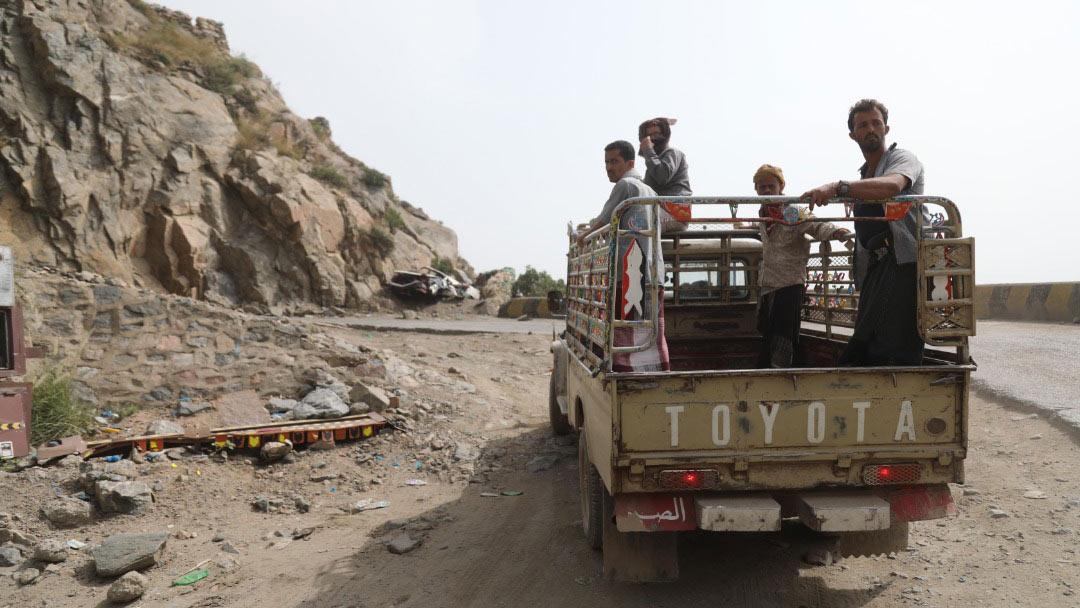 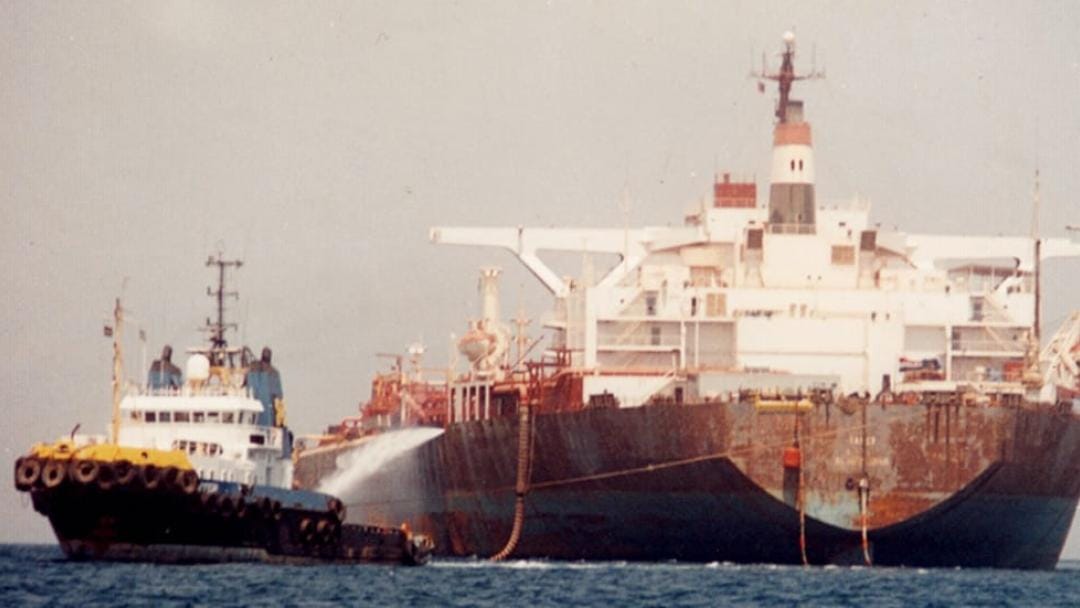 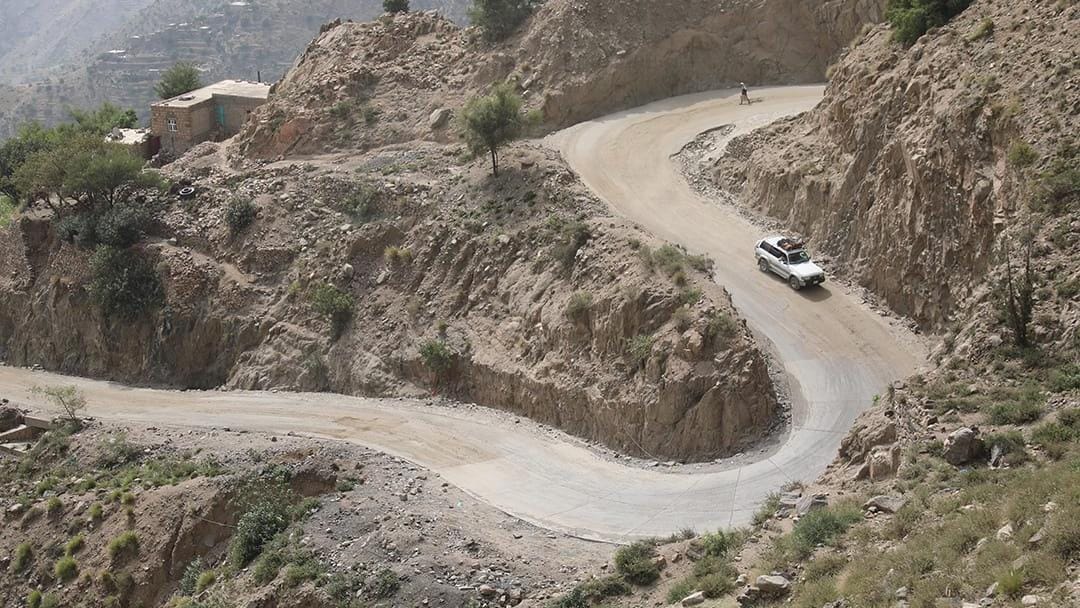 Taiz, a city in central Yemen, is besieged by Huthi rebels and practically cut off from the rest of the country. Restored road access would save lives and build trust that could help bring peace to Yemen, but time is short. 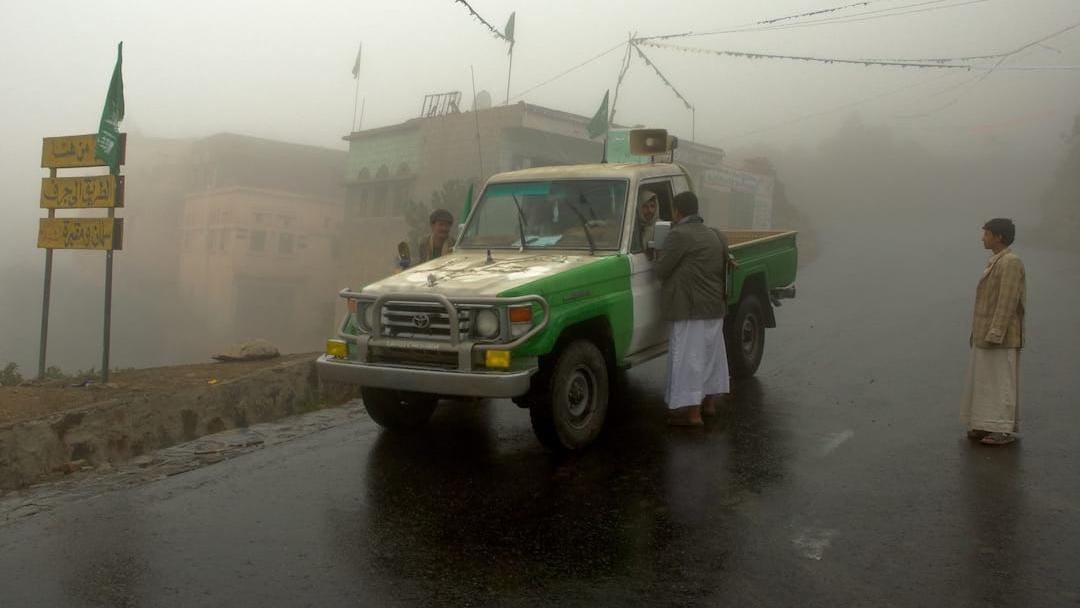 Adversaries of Yemen’s Huthi rebels say they will never negotiate in good faith. Others think they might, given the right mix of incentives. With a nationwide truce in place, diplomats should give the latter hypothesis a shot. 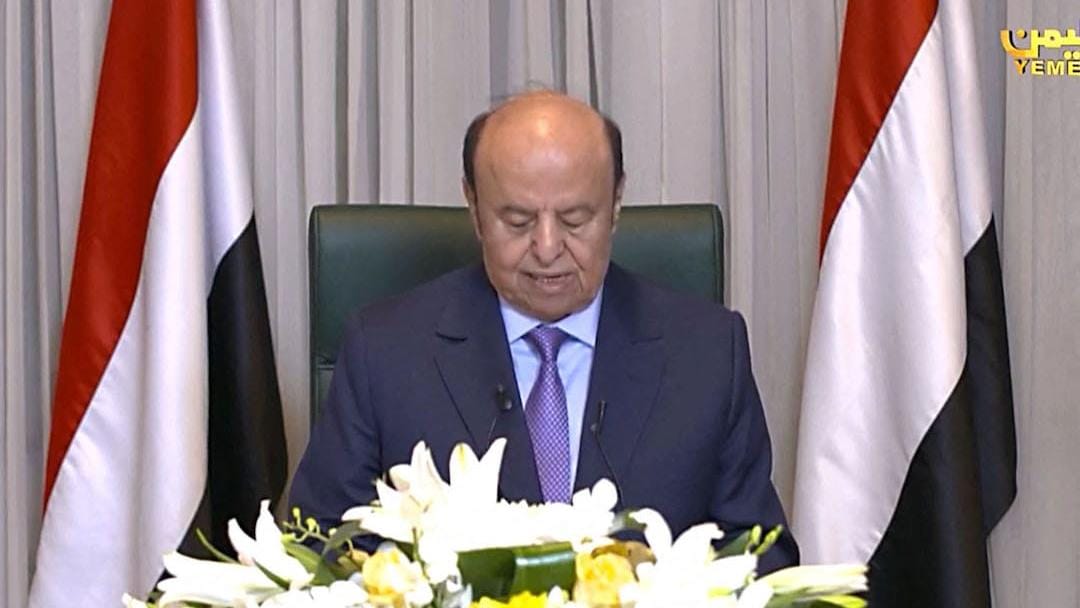 Behind the Yemen Truce and Presidential Council Announcements

The UN has brokered a surprise truce in Yemen’s long-running war, while the country’s internationally recognised president has handed over his powers to an eight-man council. In this Q&A, Crisis Group expert Peter Salisbury explains the significance of these developments.

Can a Truce and New Government Help End Yemen’s War?

This week on Hold Your Fire! Richard Atwood and Naz Modirzadeh talk to Crisis Group expert Peter Salisbury about the significance of a week of surprises in Yemen: first, an unprecedented truce and then Yemeni President Abed Rabbo Mansour Hadi handing over power. 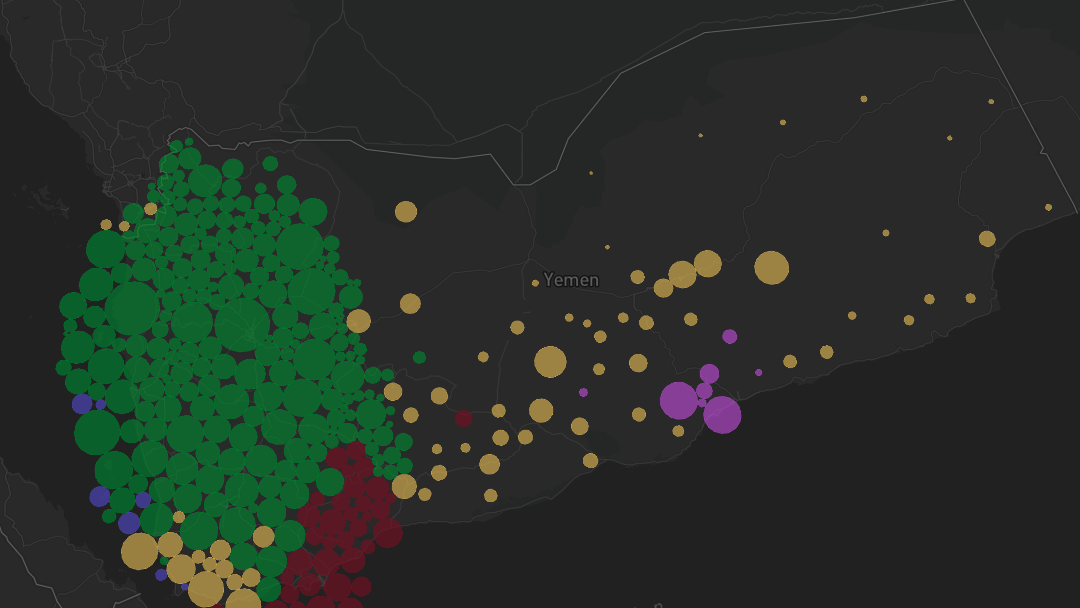 A fight for economic dominance is compounding Yemen’s humanitarian emergency and intractable war. Profiteering and manipulation by both sides risk plunging the country into a steeper decline. Within this complex conflict, the UN should pursue an economic truce just as much as a military one.