Algeria faces interlocking political and socio-economic challenges three years after a long-awaited presidential transition. A largely peaceful protest movement called the Hirak – prompted by the ex-president's attempt to prolong his tenure but driven by deeper grievances – filled the streets on Fridays for much of the period 2019-2021. The Hirak has faded, but its goals are unrealised, and renewed unrest is an ever present possibility. Tensions with Morocco, including over Western Sahara, also loom, threatening to roil North Africa. Through fieldwork and engagement with senior officials, Crisis Group works to enhance Algeria’s contribution to stability and conflict resolution in a troubled neighbourhood.

Crackdown on dissent continued. Court in capital Algiers 15 Jan extended pre-trial detention of prominent journalist Ihsane El Kadi – arrested in Dec and charged with “receiving foreign funds” and “harming the security of the state” – in absence of journalist’s lawyers as court failed to inform them that appeal hearing initially scheduled for 18 Jan had been moved to earlier date. Ruling of administrative court dissolving NGO Algerian League for the Defence of Human Rights leaked online 20 Jan; league 22 Jan confirmed document’s authenticity, while also saying it had never been notified of procedure.

In other important developments. Tebboune 19 Jan said foreign exchange reserves were exceeding $60bn and economic growth was expected to reach 5% in 2023.

1 Nov 2022
Morocco cannot follow Algeria in terms of military spending, so a military alliance with Israel is a way to balance the power with Algeria. VOA

Senior Analyst, Tunisia
6 Sep 2022
We're seeing a diplomatic war [over Western Sahara], where both sides [Algeria and Morocco] are resorting to anything short of open conflict. AFP

Project Director, North Africa
23 Dec 2021
Israel's alliance with Morocco could mean that in the long-term Rabat becomes militarily superior to Algiers and dominant in the region. TRT World

Project Director, North Africa
20 Apr 2020
[...] here we have three crises -- economic, political and the virus -- potentially converging at a time when the population is still highly mobilized and trust in the [A... Bloomberg

Project Director, North Africa
2 Apr 2020
The [Algerian] protest movement could be made more determined in the future due to the economic and social consequences of the [COVID-19] restrictions, as well as the rep... The National

Senior Analyst, Tunisia
10 Mar 2020
[The fall in oil prices] may not be so bad, if it is only for a month or two, but if it is for longer, [Algeria] will have to speed up its adoption of austerity measures. Financial Times 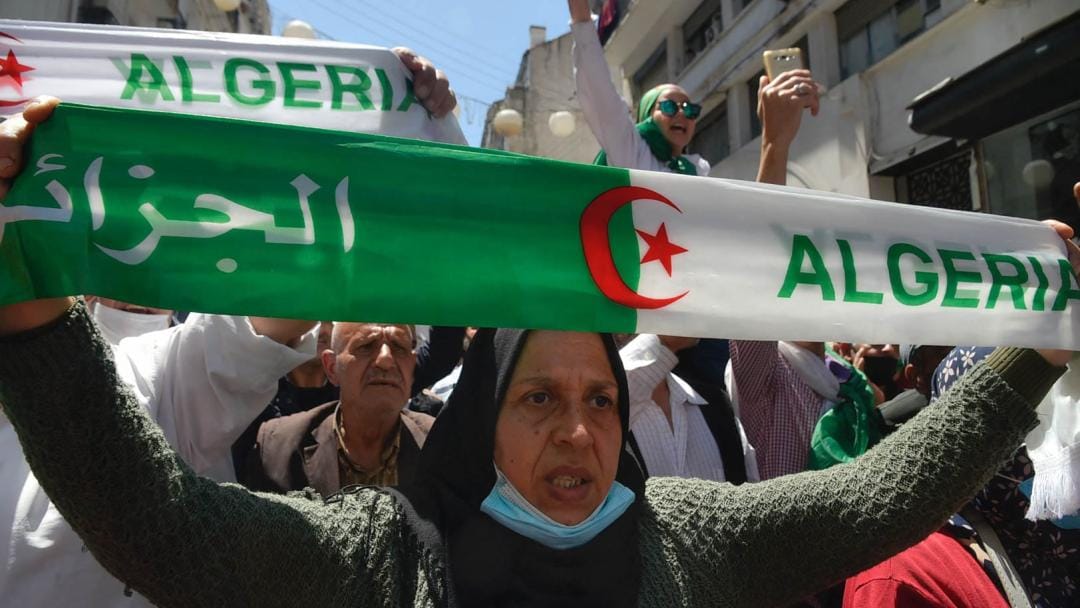 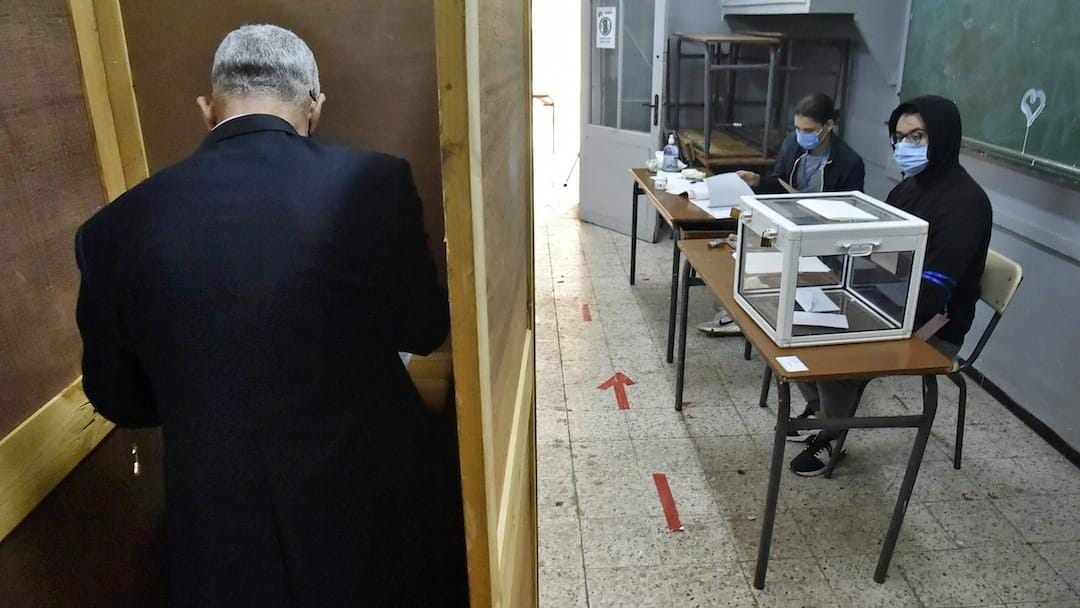 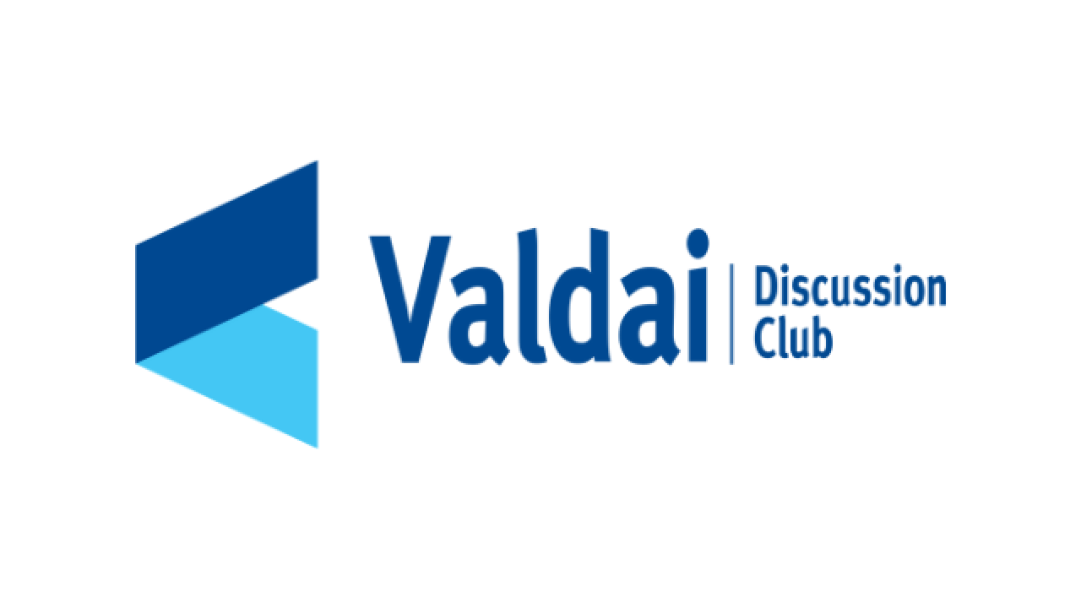 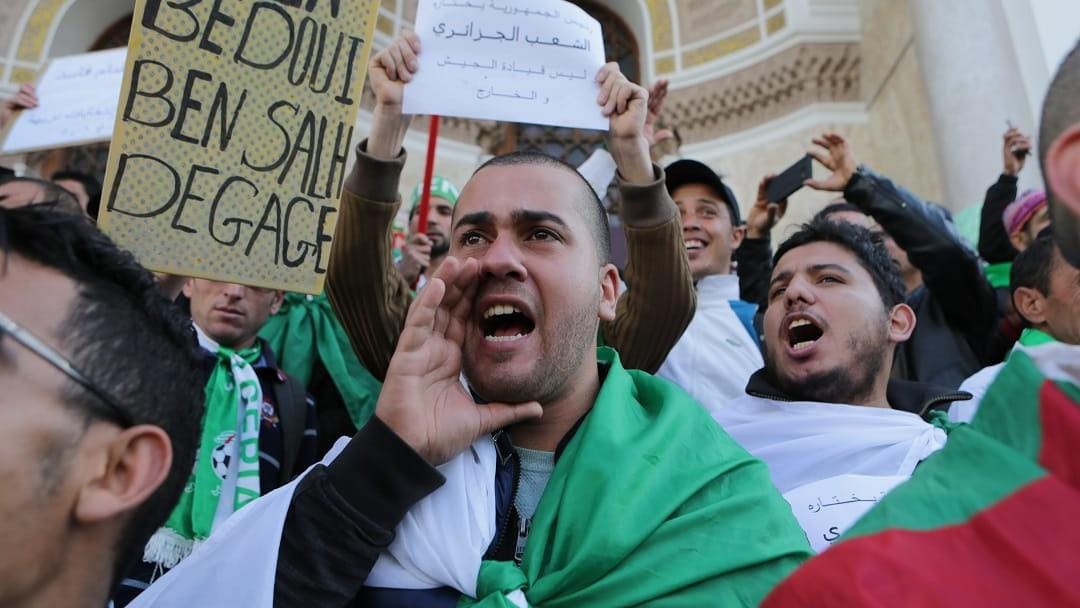 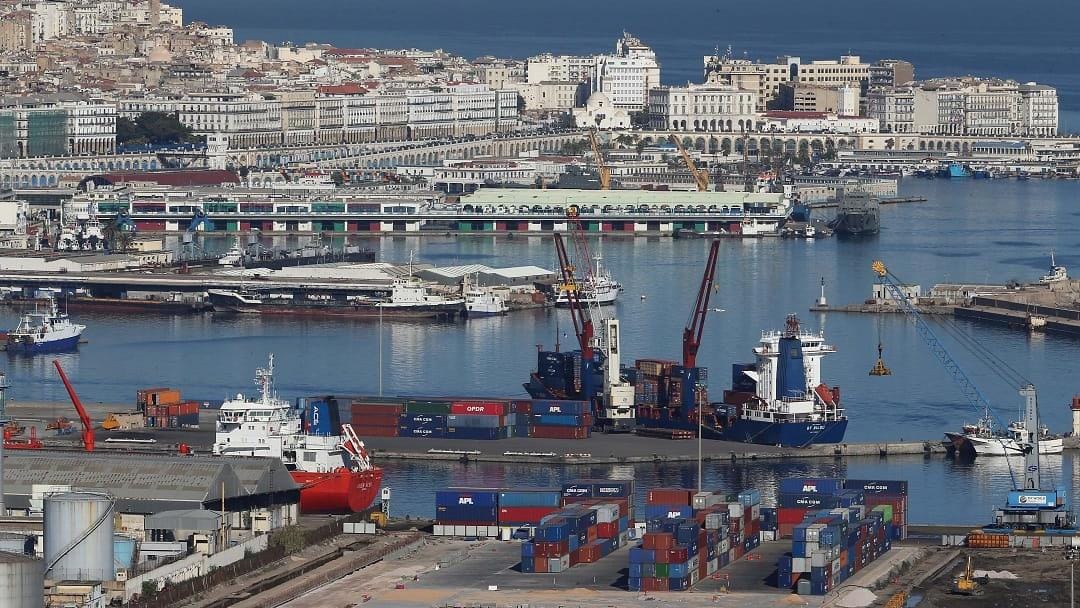 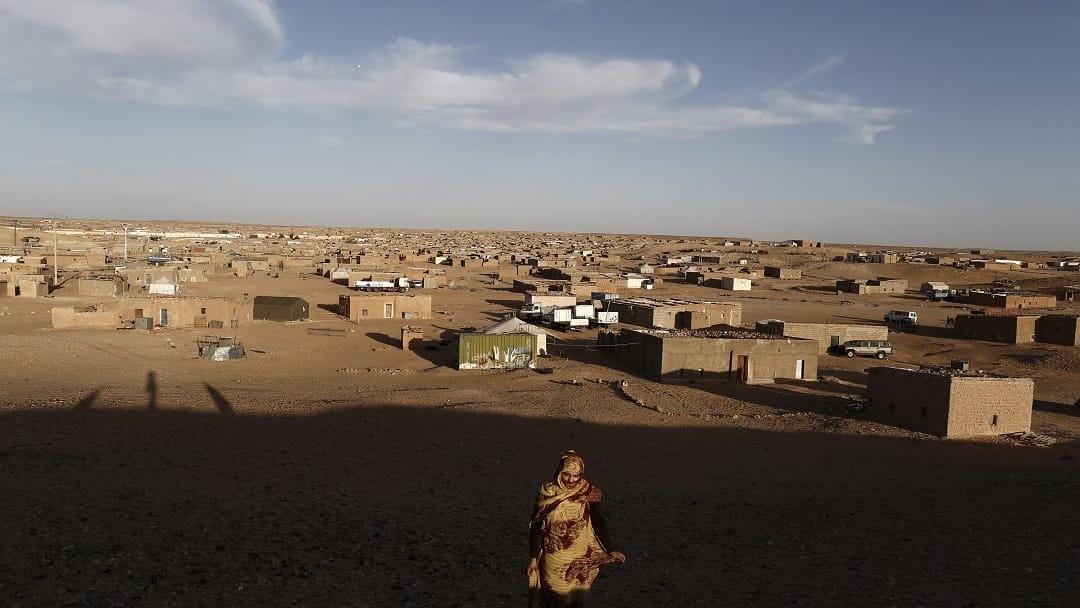 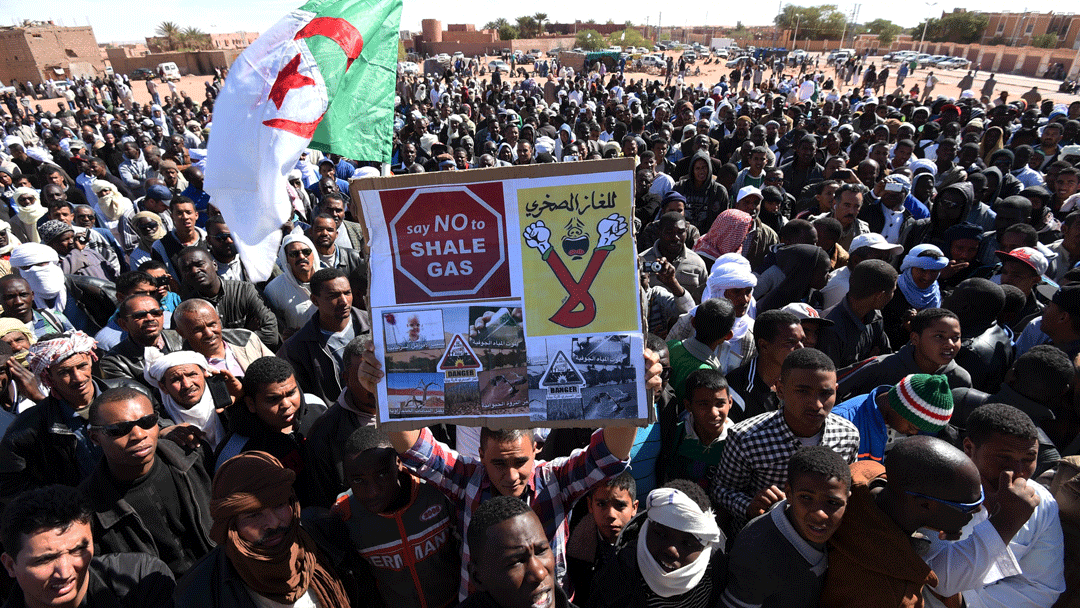