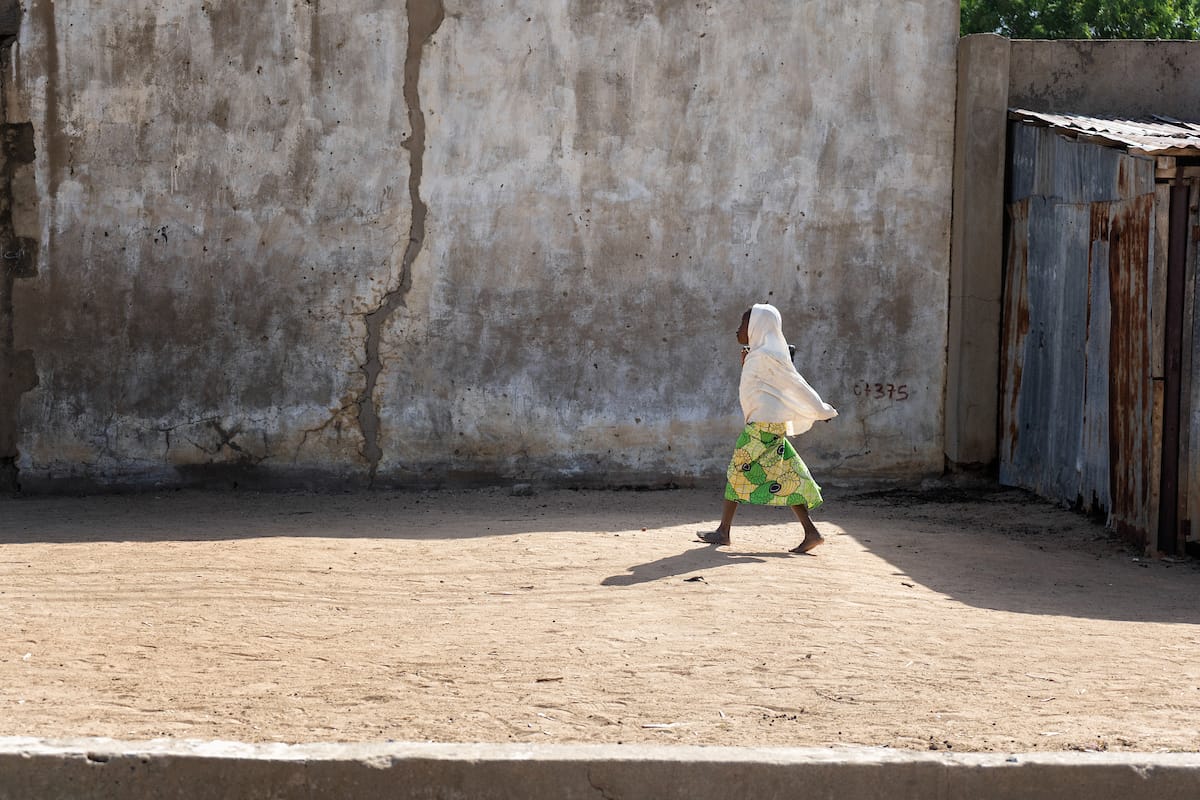 A girl walks the streets of Maiduguri, the capital city of Nigeria’s Borno State, and epicenter of the fight against the jihadist group Boko Haram. CRISIS GROUP/JORGE GUTIERREZ LUCENA

In thanks and appreciation of our generous supporters, we offer special recognition through our new initiative ­– Philanthropists for Peace – and its three societies.

Crisis Group is profoundly grateful to our generous donors for their transformative support for our work in preventing, mitigating and ending deadly conflict. This society honours and recognises nine levels of individual cumulative lifetime giving, beginning with a total of $100,000 up to $25,000,000.

Individuals, corporations, and foundations are inducted into the Peacebuilding Society based on the total of their grants, gifts or pledges through June 30 of the previous year. Qualifying gifts include confirmed commitments of cash, securities, real estate, deferred gifts, sponsorship or signed grant contracts and may include soft credits and employer-matched gifts.

Annual Support of over five years and more

In celebration of the committed donors whose annual support has significant and lasting impact on Crisis Group, this society recognises those giving consecutive gifts or grants of any amount for five, ten, fifteen, twenty and twenty-five years. The last category specially honours those who have supported us since our founding in 1995. This society is named after those who have shown the resolve to keep supporting our work ending deadly conflict.

Origami paper cranes (or senbazuru) are a Japanese symbol of hope and peace. A legend in Japan says anyone who unfolds one thousand paper cranes will be granted a wish. At temples throughout the country, people leave senbazuru behind as a prayer for peace. The cranes are left exposed to the elements, slowly becoming tattered and dissolving as symbolically, the wish is released. This society recognises the philanthropy and foresight of those who have chosen to make a gift in their will or established planned gifts for Crisis Group. They are ensuring their own legacy will be one of lasting peace — our shared wish for future generations.

Our Philanthropists for Peace

Special thanks are offered to those donors listed below who are no longer with us. We recognise and remember their gifts.

For more information on your induction, please contact Philanthropy@crisisgroup.org.

Learn More in our Philanthropists for Peace Brochure.