Christopher Green leads Crisis Group's work on Korea, delivering timely analysis of inter-Korean, alliance and regional concerns. He worked for Crisis Group in an identical role from 2017-2019, then returned in 2021.

Christopher Green lectures on Korea at Leiden University in the Netherlands. Before joining Crisis Group, he spent more than a decade on the Korean Peninsula, first and foremost as manager of the international department of Daily NK, a media company that reports inside news from North Korea via a network of citizen journalists inside the country. He has published widely on North Korean politics, economy and culture over a period of more than 25 years, and is the translator of the memoir of Hwang Jang-yop, a senior North Korean official who defected to the South in 1997.

13 Jan 2023
Politics is a full-contact sport in South Korea and there is no sign of any sort of balanced politics at the moment. DW

Senior Consultant, Korean Peninsula
21 May 2022
I think the key question is if North Korea conducts another nuclear test, is that enough to persuade China and Russia to sign on to another Security Council resolution. NBC

Senior Consultant, Korean Peninsula
13 May 2022
The [North Korean] missile tests are meant to signal business as usual, and to ensure that others keep North Korea at arm’s length while it copes with a crisis. Financial Times

Senior Consultant, Korean Peninsula
22 Apr 2022
North Korea is attempting to pit South Korean advocates of engagement and advocates of containment against each other. Financial Times

Senior Consultant, Korean Peninsula
14 Mar 2019
Any US government that is serious about making headway with NK in negotiations should be quietly funding info freedom activities as well. Twitter

Senior Consultant, Korean Peninsula
28 Feb 2019
For the U.S., it would be politically unacceptable and a terrible idea to trade all economic sanctions for the dismantlement of Yongbyon, as Kim seems to have demanded. Reuters 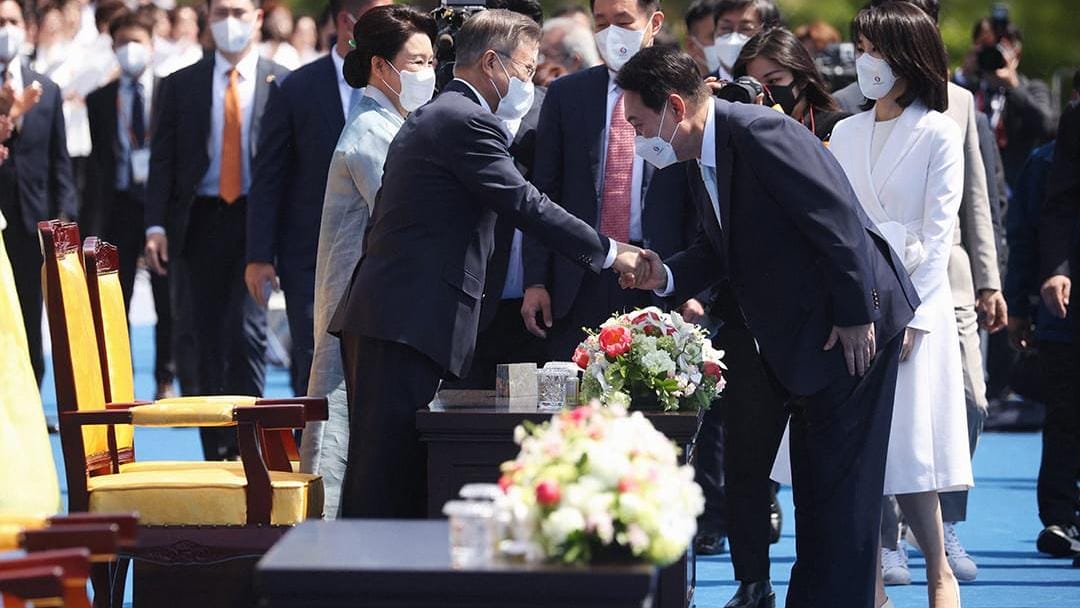 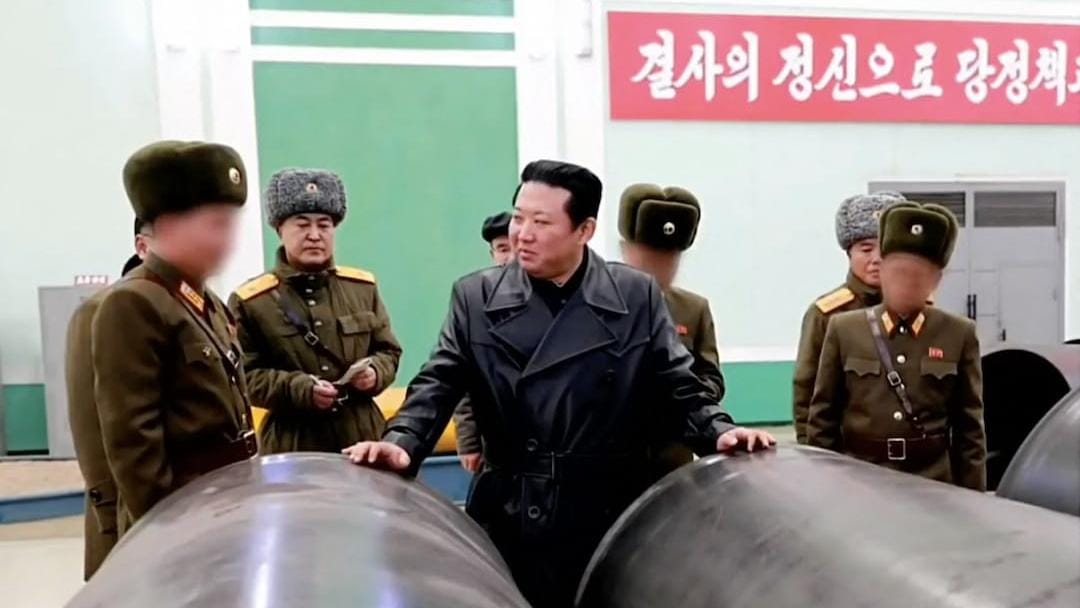 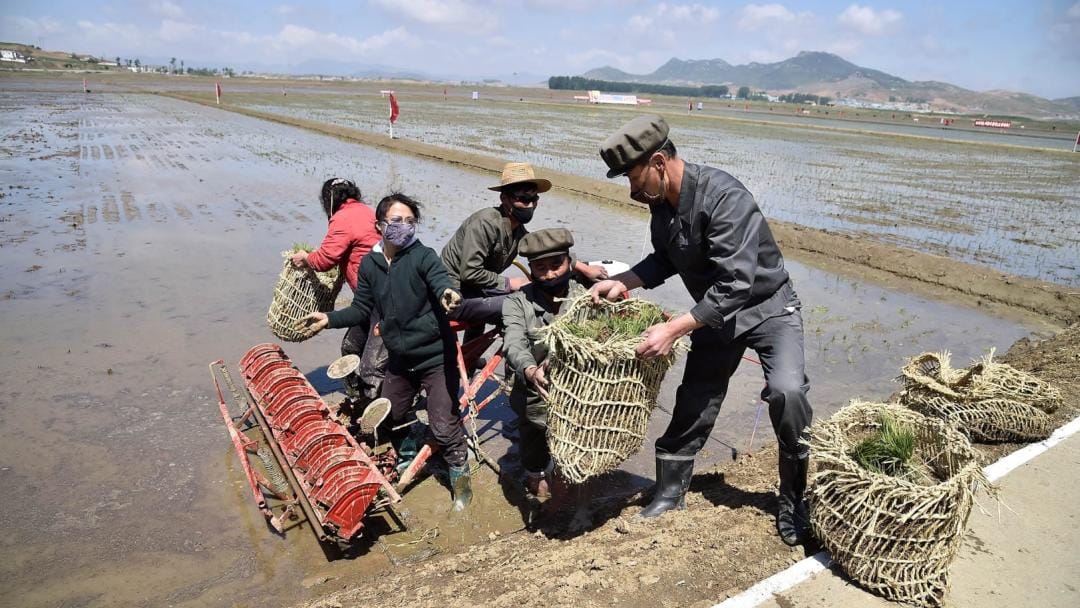 North Korea Plots a Course of “Heavy Agony” for 2022 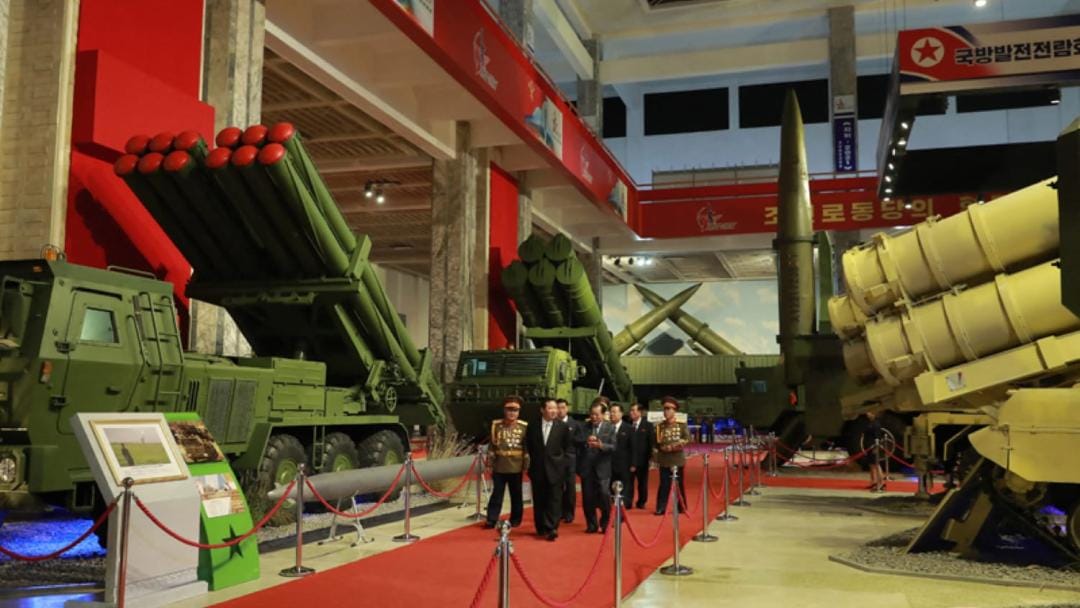 Behind the Korean Peninsula “Arms Race” 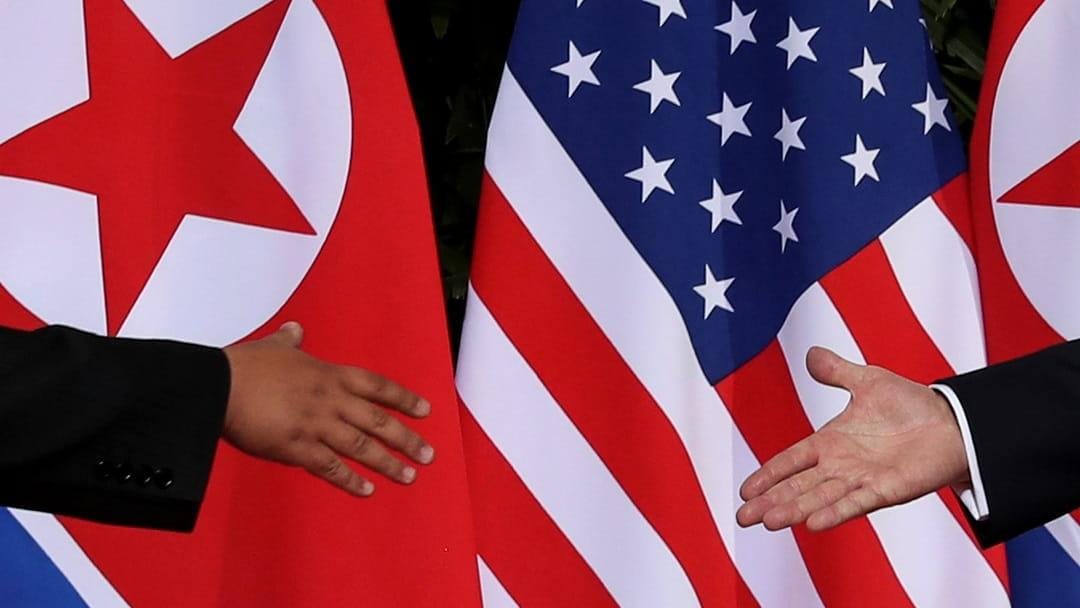 All Eyes on Tangible Results from U.S.-North Korea Summit 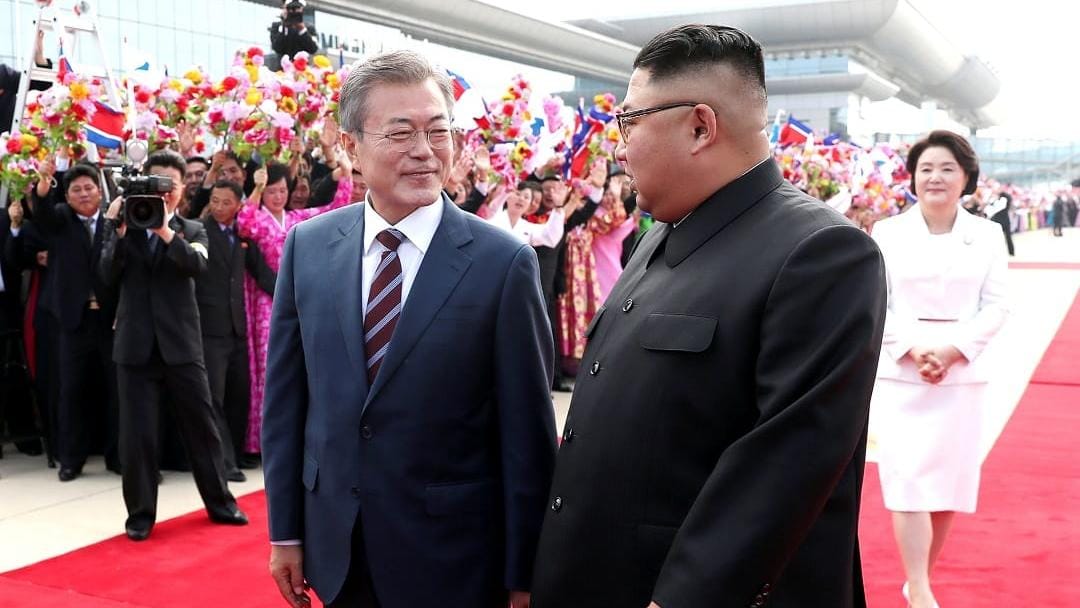 Getting the U.S. in Step with the Koreas’ Diplomatic Dance