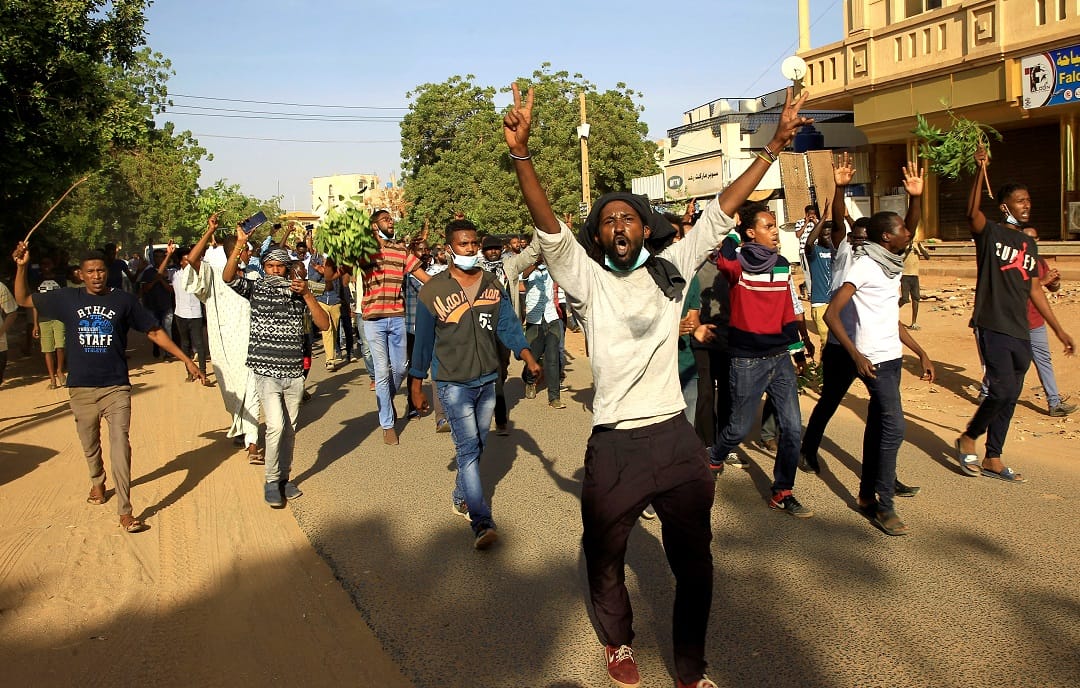 Editorial in the Washington Post: Sudan's President Must Resign

Drawing from analysis in our Sudan briefing, Improving Prospects for a Peaceful Transition in Sudan, the Washington Post Editorial Board argues that, faced with nationwide unrest and unpalatable alternatives, President Bashir should relinquish power.

The anger unfurling on the streets of Sudan sends an unmistakable signal to President Omar Hassan al-Bashir, who has ruled for 30 years. He has presided over alleged crimes against humanity in Darfur, for which he is wanted by the International Criminal Court, as well as massive graft and mismanagement. He should spare his country further misery and exit.

The latest protests began Dec. 19 in the town of Atbara, about 200 miles from the capital, Khartoum. Triggered by a cut in subsidies that caused the price of bread to triple, demonstrations spread to more than two dozen other towns and cities, including Khartoum and Omdurman, the country’s economic center. The protests are increasingly fueled not by any specific constituency but by general fury at living conditions and Mr. Bashir’s regime. Over the past five weeks, security forces have fired into crowds. Amnesty International said 37 people have been killed. The International Crisis Group noted that security forces have not gone as far as they did in 2013 when militias indiscriminately killed almost 200 protesters. But nervous about the uprising, the regime seized print runs of newspapers covering the events, attempted to shut down the Internet and detained journalists.

Sudan’s kleptocracy under Mr. Bashir has led the nation to ruin. Part of the trouble stems from the loss of substantial oil revenue after South Sudan became independent in 2011. But much of the misery is the result of excessive spending on the military and security services. A deeper crisis began last year when the government cut wheat subsidies without helping the hardest-hit poor, while simultaneously devaluing the currency. Inflation has skyrocketed to more than 60 percent. While Mr. Bashir has survived protests before, this time looks worse. He has called the protesters “traitors, mercenaries, agents and heretics” but also has cautioned police not to use “excessive force,” which would inflame the uprising more.

The United States eased sanctions against Sudan in October 2017, saying it had begun addressing concerns about terrorism as well as human rights abuses against civilians in Darfur. Other nations had recently been discussing whether to lift sanctions. But no such action is appropriate now. On Wednesday, the State Department declared that a better U.S. relationship with Sudan requires “meaningful political reform and clear, sustained progress on respect for human rights.” That is a standard other nations, such as those in the Arab League and African Union, should adopt.

As the Crisis Group points out, Mr. Bashir is facing unpalatable alternatives, including pending charges from the ICC that include crimes against humanity, genocide and war crimes. If he cracks down violently against protesters, Sudan will be further isolated. An internal coup seems unlikely and in any event might result in unhelpful instability. The best alternative for Mr. Bashir is to relinquish power to a new government that could qualify for international aid. The writing is on the wall, and Mr. Bashir should heed it.

A Return to Civilian Rule in Sudan?