As Crisis Group’s Program Director for Europe and Central Asia, Olga Oliker leads the organisation’s research, analysis, policy prescription and advocacy in and about Russia, Europe, Türkiye, the Caucasus, and Central Asia. Oliker’s own research interests center on the foreign and security policies of Russia, Ukraine, and the Central Asian and Caucasian successor states to the Soviet Union, domestic politics in these countries, U.S. policy towards the region, and nuclear weapon strategy and arms control.

Prior to joining Crisis Group, Oliker directed the Russia and Eurasia Program at the Center for Strategic and International Studies and held various research and management roles at the RAND Corporation, including as Director of the Center for Russia and Eurasia. Early in her career, she served at the U.S. Department of Defense. Oliker holds a Ph.D. in political science from the Massachusetts Institute of Technology, an M.P.P. from the Harvard University Kennedy School of Government, and a B.A. from Emory University.

Oliker is the author of numerous articles, monographs, and reports, with recent publications in Foreign Affairs, Survival, and other journals. She has also published commentary in print and online with The New York Times, The Hill, The Chicago Tribune, War on the Rocks, CNN, U.S. News and World Report, and The National Interest, among others.

17 Oct 2022
We have seen nuclear deterrence work, on the part of both Russia and Western countries. NPR

Program Director, Europe and Central Asia
8 May 2022
Given the personnel shortages, given the equipment shortages on both sides [to the war in Ukraine], but especially on the Russian side, I do wonder how long they can actu... CBC

Program Director, Europe and Central Asia
15 Feb 2022
There’s a certain logic if you’re Russia to keeping the pressure on and seeing what you can get. Foreign Policy

Program Director, Europe and Central Asia
22 Jan 2022
For Russia, what it sees as Western encroachment into Ukraine is a very big part of how the West has been weakening Russia, and infringing on a security interest for all ... Vox 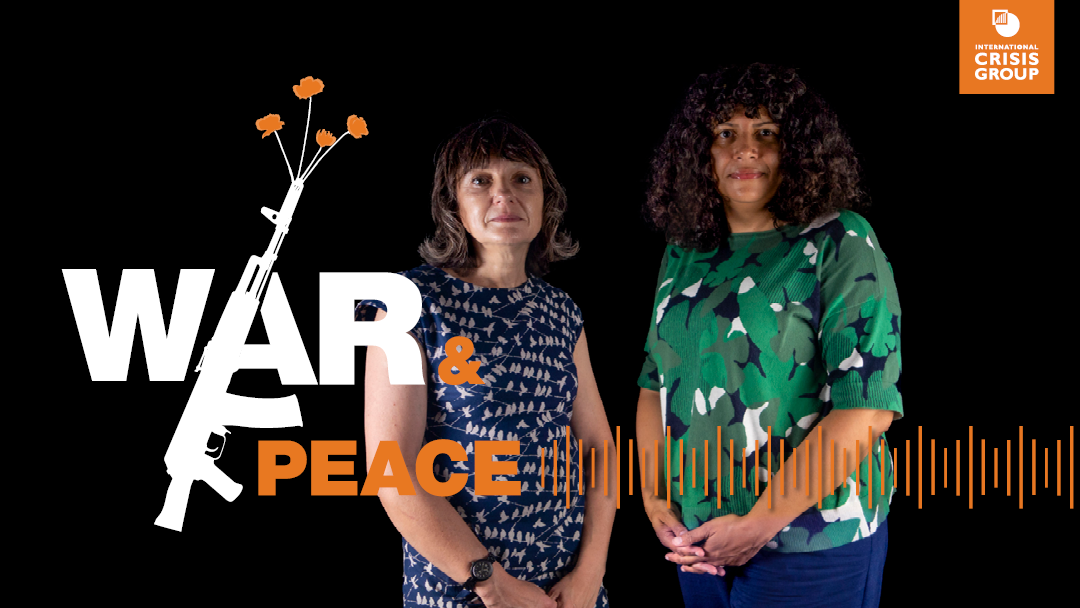