Enrica joined Crisis Group in 2021 as Central Africa Project Director. She aims to prevent and mitigate conflicts in the region by overseeing field research in Cameroon, the Central African Republic and Chad, and making accurate and timely policy recommendations.

Enrica Picco is an international lawyer and researcher focusing on the Central African region, and a former member of the UN Panel of Experts on the Central African Republic. With fifteen years of field experience, she has combined managerial positions with research and lectures. Enrica began her career at Médecins Sans Frontières, where she produced conflict analysis and designed advocacy strategies in several sub-Saharan countries. More recently, as an independent consultant, she worked with a broad range of institutions, including the United Nations, the European Union and international NGOs. Her research focuses on conflict dynamics, population displacement and justice issues. Enrica contributed to the book Making Sense of the Central African Republic, and is a lecturer in peacebuilding and transitional justice.

26 Sep 2022
Armed groups [in the Central African Republic] have been disbanded, but [they] still extort and harass the local population. DW 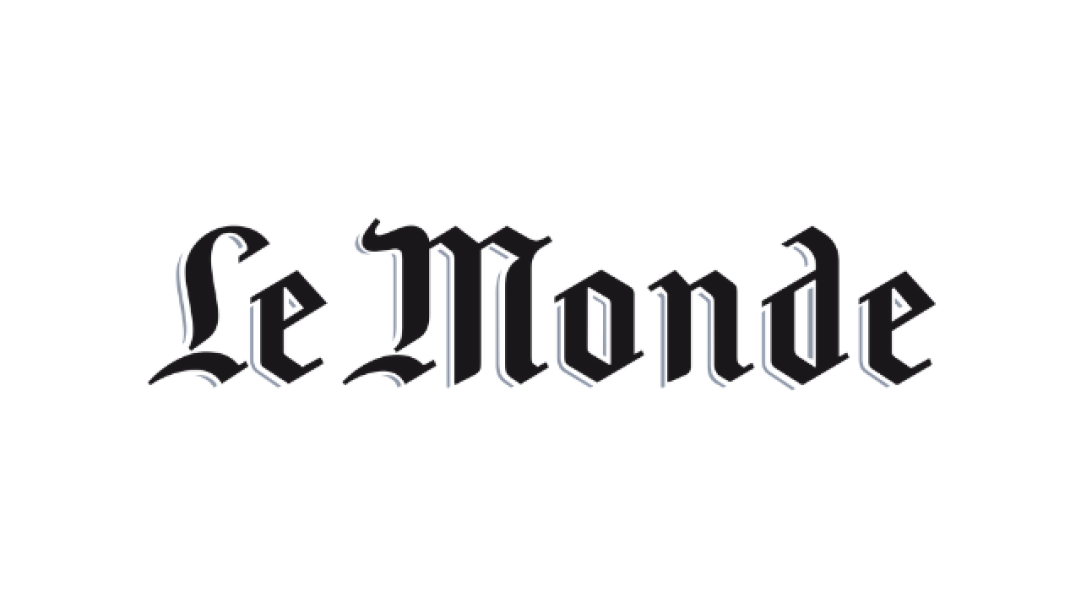 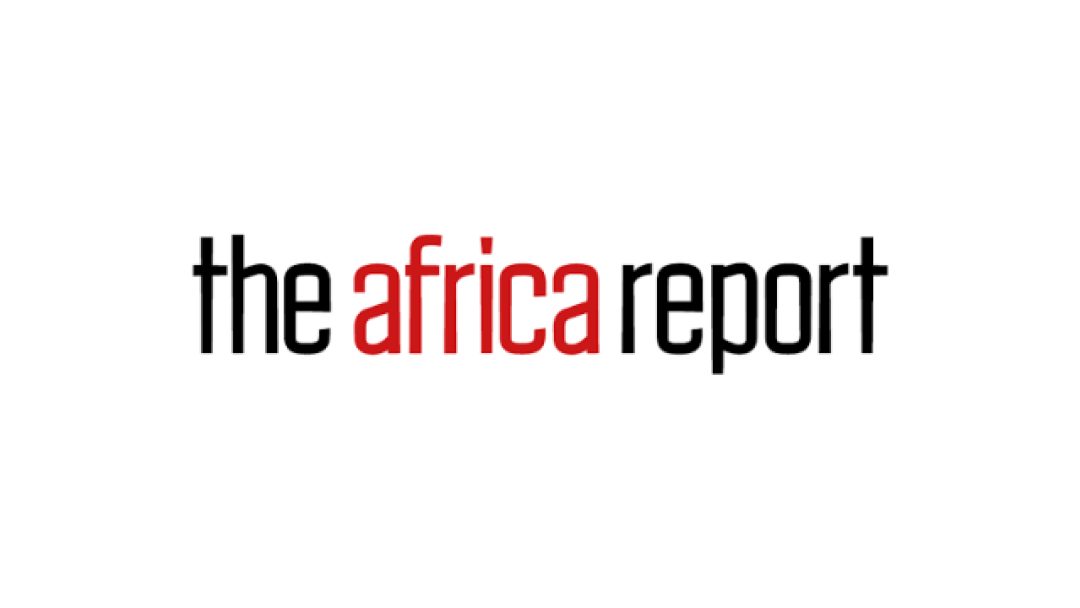 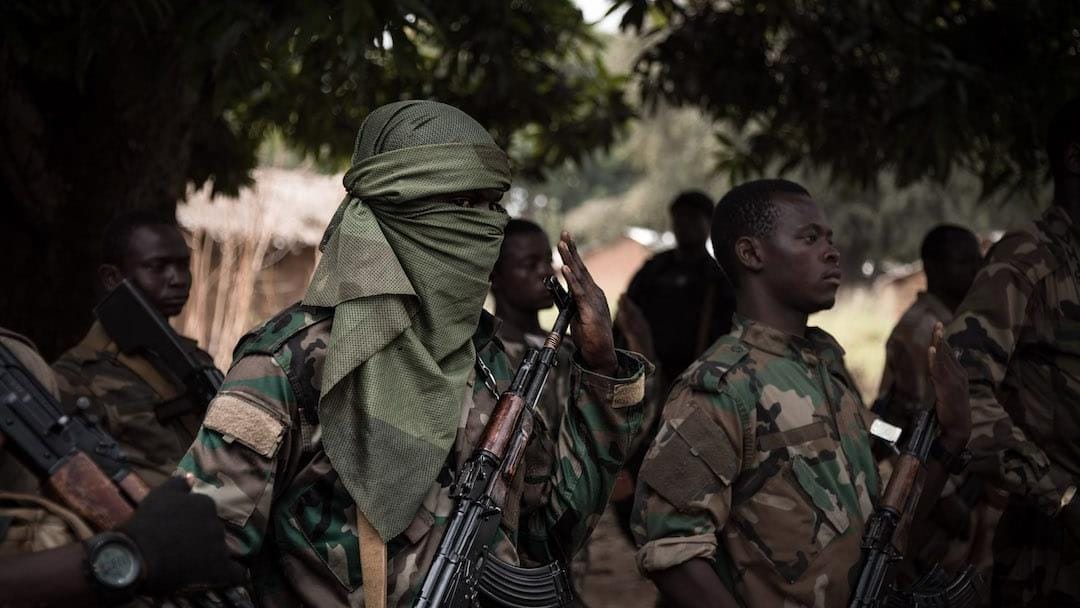