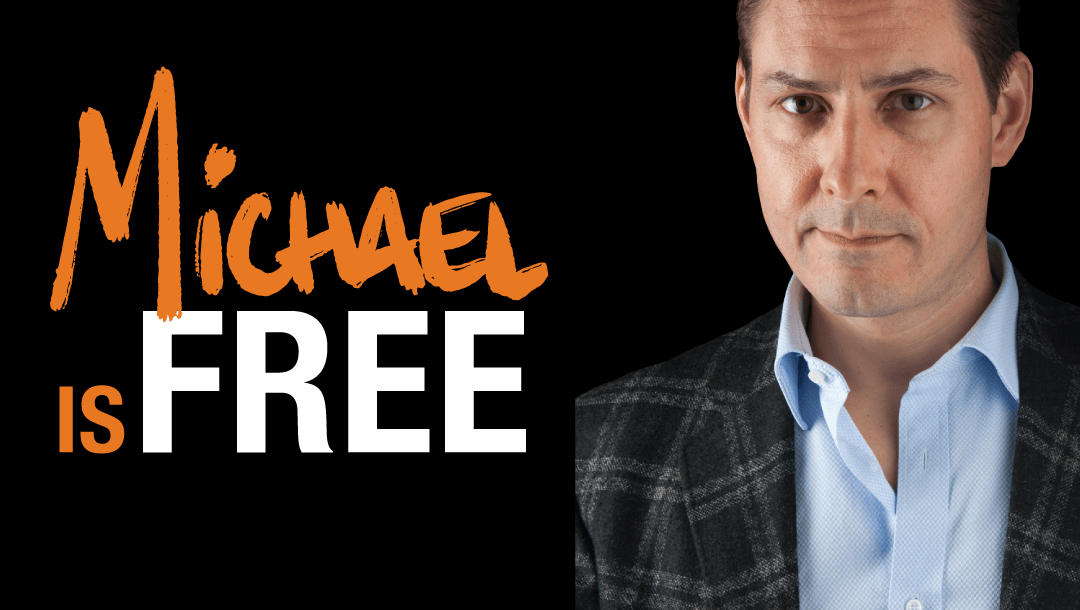 Statement on China’s Release of Michael Kovrig and Michael Spavor

Crisis Group welcomes the release of our colleague Michael Kovrig after more than 1,000 days detained in Beijing.

Of all the words Crisis Group has written it’s hard to imagine any meaning more to us than these: Michael Kovrig is free.

After more than 1,000 days in detention in Beijing, our colleague Michael was released, together with another Canadian Michael Spavor, on 24 September. Both Michaels are on their way back to their loved ones in Canada. We’re relieved the government of China has righted this wrong.

Crisis Group is hugely grateful to many people who have worked tirelessly in support of Michael. We thank the Canadian government for securing his release and the resolute efforts of many Canadian officials throughout his detention. Thank you to the many others who have contributed publicly and behind-the-scenes. We would like to extend our deep appreciation and admiration for Vina Nadjibulla, Michael’s wife, and Michael’s other family members for their brave and unstinting pursuit of his freedom.

Over more than two and a half years in jail, Michael has confronted tragedy with fortitude and humanity. Despite suffering injustice and hardship, he has stayed strong and positive. He maintained throughout his confinement his grace and humour, as well as a vigorous exercise routine and voracious appetite for reading and discovery.

Michael, we’re so proud of you. We’re so proud to have you as part of the Crisis Group family. You’re an inspiration to all of us. Welcome home.