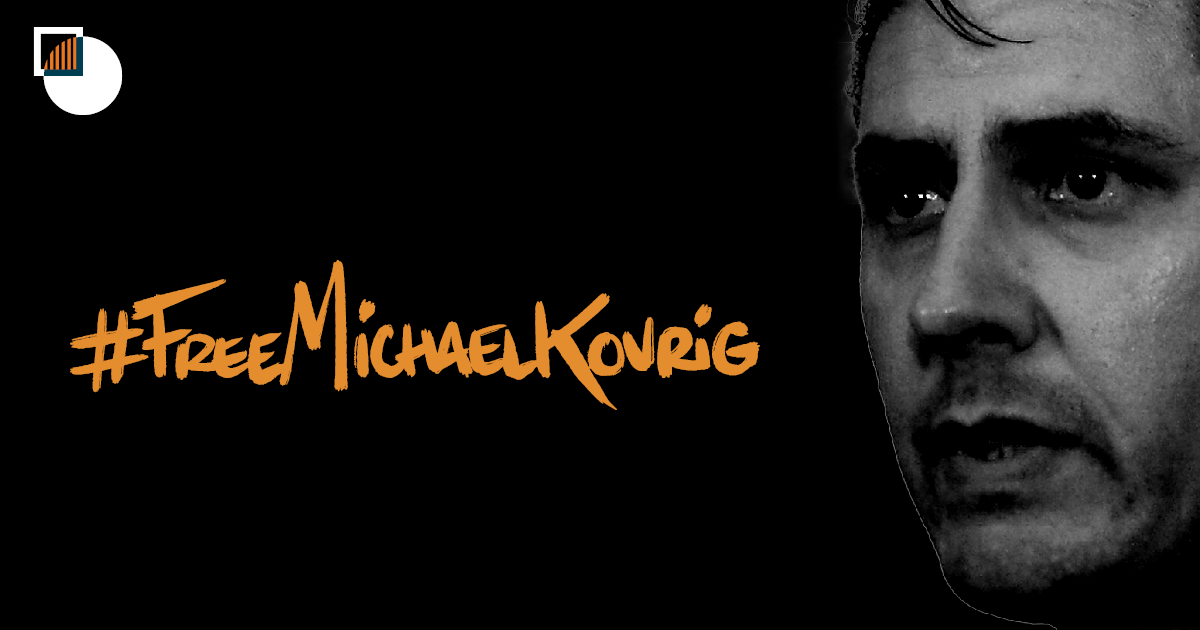 Reports indicate that Michael Kovrig’s trial will take place on Monday, 22 March in China, a few days after fellow Canadian Michael Spavor's trial. Mr Kovrig has been Crisis Group’s Senior Adviser for Asia since 2017, and has been arbitrarily and unjustly detained since December 2018.

“We are disappointed to learn of Michael’s pending trial. From the moment he was detained, the political nature of his case has been clear. What happens in the Chinese legal system does not change this. After 830 days imprisoned, Michael should be released immediately so he can return home to his loved ones”, said Crisis Group’s Interim President Richard Atwood.

Crisis Group Interim Vice President Comfort Ero added: “Michael didn’t deserve to be detained and his trial is just another arbitrary political action masked as legal process. Everything he did in China was in the open and well known to Chinese authorities. It is long past time for China to do the right thing and release Michael”.