He has spent almost 40 years reporting on Latin America for a wide variety of news media, including the BBC World Service, The Guardian, Newsweek, The Miami Herald and The Economist. In the 1980s he covered the wars in Central America, and in the late 1990s he was Latin America correspondent for The Guardian, based in Mexico City. He has co­authored two books on the region, including a two­-volume political dictionary of Latin America and the Caribbean.

Senior Analyst, Andes
13 Jul 2022
There’s a lot of different centers of power in Venezuela and not all of them are aligned with Maduro or share his goal of seeing talks with the U.S. advance. AP

Senior Analyst, Andes
31 May 2021
Maduro is very isolated internationally. It's hard for him to trade. He can't renegotiate the massive debt that Venezuela has. So he needs some relief. NPR

Senior Analyst, Andes
7 Dec 2020
Unless he [Guaidó] is able to reinvent himself in some way, I think the Guaidó plan has clearly failed. The Guardian

Senior Analyst, Andes
7 Jul 2020
[The Venezuelan Government] want[s] to make it quite clear that Guaidó is history. Minneapolis Star Tribune 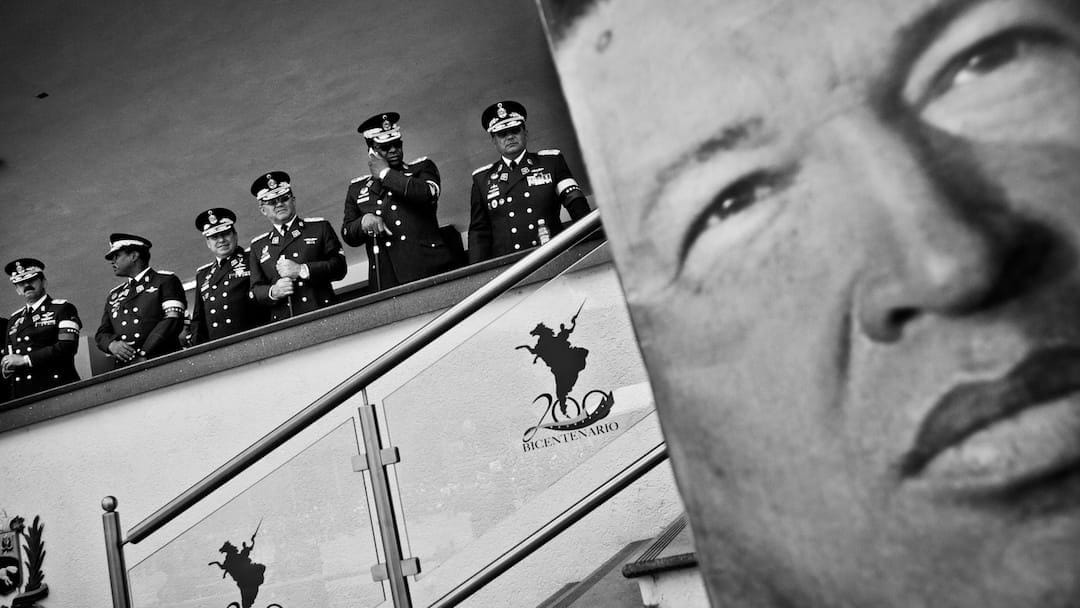 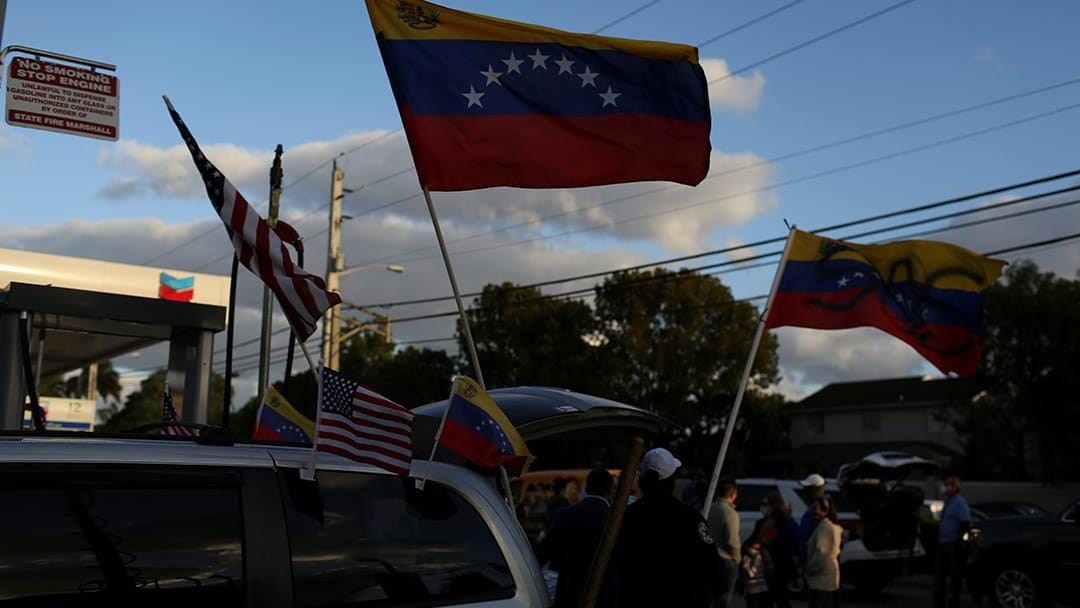 A Twist in Caracas: Is a Venezuela-U.S. Reboot on the Cards? 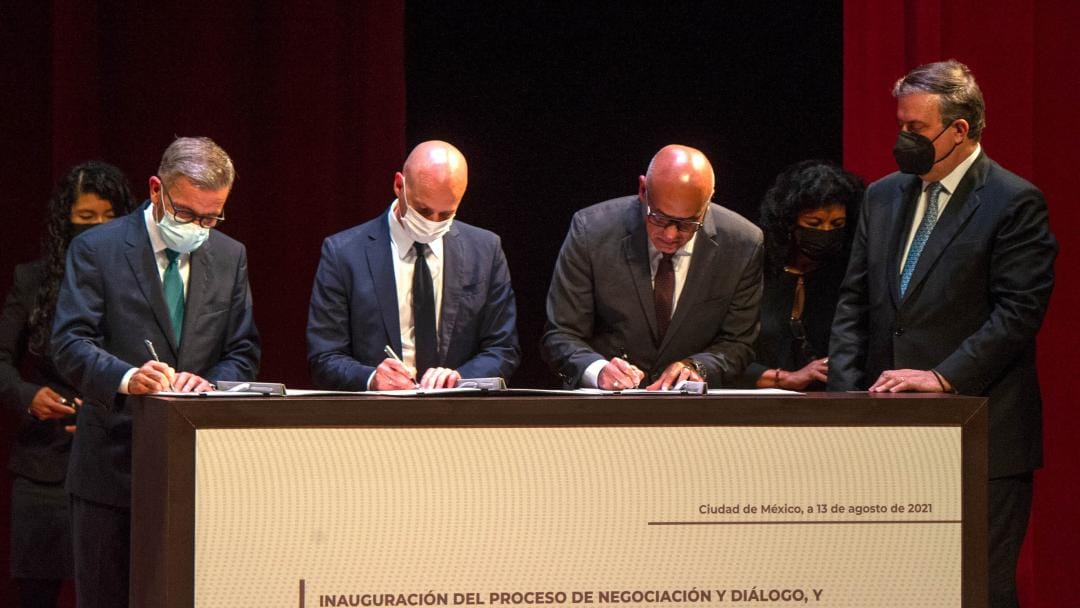 Venezuela: Making the Most of the Mexican Breakthrough

Venezuela’s Opposition Is Clinging to a Failed Strategy