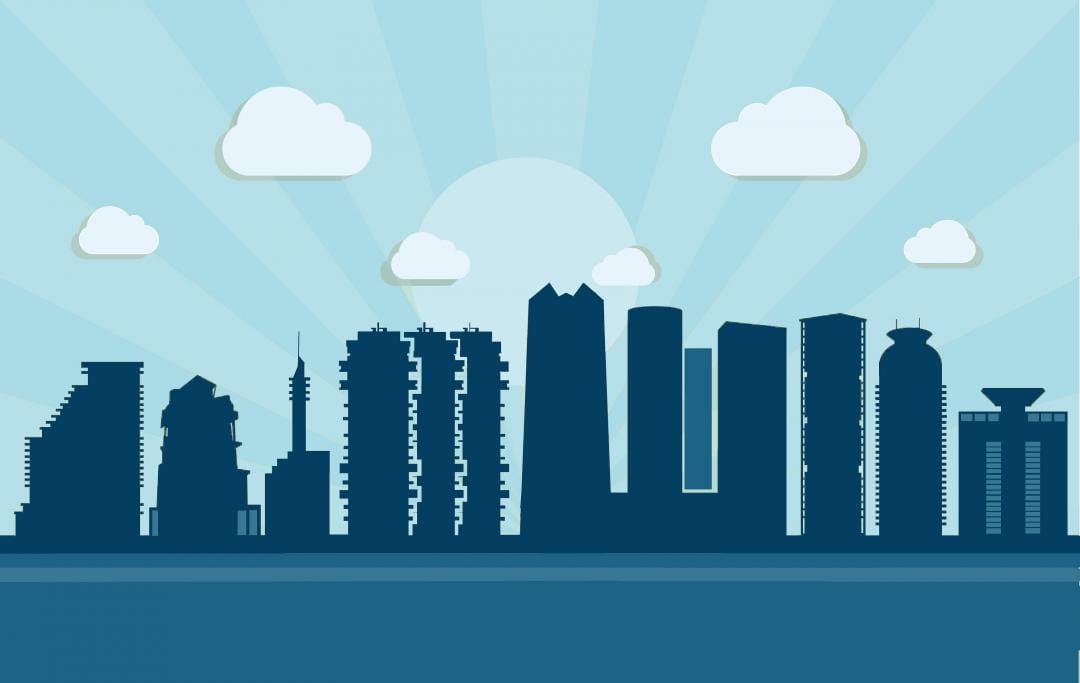 I. Why it Matters

Israel regards Iran as its main regional foe. It welcomed President Donald Trump’s decision to pull the U.S. out of the 2015 nuclear agreement, which the Israeli government have adamantly opposed for inadequately dealing with an “existential” security threat. Israel also is concerned about Iran’s support for militant groups in Lebanon and the occupied Palestinian territories and about its military deployments in Syria. Indeed, the Israeli-Iranian standoff, which plays out across multiple fronts, could trigger escalating tit-for-tat strikes and even a wider direct or indirect conflict between them and their respective allies.