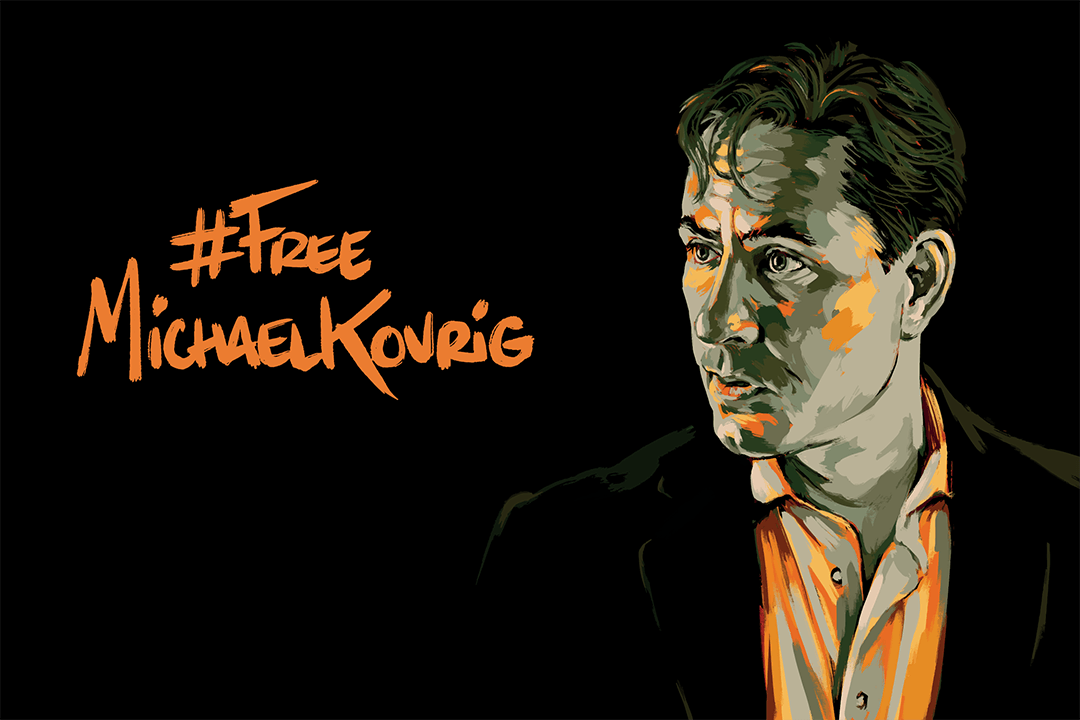 Thursday 10 December marks two years since our colleague Michael Kovrig was arrested in Beijing. His detention is unjust, a case of politically motivated hostage diplomacy that is doing profound damage to China’s worldwide reputation.

Michael travelled to China to do what he did best. As Crisis Group’s Senior Adviser for North East Asia, at a time when Beijing’s global influence was growing, he was eager to understand and explain its foreign policy and suggest ways in which it could serve to resolve and prevent deadly conflict throughout the world.

His sole offense was to be a Canadian citizen who was at the wrong place at the wrong time.   He was detained nine days after Canada arrested Huawei Chief Financial Officer Meng Wanzhou on extradition charges levelled by the United States. Another Canadian, Michael Spavor, was also arrested and detained that same day. Since his detention, Michael has had virtually no contact with the outside world; he has not seen his family, loved ones or friends.

Robert Malley, president and CEO of the International Crisis Group, said: “Today is a milestone all of us fervently hoped would never be reached. As has been evident from day one, this is not a legal case but a political one. Michael is being used as a pawn in a high-stakes geopolitical dispute with which he has nothing to do”. He added: “Detained over the past two years, Michael has done more to promote the value of liberty than most of us who roam free. Denied the right to see others, he has touched more people around the world than most of us who enjoy it”.

Frank Giustra, co-chairman of Crisis Group’s board, said: “China has every right to aspire to a stronger role in world affairs. It has no right to unjustly detain people. Its legitimate aspirations inevitably will be undermined by its arbitrary practice, sending a chilling effect to all those – members of the business community, diplomats, journalists, academics and researchers – who wish to travel to China”.

It is long past time for China to do the right thing and release Michael. His detention is wrong, a deep injustice to him and his family, and a profound stain on China’s reputation and global standing. Crisis Group, along with so many governments and citizens around the world, will not rest until he is once again free and reunited with his loved ones.