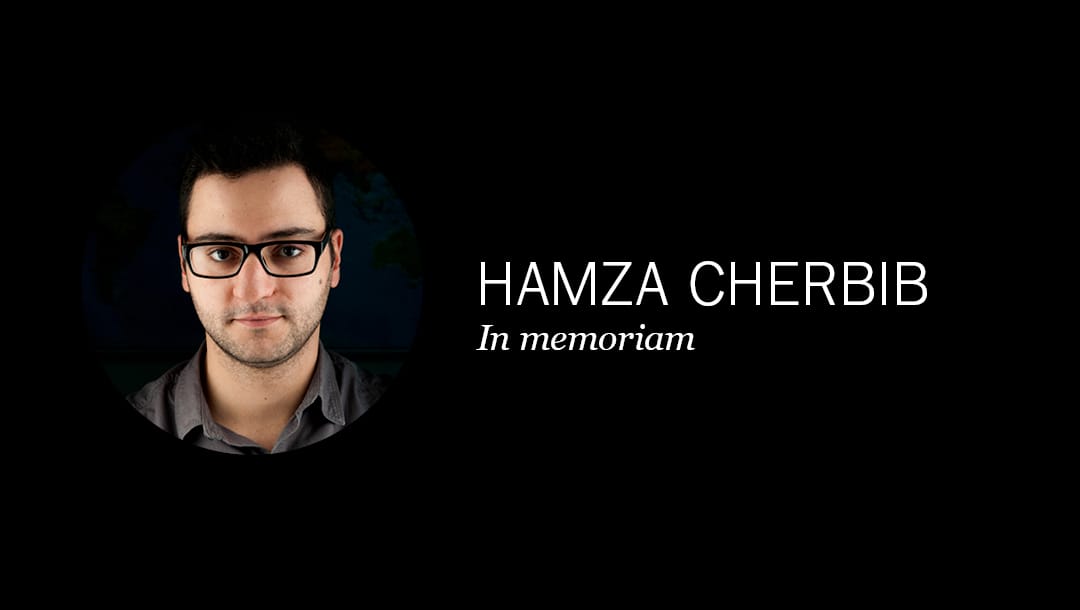 The International Crisis Group is deeply sorrowed to learn of the passing of its former staff member Hamza Cherbib, who worked as part of our team in Dakar from July 2015 to July 2018. He died in Bamako, Mali, on 11 October 2018, aged 29.

Hamza joined Crisis Group as an intern in Dakar in January 2015. From the start, his enormous talent, energy, good nature and appetite for Crisis Group’s work were evident. After his internship, Hamza was hired to the position of researcher. During his time with Crisis Group, he undertook important fieldwork in Mali and Niger and made valuable contributions to work on rising tensions in Central Sahel and on the Mali-Niger border, among other topics.

“Hamza possessed many qualities worthy of our praise and recognition”, said Crisis Group’s Sahel Project Director Jean-Hervé Jezequel. “He was exceptionally kind, generous and warm. He deeply cared about his work because he deeply cared about people. His passion was infectious”.

In July 2018, Hamza left Crisis Group to begin a new step in his promising career as a Peacekeeping Analyst with the Center for Civilians in Conflict in Mali.

“Hamza’s collegiality, diligence and intellectual curiosity were an enormous benefit to Crisis Group and meant in only a few years he won his colleagues’ respect and admiration”, added Crisis Group’s President & CEO Robert Malley. “He had a tremendous future ahead of him and his passing will weigh heavily on colleagues across the organisation”.

Crisis Group conveys its deepest condolences to Hamza’s family and friends. We will remember him as enormously dedicated and talented individual. All those who had the good fortune to work with Hamza and experience his warmth, enthusiasm and humour are devastated by his loss.