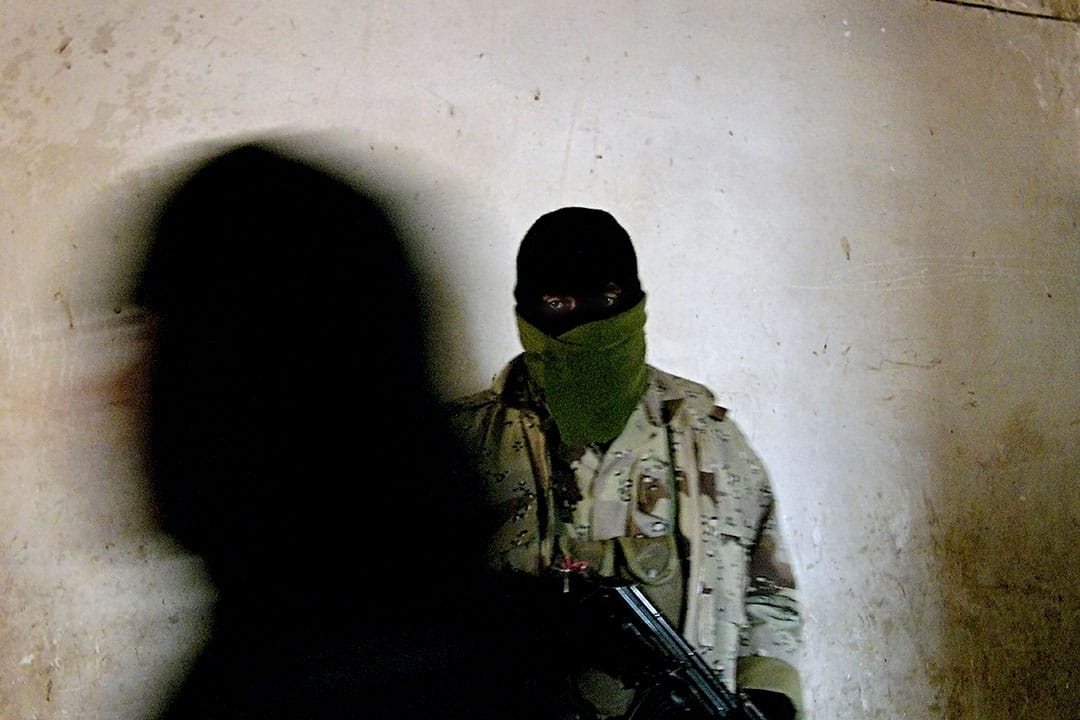 The Future of Conflict

To mark the 20th anniversary of International Crisis Group, we are publishing a series of 20 essays by foreign policy leaders forecasting the “Future of Conflict”.

These authors are principally the distinguished statesmen and women, business leaders, and thinkers who have turned our Board of Trustees into a deeply experienced forum for debate about current affairs. We tasked them to identify the global challenges that worried them most or the trends they thought were overlooked.

We also asked them to write something bold and passionate, and we have not been disappointed. We are proud to present calls to action on ending sexual violence in war, harrowing accounts of the impact of climate change on Africa and disturbing meditations on the fraying of democracy.

Each essay is accompanied by exquisite images generously donated by photographers of the legendary agency Magnum. Their work portraying conflicts and the victims of war is unparalleled. It was a privilege to draw from such an extraordinary archive of human bravery, folly and suffering.

The series was launched at our 20th Anniversary Gala dinner in New York on 26 October 2015, and essays will be rolled out throughout the year ahead.

We hope that our 20/20 Project symbolises the creative approach to policy making, the readiness to take all points of view into account and the intellectual rigour that are the hallmarks of Crisis Group’s work. While the views in the essays are those of the individual authors, they also underline the vital and often underestimated importance of our core mission going forward: to prevent, to manage and to resolve deadly conflict.

Read the Essays | Meet the Authors