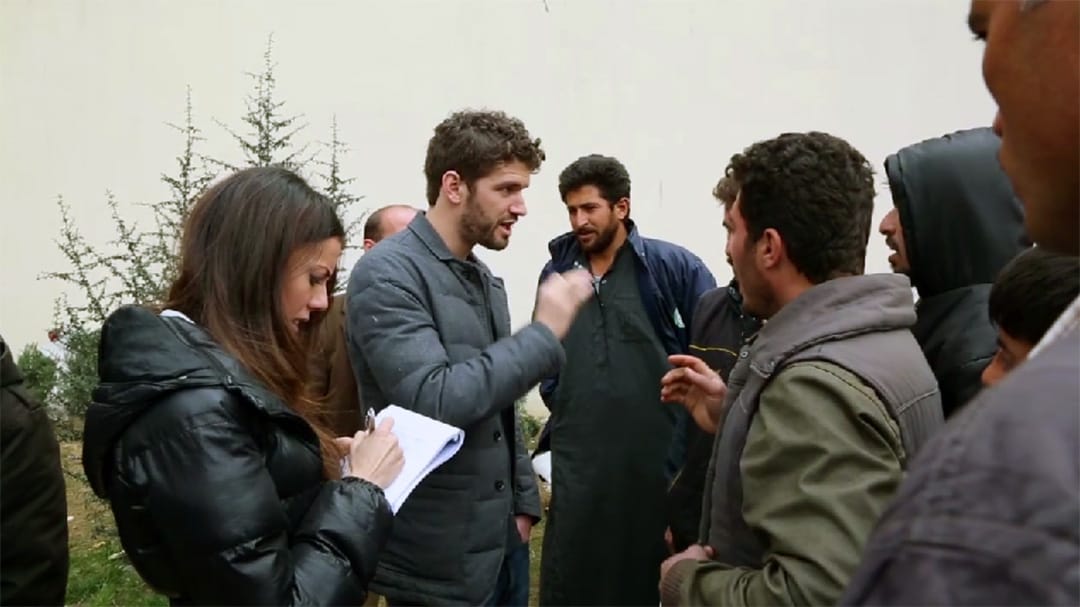 The International Crisis Group is honoured to announce the creation of the Giustra Fellowship for Conflict Prevention, made possible by a generous gift of $1 million from Canadian businessman and philanthropic leader Frank Giustra through The Radcliffe Foundation. Mr. Giustra has been a long-time advocate for Crisis Group, providing transformational financial support since joining its Board of Trustees in 2005.

“We are deeply grateful for Frank Giustra’s continuing investment in the future of international peace and security”, said Jean-Marie Guéhenno, President and CEO of Crisis Group. “The Giustra Fellows will help create strong local networks of young analysts recruited from and based in the regions where we work”.

The Giustra Fellows will receive training and mentorship in Crisis Group’s rigorous methodology of research and analysis aimed at preventing and resolving deadly conflict. The first class of Fellows will work on some of the organisation’s highest priorities: the Syrian conflict and refugee crisis; Russia’s shifting foreign policy interests; and the risks of a return to civil war and mass atrocities in Africa’s Great Lakes region. The program is due to launch in June 2016 and will expand in future years to include Giustra Fellows in each of the regions where Crisis Group works.

“Seeing the Syrian refugee crisis first-hand on the Aegean Sea has underscored the critical importance of Crisis Group’s work to address the root causes of conflict before humanitarian tragedies unfold and millions are forced to endure war, famine and exodus”, said Giustra. “I hope this gift inspires others to invest in conflict prevention. Crisis Group’s influence on even a single major conflict makes an enormous difference measurable in thousands of lives saved”, he added.

Frank Giustra is CEO of Fiore Group, a private firm managing a broad portfolio of private equity investments, specialising in food and lifestyle, art and entertainment, and natural resources. Mr. Giustra founded Lionsgate Entertainment, now one of the world’s largest independent film companies. In 2007, together with former President Bill Clinton, he launched the Clinton Giustra Enterprise Partnership (CGEP) with the focus of creating social and economic development programs through impact investing in parts of the world where poverty is widespread. Mr. Giustra has been a passionate supporter and active member of International Crisis Group’s Board of Trustees since 2005. A strong believer in philanthropy, he established The Radcliffe Foundation in 1997. To find out about the foundation’s work, visit theradcliffefoundation.com.